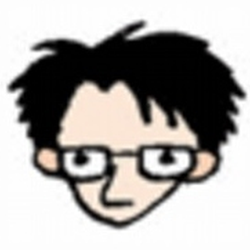 capcold
4
LEGO Skyline-themed model of Madison, the capital of Wisconsin. It's a quite beautiful city with its downtown placed on an isthmus between two lakes. Also, it is home to the University of Wisconsin-Madison, and has several traces of its famed alumnus architect Frank Lloyd Wright.
I included 4 structures into the build.
- The "Red Gym": The welcome center for incoming students at UW-Madison. Used to be an armory, and has a castle-like appearance. Also called Bowser's Castle, for obvious reasons.
- Unitarian Meeting House: a (not) hidden gem of Frank Lloyd Wright's Usonian ideas.
- Wisconsin State Capitol: one of the most beautiful state capitols in the US, spreading into four directions.
- Monona Terrace: Another Frank Lloyd Wright creation, an exhibition space connected to the Capitol on an even walkway and the water of Lake Monona. The Terrace and capitol together make for the iconic lakeside skyline of Madison.
4