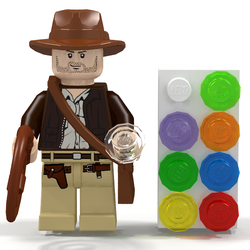 War has come to Discworld. The homes and businesses throughout the duchy of Borogravia limp along, doing the best they can without their men, sent to fight their age-old enemy. Polly has taken over the lion's share of responsibility for the running of her family's humble inn, The Duchess. Her beloved brother Paul marched off to war almost a year ago, but it has been more than two months since his last letter home, and the news from the front is bad: the fighting has reached the border, supplies are dwindling, and the brave Borogravians are losing precious ground. So the resourceful Polly cuts her hair and joins the army as a young man named Oliver. As Polly closely guards her secret, she notices that her fellow recruits seem to be guarding secrets of their own.