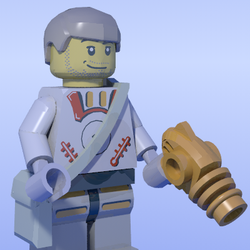 Brox.P
0
What is LEGO Cuusoo?
It's a website where you can propose new Lego sets. When reached 10.000 support clicks, Lego takes it into review and considers producing it.
Registering takes a few seconds with social services, when registering via mail, Lego Cuusoo will only send you one mail.
------------------------

This project is dedicated to Nikola Tesla, one of the most brilliant inventors in human history.
This scene depicts Wardenclyffe, Tesla's laboratory where he spent 17 years to create a machine that enables wireless communication and wireless transmission of electric power.
After Tesla's death Wardenclyffe Tower became a ruin - until web comic creator TheOatmeal crowd funded the "Tesla Science Center at Wardenclyffe". Some time in the future there will be a museum in Wardenclyffe Tower to the honor of Nikola Tesla.

Here you can download the LDD model of Wardenclyffe: Tesla.lxfml
Hires picture of the Wardenclyffe as seen above: Tesla.png 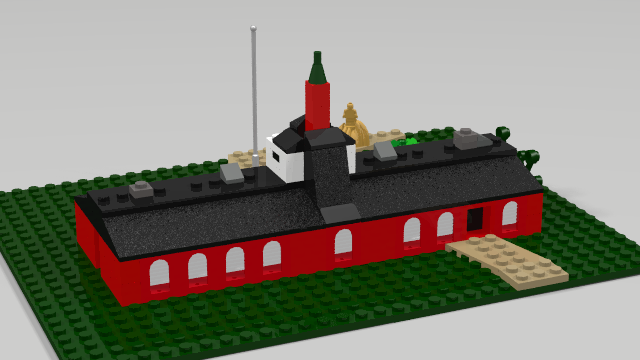 Nikola Tesla (1856-1943) was a Serbian-American inventor, electrical engineer, mechanical engineer, physicist, and futurist best known for his contributions to the design of the modern alternating current (AC) electricity supply system.

The purpose of the Wardenclyffe laboratory was the establishment of a wireless telegraphy plant. The red brick laboratory building can still be seen on the north side of Route 25A between the intersection of Randall Road and the Shoreham Fire Department.

It is noteworthy that, in 1967, the laboratory building was the first to be considered for listing on the Town of Brookhaven registry of historic sites. 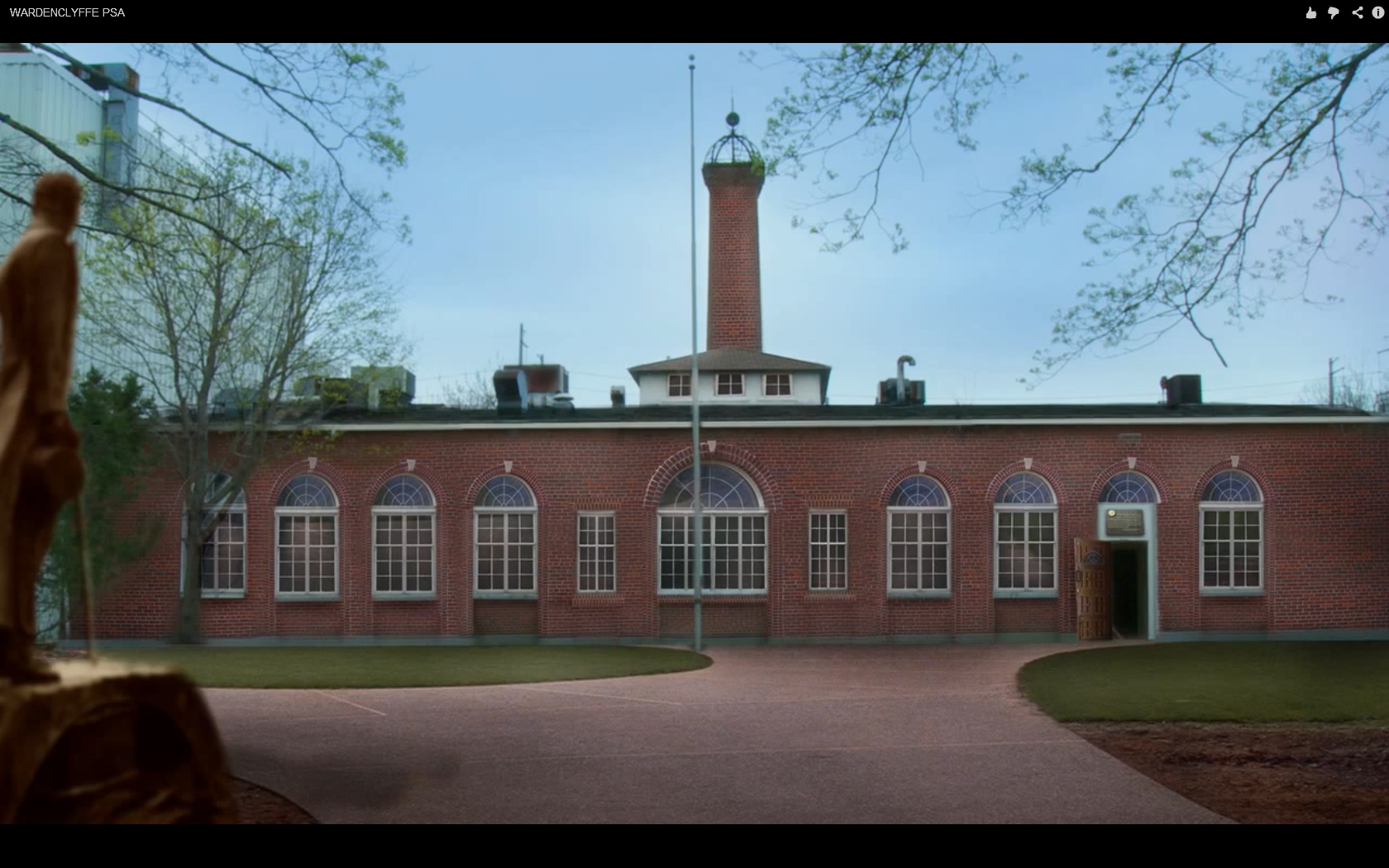 Right, there's that huge tower...
I'll think of a method to build it with technic parts.
A Nikola Tesla minifigure would be stunning as well because if you don't know the building you can't associate Tesla with it (or only if the tower that looks like a Tesla coil is present). 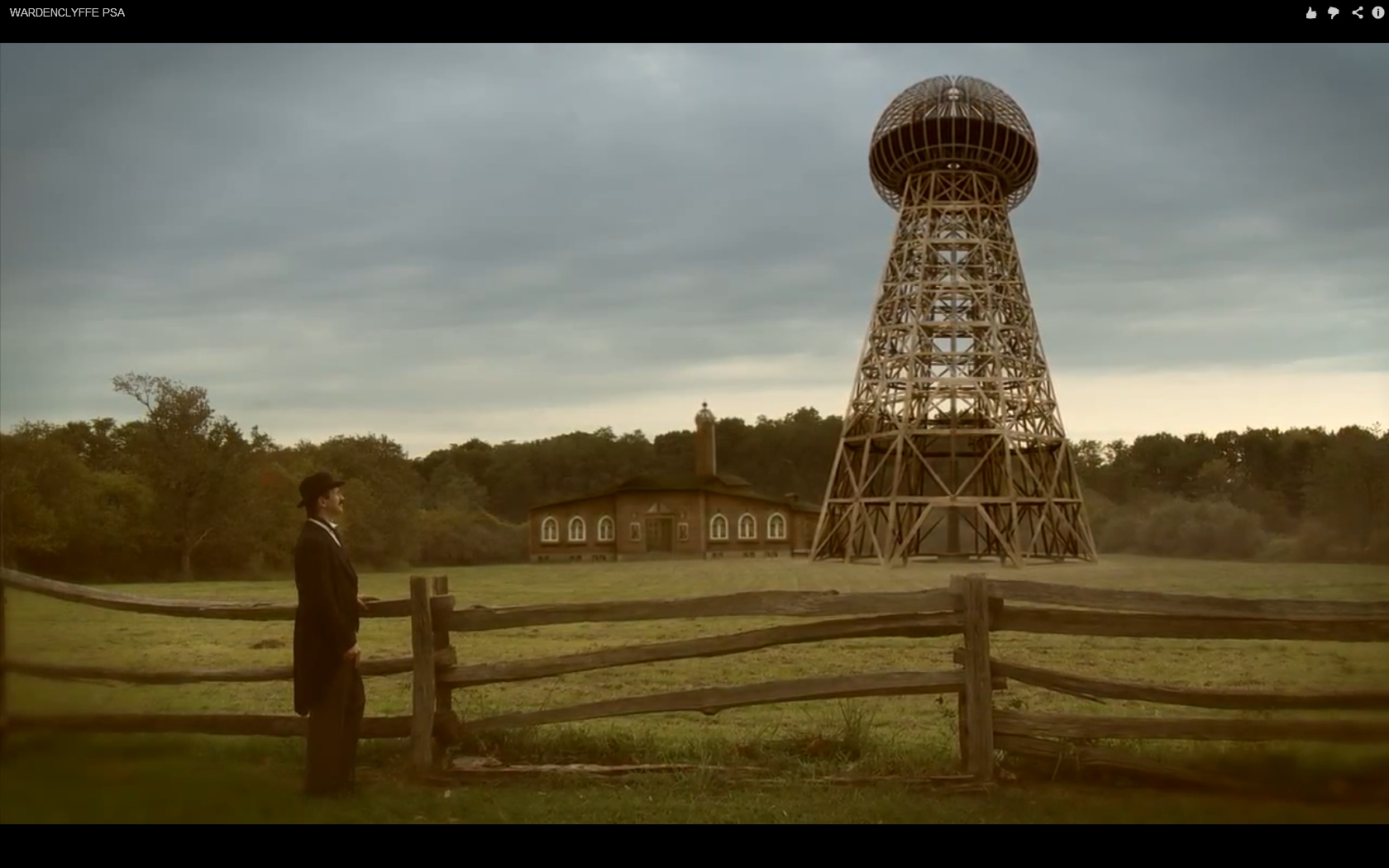 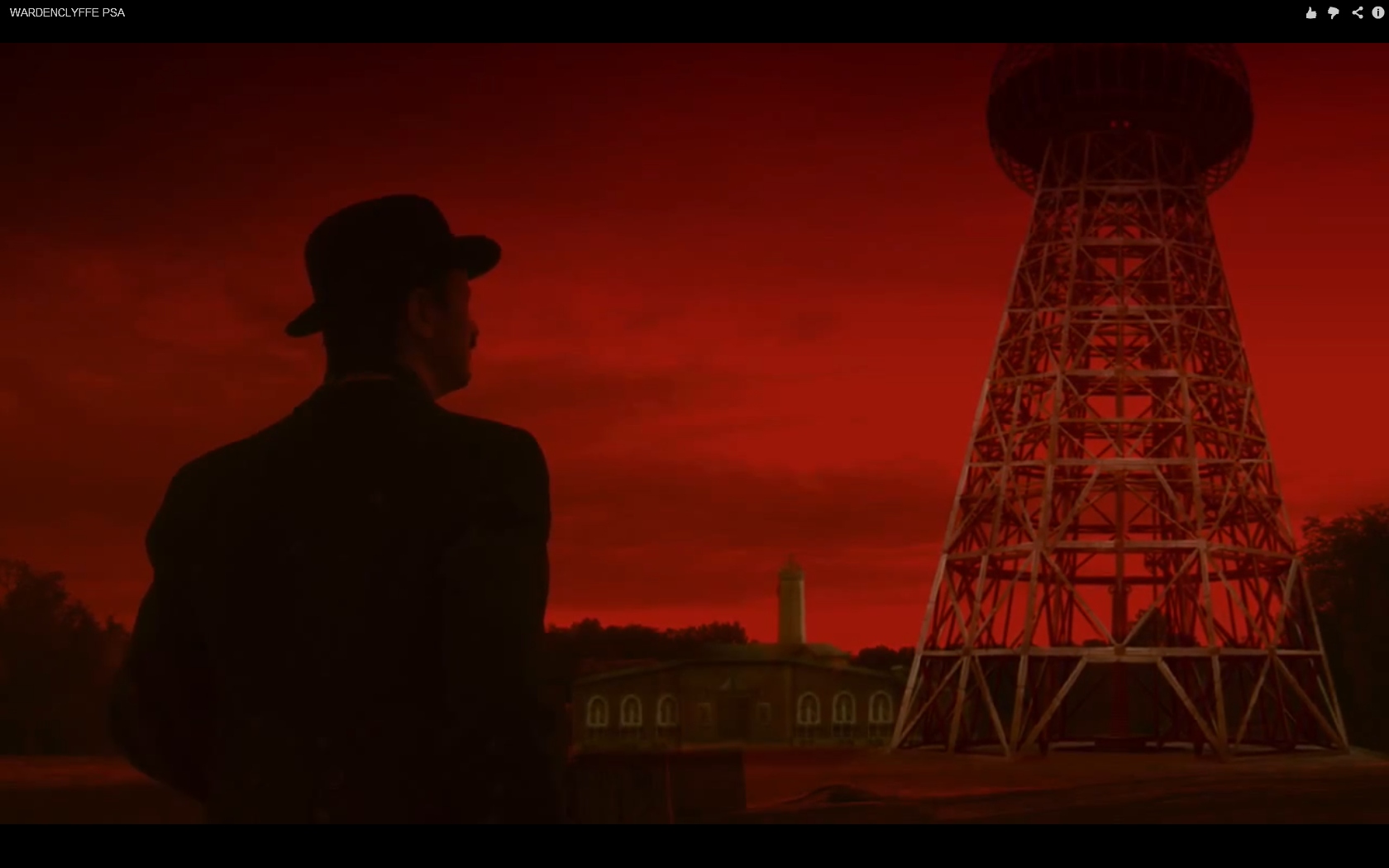 Inspiring images taken from a