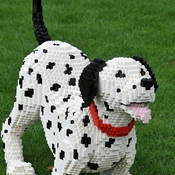 By Jdoge
0 comments
Hello, this is my third project on cussoo and is called Batman: Scarecrows Hideout. Please support and add any comments if you want to.
"Calling all justice league! The scarecrow has recently taken a shipment of toxic gas from Red Hood, it is up to you to stop him. Take him down by any means necessary."
This set should cost around £40 considering the high piece count and the exclusive mini figures. 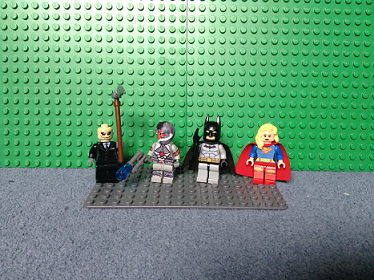 This set includes 4 figures: Scarecrow with his Scythe; a new designed Batman with a batarang; Super Girl and Cyborg with his gun.
I wanted to make this a kind of justice league based set as it is a good way to get new and very much wanted mini figures.
In the future if this set gets a lot of supporters I would consider putting a new villain in with a new vehicle. Possibly Mad Hatter? 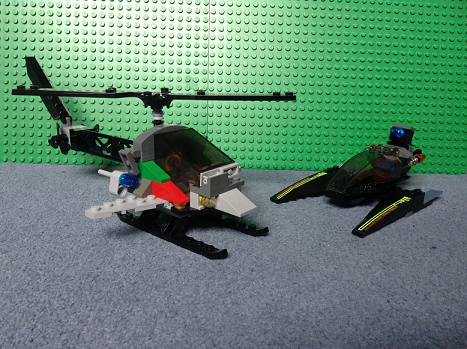 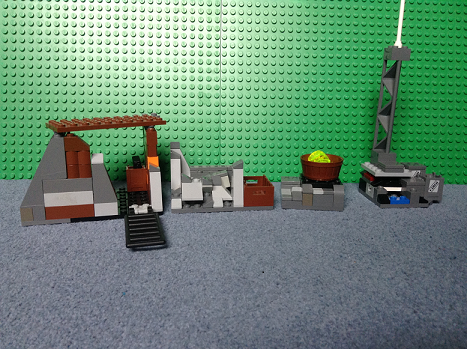 This set comes with 4 steppe rate play features to have in the side. The first is scarecrows hideout cabin. It includes his weapon, a briefcase and a bomb. I tried to make it look quite beaten to make it look old.
It also comes with some rocks that as seen below, if a mini figure is standing one end and you flick the other it will fly up in the air. I wanted this to symbolise a missile being directed there and then when it explodes the mini figure flies out of the way.
Next there is a pot of the toxic waste. When the lever is flicked behind, the barrel flys up in the air and dropping the waste into the water.
Finally there is a little telegraph poll. When flicked in front the poll goes into the air and crashes onto the floor. 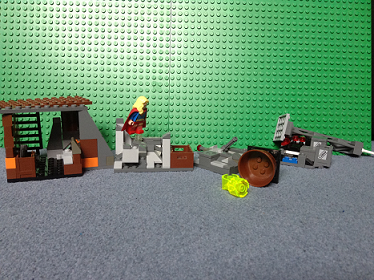 I hope you like this set as much as I do. Also don't forget to check out my other sets. I think they are going to get an update in the not to near future.
Thank you for reading.