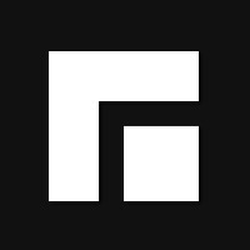 By TeeKay
2 comments
Ghostbusters is one of the most profitable franchise of all time! With a third movie in the works, now would be an amazing time for the release of a Ghostbuster set. With your support, the ECTO-1 with the four Ghostbusters and their equipment could be made into an official LEGO set! 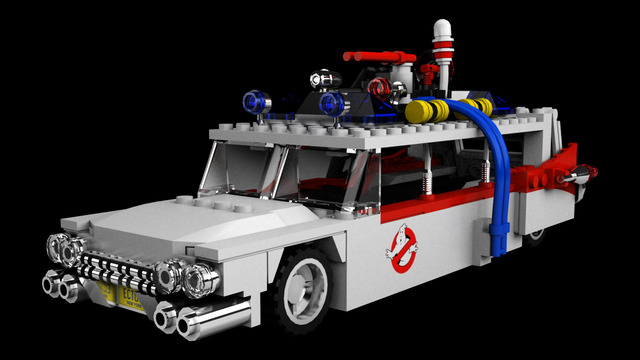 Minifig-sized ECTO-1 model! Yep, they all fit inside! If this ever gets made into a real kit, it will get totally revamped by a professional LEGO builder—like all other Cuusoo projects so far!

Features of this current model:
- fairly accurate representation of the real ECTO-1, as seen in the movie!
- fits all four Ghostbusters!
- the back opens up to allow quick access to the stretcher that holds the proton packs
- extra equipment included! Two walkie-talkies, goggles for Ray, and a ghost trap! 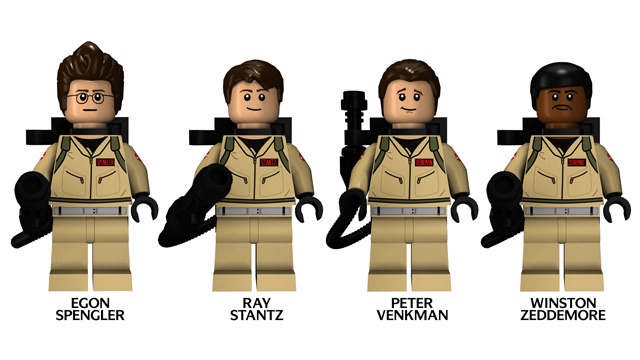 Egon Spengler: The brains; never smiles
Ray Stantz: The heart; childlike enthusiasm
Peter Venkman: The mouth; confident and "charming"
Winston Zeddemore: The guy who wasn't on the posters. Seriously, what's up with that. 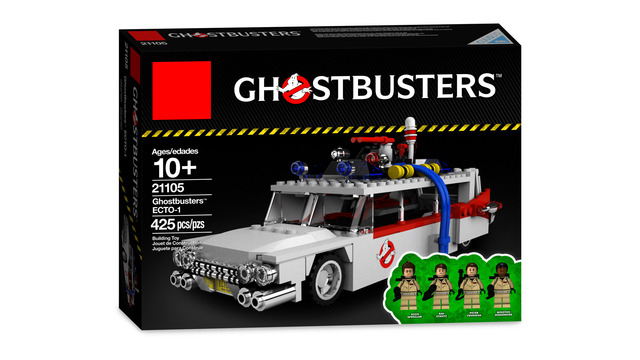 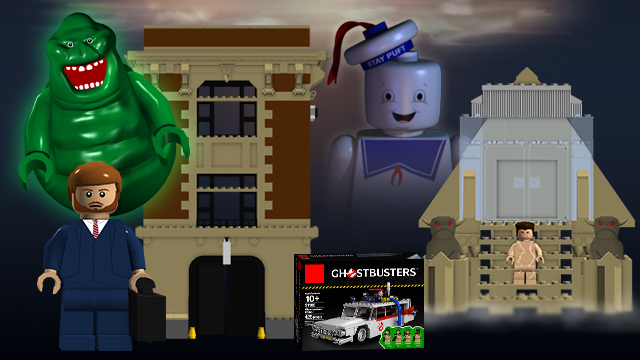 If made, It should come with all four Ghostbusters (probably with different suits), as well as:
- Walter Peck (shown above)
- Dana
- Janine
- Gozer
- and maybe more?

The inside of the HQ will have the storage facility, at least one fire pole, a desk for Janine, and plenty of other things you'll remember from the movie. Tons of stuff to play with!

Slimer would be great, but moulds are very expensive, so that part may never happen.