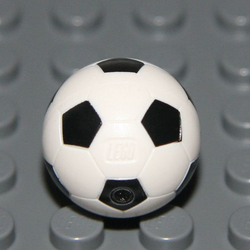 For those of you who don't know the Burrowing Snagret is one of the many Pikmin enemies. Pikmin is a not too known game made by Nintendo, but still great. For the head of the burrowing snagret I put a rotating lego brick which will make this set playable. I also added a few Pikmin in which I used micro figures and added flowers on top. Since there were not to many figure options, Olimar isn't exactly like in the game and the color of the rotating lego brick isn't the same as the snarget. This set uses exactly 331 lego bricks according to LDD.