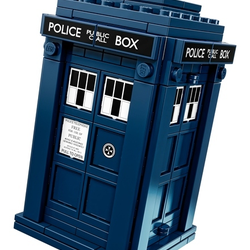 The battle between Hatter and Hook ends inside a volcano. Hook came here to steal the Lava stone but he's not alone, Hatter has followed him. Now they battle for the stone. Then out of now where the old gaurdian wakes up and thinks Hatter is stealing the stone. Will Hatter be able to protect the stone, defeat Hook, tell the gaurdian that he's not stealing the stone, and not die. Well, that's up to you.

The Mad Hatter is a superhero that I had made up. The alter ego of The Mad Hatter is William Chapman who is an inventer. He has strange powers that he got from three lightning bolts forced into one, a lightning bolt from Thor's hammer, a lightning bolt from that bounced of the TARDIS inside time and space, and a lightning bolt from the creator. He's like a learning Hero, the more he stays (or fights) with someone who has a superpower, he'll learn how to do it and have it as one of his powers. Hatter's main powers is healing (also self-healing), superstrength, and superhearing (anywhere on earth and throught time and space).His magician's hat is where he holds all his cool things. His lightning staff with an emerald diamond on top is his main weapon. The only thing he can't do is kill anyone because he was born in the land of OZ where the people there are forbidden to kill, but he was caught in a tornado that took him all the way to Toronto.