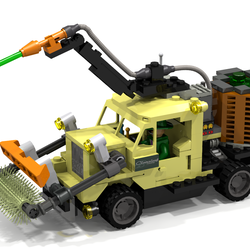 Here we go!! The first concept is now built and ready to display.
This drive-in is ispired from 1950's american diner and movies.

The total ammount of bricks are around 1.000 pieces.
The top of the roof, when removed, can easily open in half the building to increase the space and play some cool stuff with the drive-in services !!

This version keep the original exterior look and color combination that i've planned for it.

Some round brick are not available in white colour so i've replaced it with another, but looking good as well.
The hot-rod cars came from the Lego set #6561, as well some minifigures.
Did you see the "bad cop" with a pink cup? 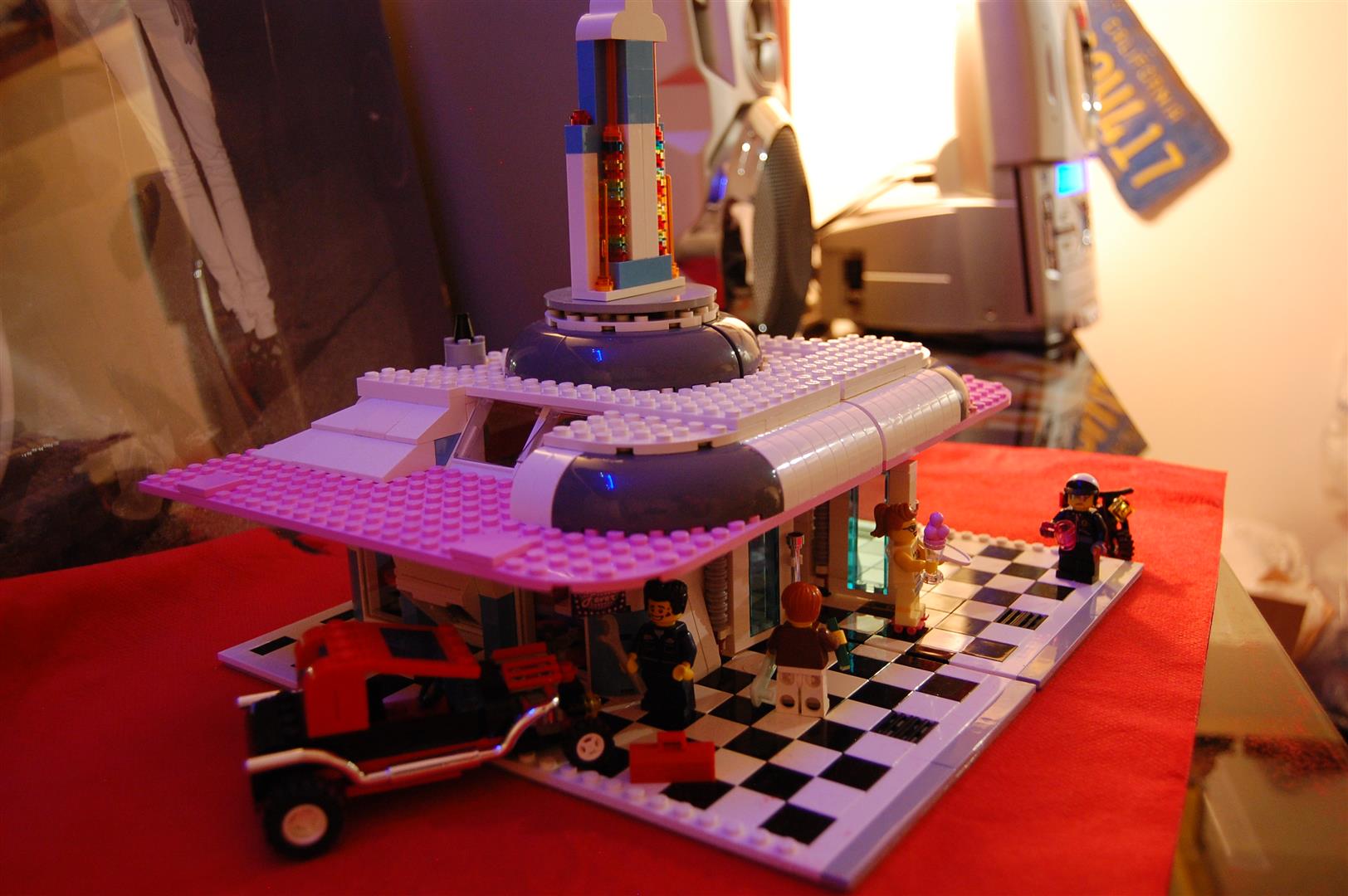 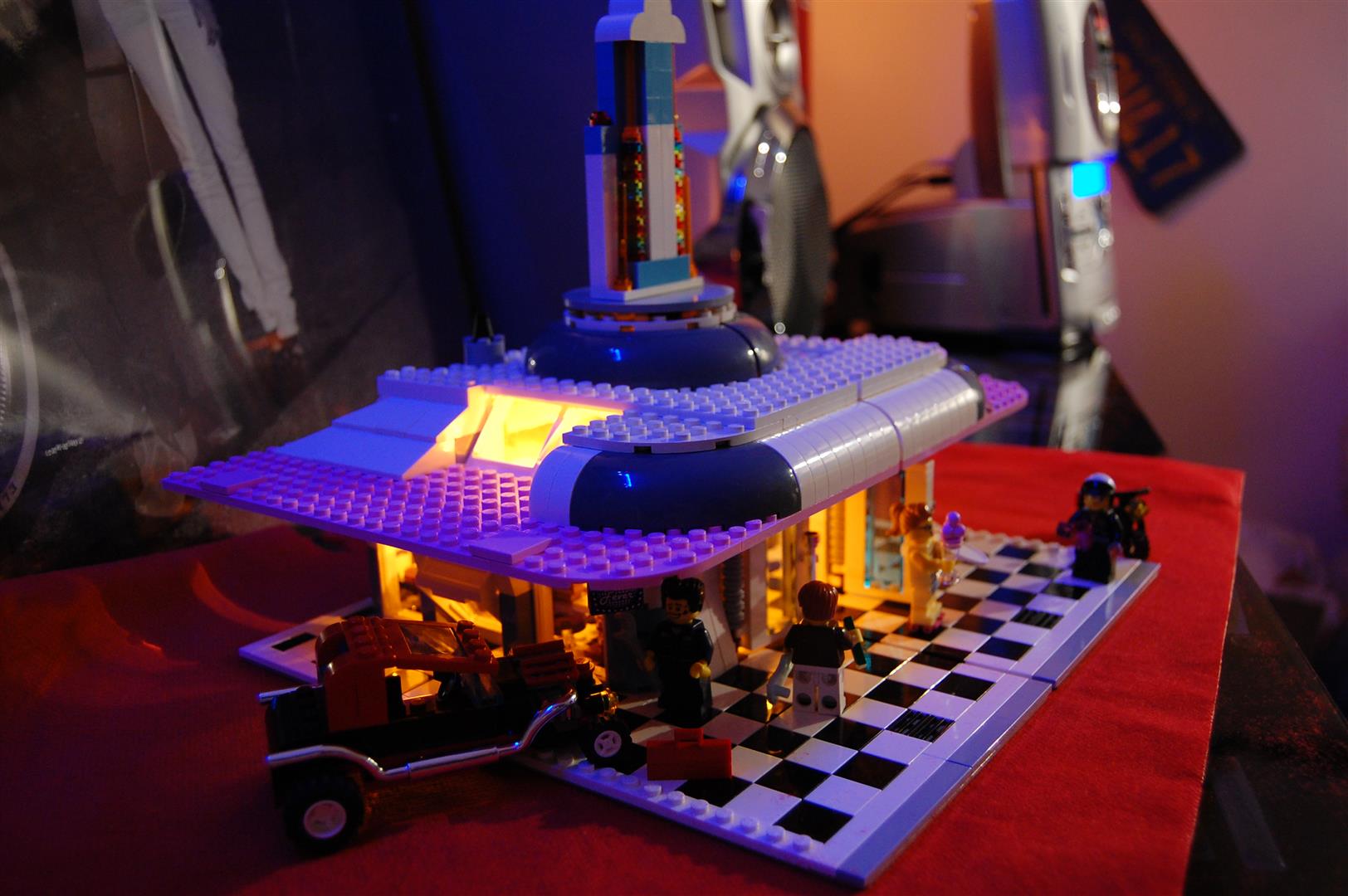 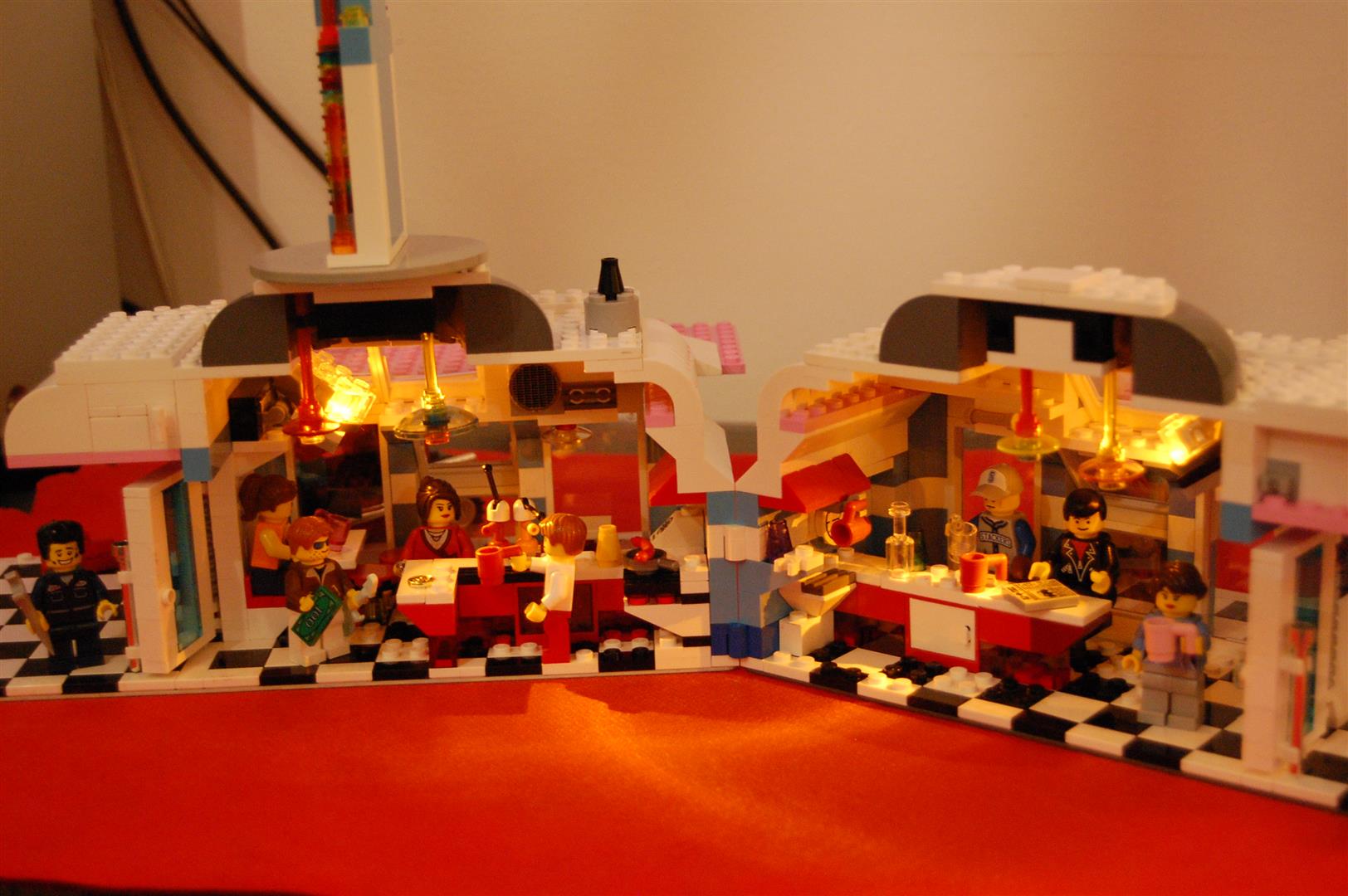 Like the concept version, the diner can be opened in half. 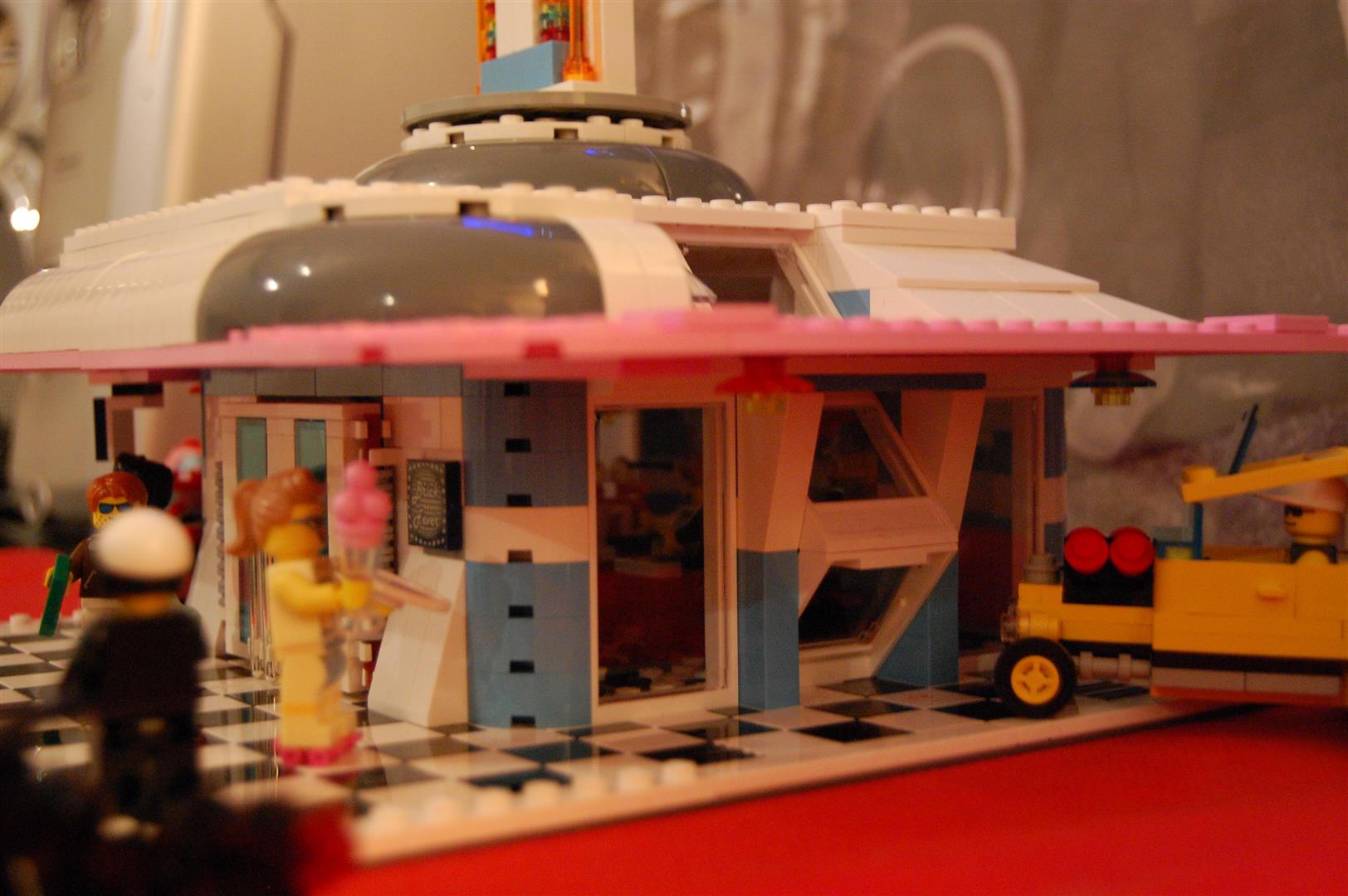