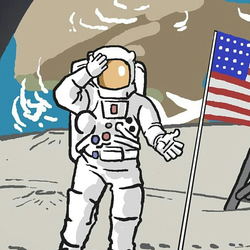 The Delta 4 Heavy is one of the most powerful rockets in the world and with a history
Impeccable flight, this set is focused on the latest flight that took the Parker Solar Probe probe in the direction of flying over the sun providing important scientific data on its behavior, the conjoint has 1283 bricks

Also be sure to tell all your friends and share this project anywhere so that it becomes an official Lego game!