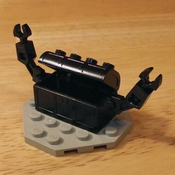 By timemrick
0 comments
The LEGO Group has produced a vast variety of minifigure-scale animals, but now and then, a LEGO fan wants something that hasn't been produced yet--or that has been out of production for so long that acquiring one at any reasonable cost is impossible. This set would give a few dozen examples of how to build a recognizable animal using a minimum amount of standard LEGO parts. The set itself would only need a hundred or so of these tiny, basic parts, and should complement the Master Building Academy microbuild kit nicely.

The photos show a half-dozen examples that I've designed to fill gaps in my own LEGO creature collection.

Above: Rabbit and squirrel, 4 pieces each (including base for display). 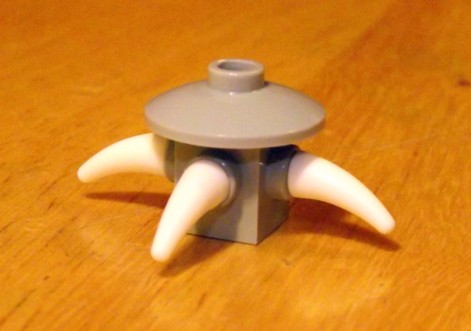 Octopus, 6 pieces. The standard LEGO octopus represents a giant specimen; many species are only a few feet across at most. 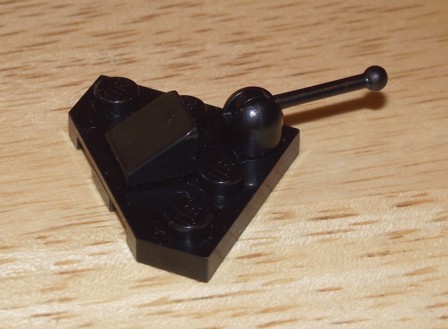 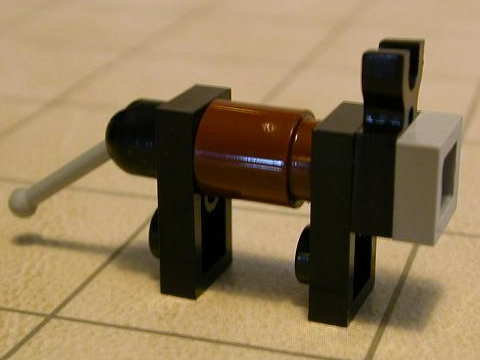 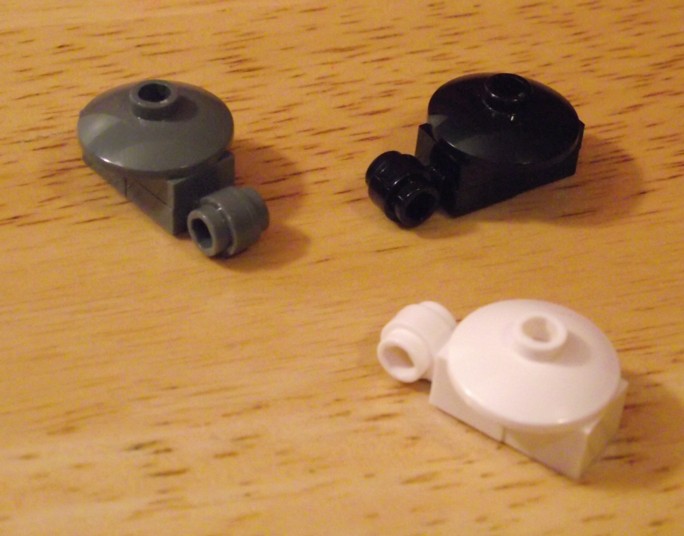