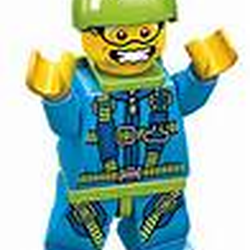 TGV14
0
This Lego model depicts a EMU (electric multiple unit). It is based on a BR class 306 but with many differences . It is still at an early stage but I am hoped by the time it has 10000 supporters it will be much better. 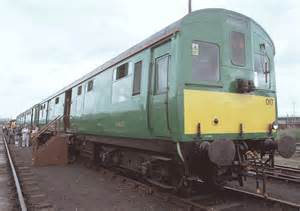 This is an actual class 306. I have changed the colour in my model from BR green to a more vivid orange and black. I have also changed the doors and windows so th whole thing could still fit on the train baseplate. The doors are breed on those of the Lego Horizon Express/ TGV.