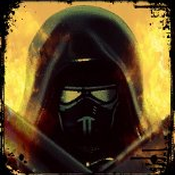 By DarthHSpawn
9 comments
Hi everyone,

This is the Darth Vader's Meditation Chamber.

Live again the scene of the verbal exchange between Darth Vader and General Veers during Episode V: Empire Strikes Back

It's smaller than my last prototype, therefore most suitable for the minifigures.
It consists of nearly 1000 bricks and is accompanied by its four minifigures, Darth Vader black chrome, General Veers and two Stormtroopers silver chrome. 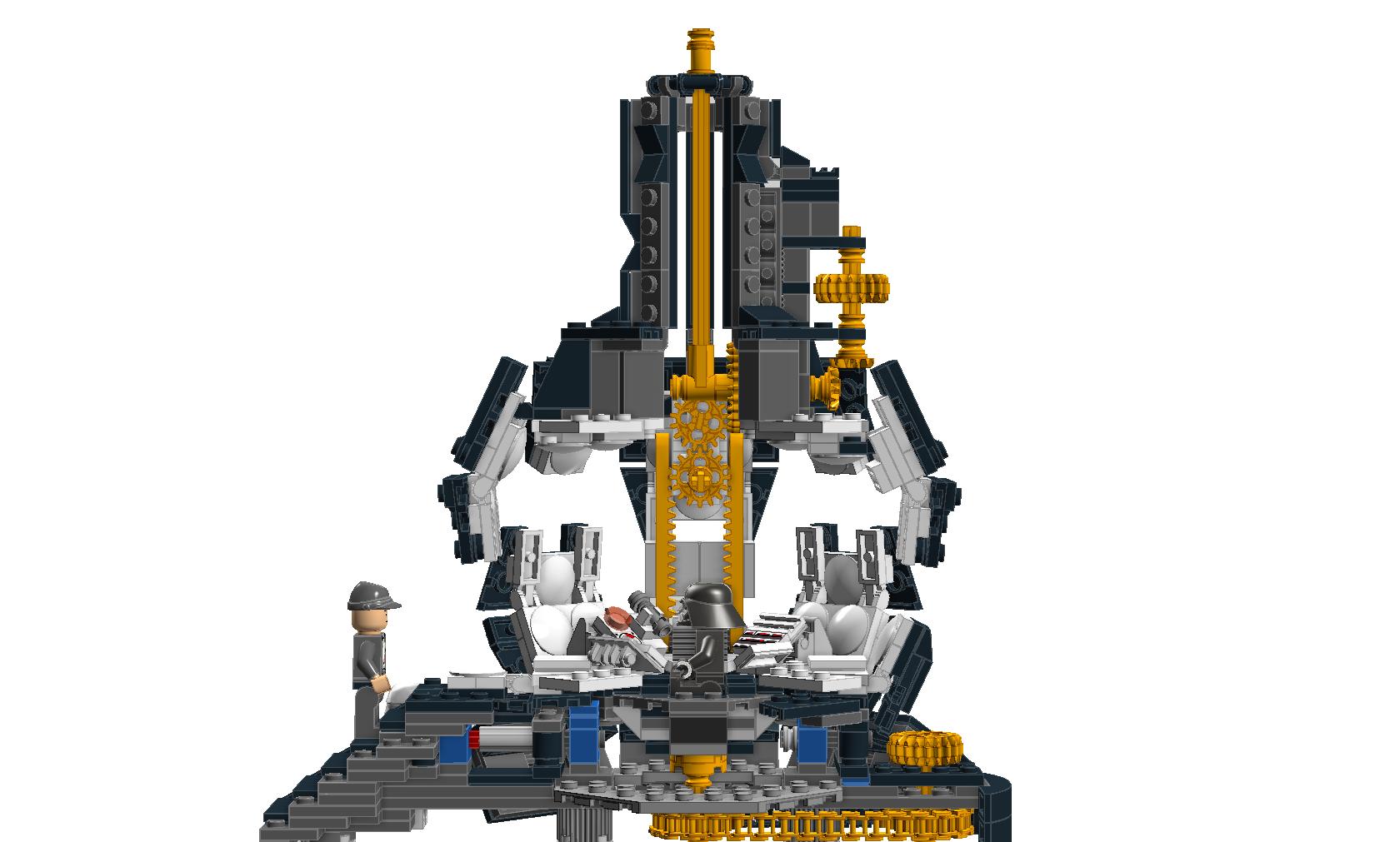 Remove the lifting and lowering mechanism of Vader's helmet because he was unreliable. 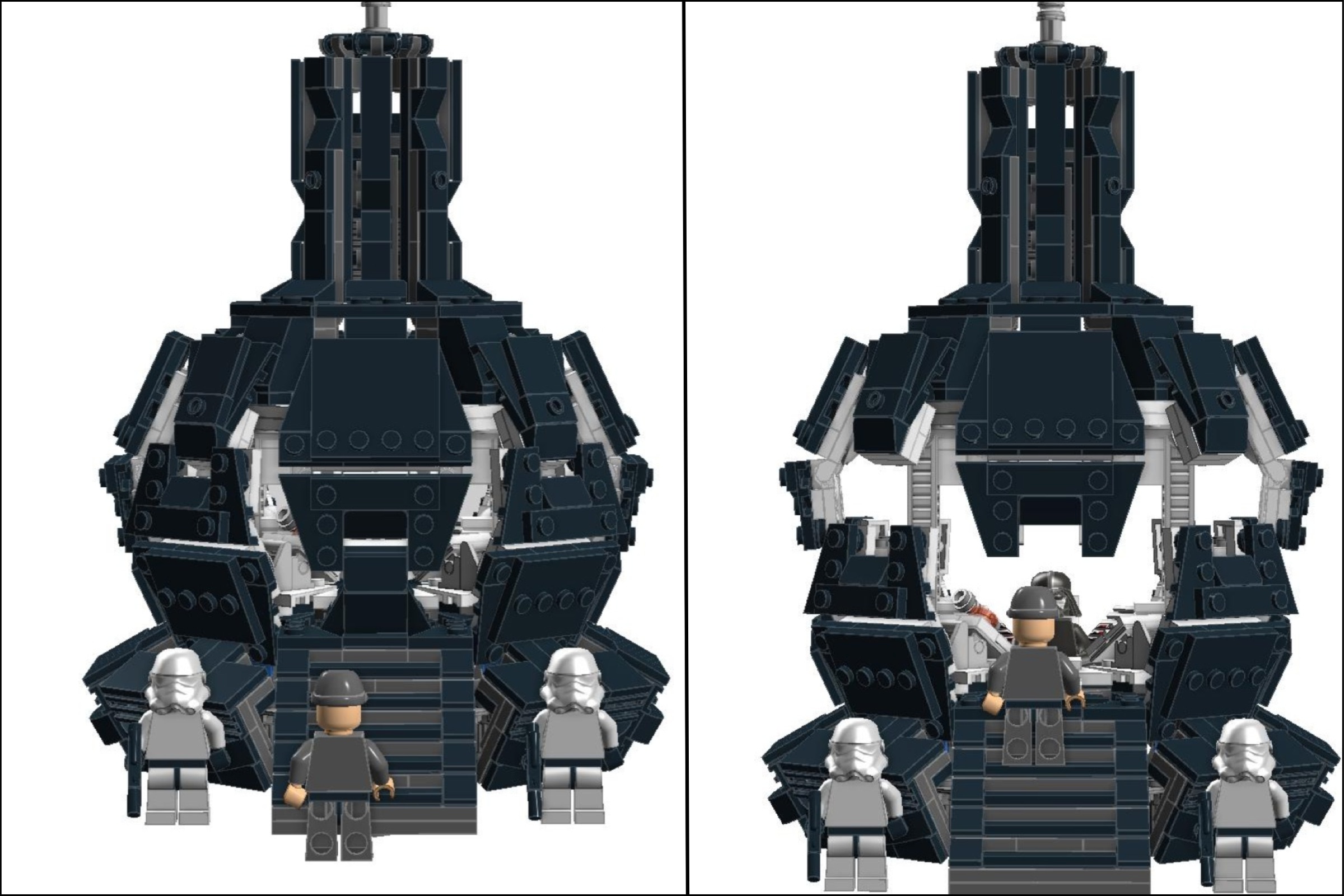 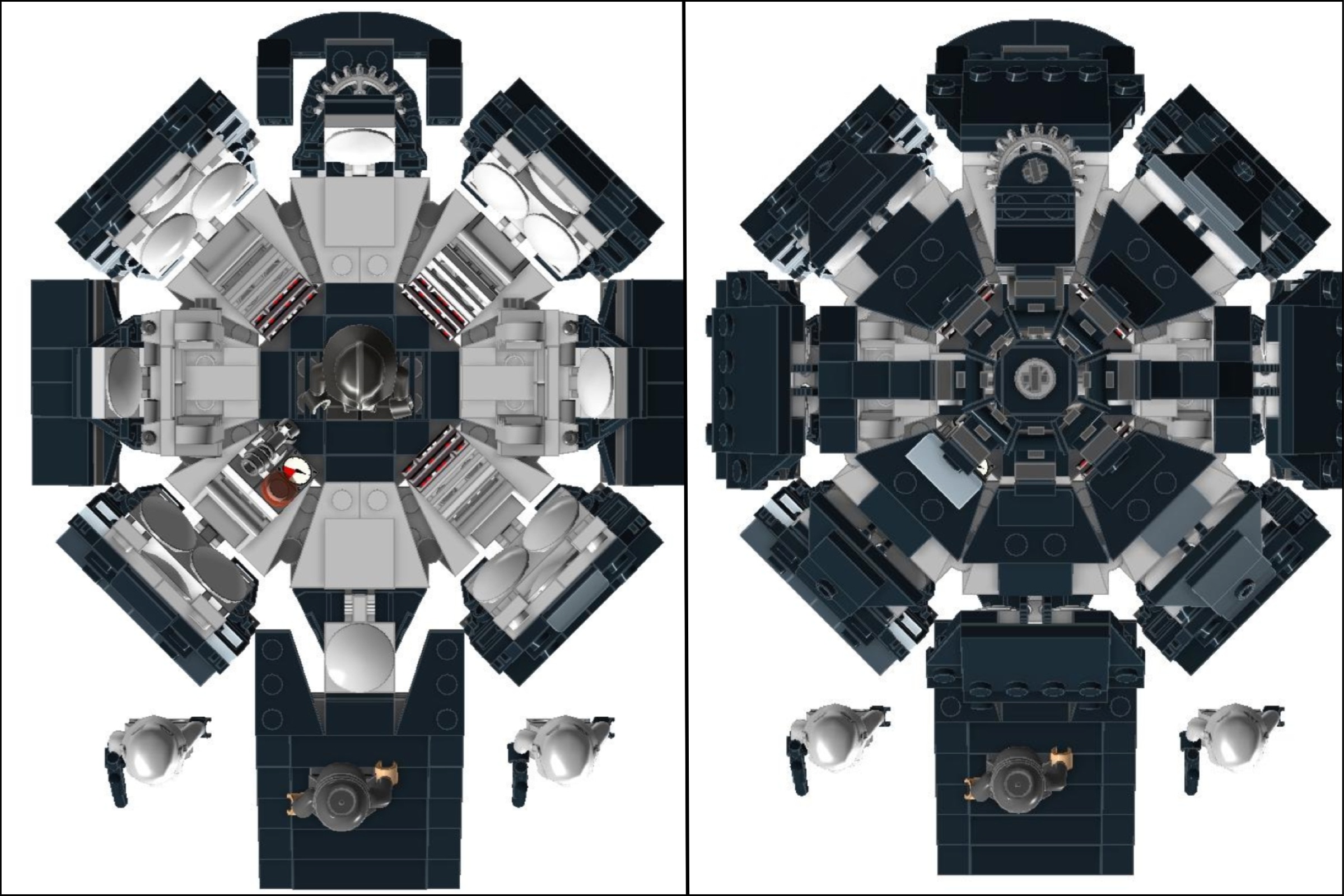 Top view, allowing you to appreciate the interior of the chamber.
It shows Darth Vader surround its control computers as well as support for his lightsaber, which allows its load. 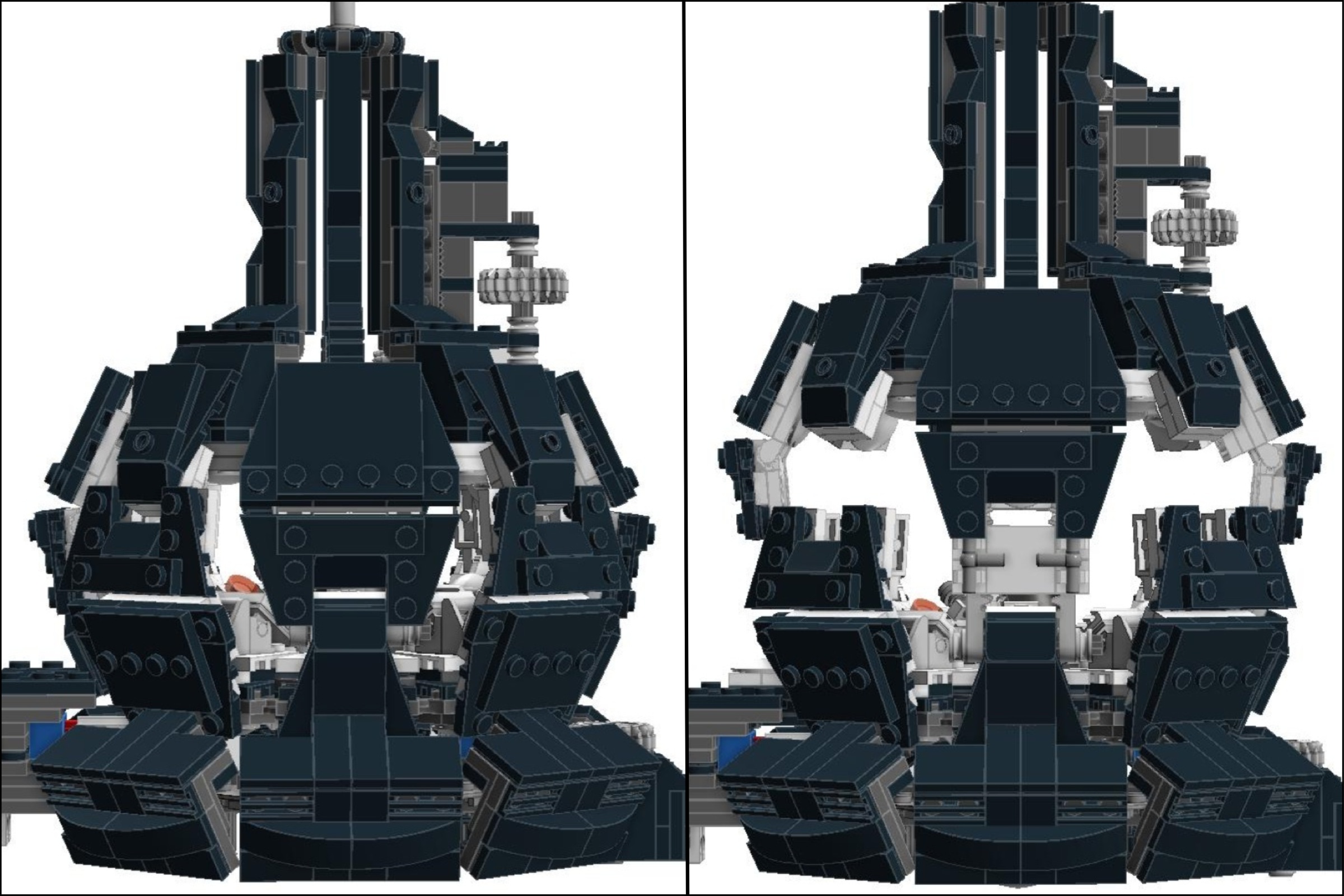 My project probably requires to be improved.
I'm taking each suggestion, constructive criticism can help me make it better, thank you.


Thanks for supporting my project ;-)