Mars Mission: The Return To Mars 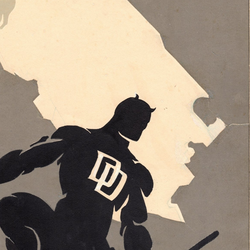 The humans return to Mars to complete the original mission and clean up from the old crew, but unbenownst to them there is a new species of aliens after the same precious power source. This set is a sequal idea to Mars Mission. I got the idea after seeing some of the new pieces in LDD and some of the original Mars Mission sets. The set has 491 Pieces which includes

This set took about three weeks to complete and took many redesigns. I payed close attention to how the original Mars Mission sets looked and their value as play sets. I'm hoping that this set goes somewhere. Thank you all for checking it out!