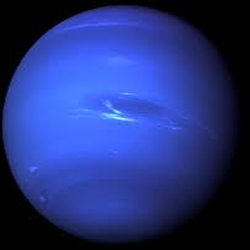 What I have built is the Juno Spacecraft, a probe designed to study the structure of the planet Jupiter. In 2011 NASA launched this craft and it began its five-year journey to the planet Jupiter. As of July 4th, 2016 Juno made it to Jupiter. The model I built is smaller than the original but is still pretty cool anyway.

I was thinking of a idea for a set and remembering a TV program I saw earlier I thought "what about if i make the Juno Spacecraft?" and it went on from there. This would be a great lego set because it would be a commemoration to the hard work that was done at NASA to build, program, launch, and navigate the spacecraft for its mission to study the planet Jupiter.