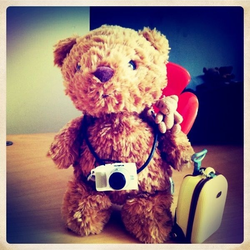 Up is a 2009 American computer-animated movie produced by Pixar Animation Studios. This is an adventure story of an elderly widower named Carl and a young Wilderness Explorer named Russell. By tying thousands of balloons to Carl’s house, flying out to fulfill his wife’s dream to see the Paradise Falls in South America. This is a promise he made to his lifelong love, her wife, Ellie.

During the adventure, Carl abandoned his house to save Russell. But at the end of movie, Carl’s house has not crushed, and has landed in the spot overlooking the Paradise Falls exactly where Ellie marked in her adventure book. This is really a happy and touching ending.