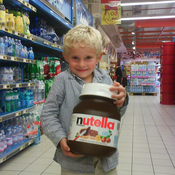 By Sunefar
0 comments
In Greek mythology, the Labyrinth (Greek λαβύρινθος labyrinthos, "place of the double-axe," possibly the building complex at Knossos) was an elaborate structure designed and built by the legendary artificer Daedalus for King Minos of Crete at Knossos. Its function was to hold the Minotaur, a mythical creature that was half man and half bull and was eventually killed by the Athenian hero Theseus. Daedalus had made the Labyrinth so cunningly that he himself could barely escape it after he built it. Theseus was aided by Ariadne, who provided him with a skein of thread, literally the "clew", or "clue", so he could find his way out again.

In colloquial English, labyrinth is generally synonymous with maze, but many contemporary scholars observe a distinction between the two: maze refers to a complex branching (multicursal) puzzle with choices of path and direction; while a single-path (unicursal) labyrinth has only a single, non-branching path, which leads to the center. A labyrinth in this sense has an unambiguous route to the center and back and is not designed to be difficult to navigate. 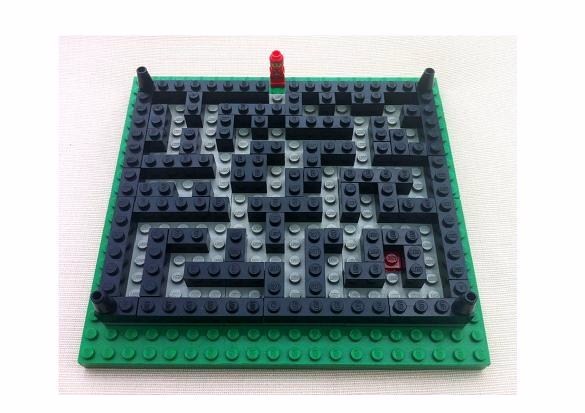 There are many ways to the goal.