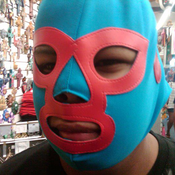 By BioFan7778
2 comments
This is a Project to get More Forms of Thresher the Hero we saw in Hero Factory Rise of the Rookies now to start with the disclaimer: i am Not trying to re release an already released Lego Set and i am not trying to break the Lego Cuusoo Guidlines but i am Trying to get Hero Factory some More sets so lets begin: first for Thresher 3.0"s concept : for Thresher 3.0"s concept He would be in the Jungle with a bunch of Trees and Animals in the Background And at the bottom of the Box it would say "Thresher 3.0" and on the box it would show him fighting an animal and on the box it would have the choking hazard age limit etc Now for Thresher Breakout 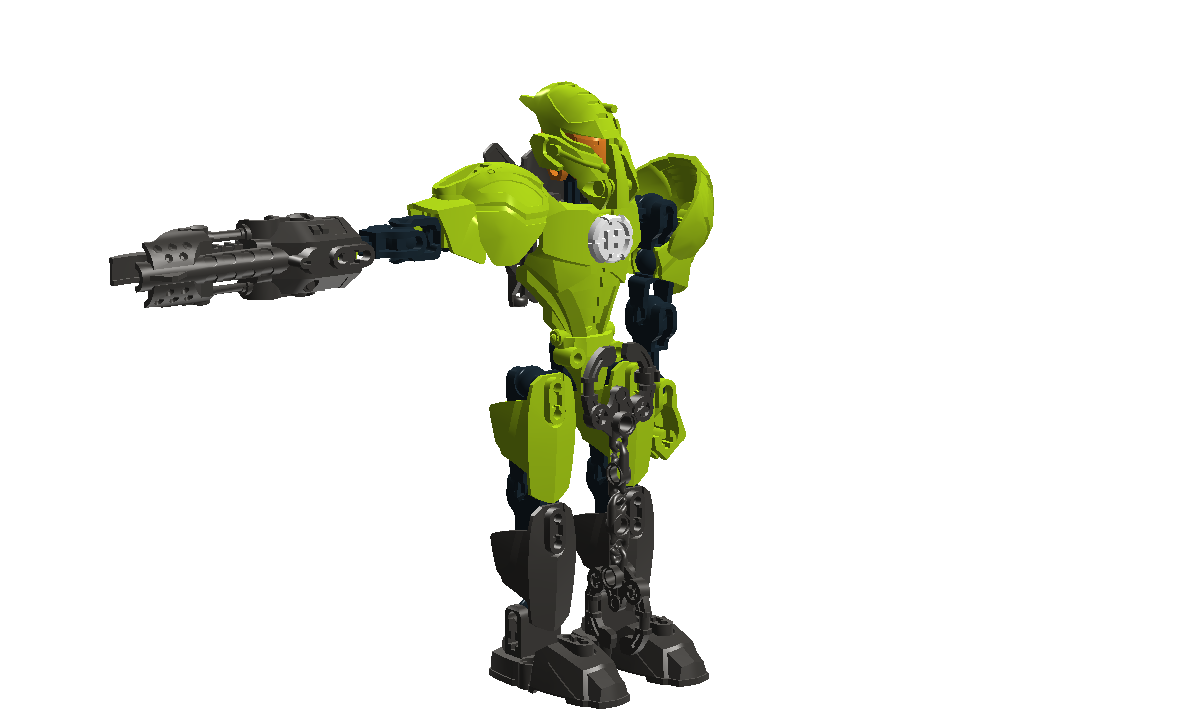 For The Concept of Thresher"s Bag i would have him in a Place with Explosives and with Xplode in the Background and on the bag it would show the age limit choking hazard etc: for the Back the back of the bag would show how to attatch the Hero Cuffs and how to shoot Thresher"s Plasma Cannon and all the other important stuff etc: now for Thresher Brain Attack: 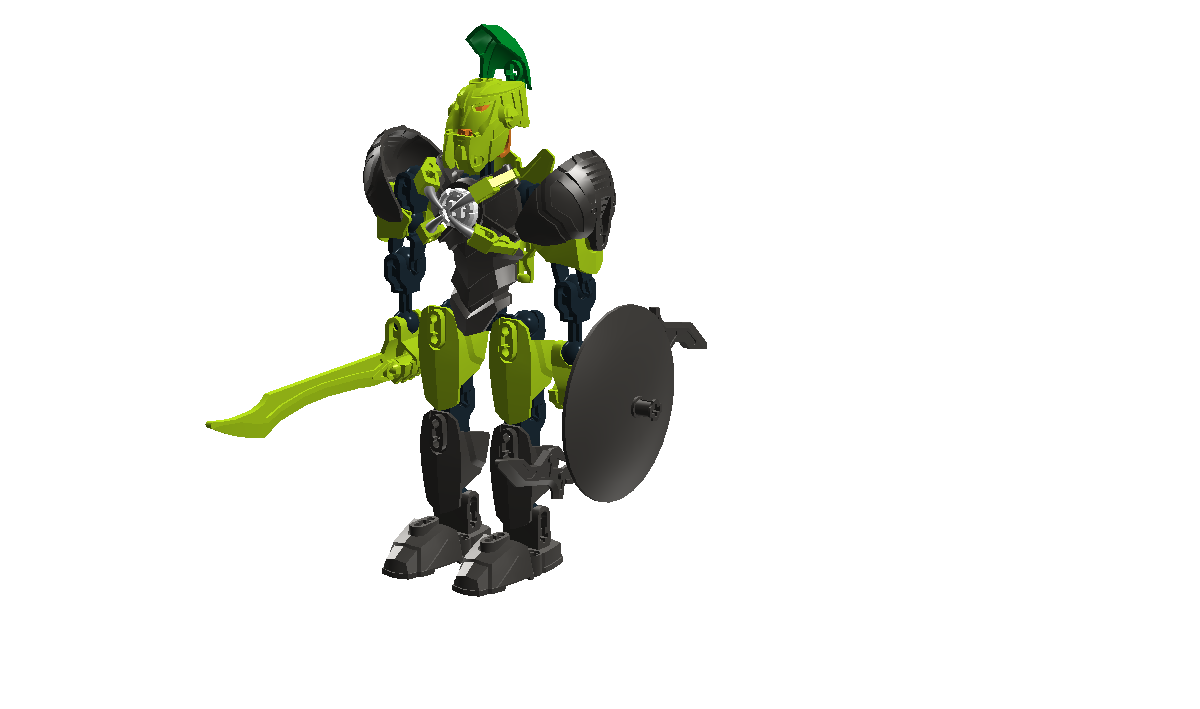 for Thresher"s Brain Attack Bag i would show him in The Streets of Makuhero City with Ogrum in the Back and and brains in the background and the bag would have thresher"s name his Amount of pieces the choking hazard etc and for the back it would show Thresher fighting Ogrum and how to combine the 2 sets : so yeah Lego I Am not doing this to beg i am doing it to get more sets for Hero Factory and hopefully make sure the sales for it sale well