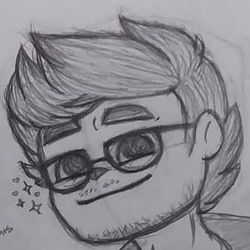 Hi my name is dekoda, and i am submitting a custom lego set based on the evil version of cole's mech from ninjago's rebooted season, before he takes control over it with his technoblade.

I came up with the idea for this set when i was looking at my ninjago collection and seen cole's mech, as i looked longer at this mech suit i remembered the episode with these and thought on how lego never made this version of his mech, so i decided to make an ideas set based on it.

The set includes the evil mech and a basic nindroid member, you can buy many of these if it gets made into a real set to make an army of nindroid mechs.