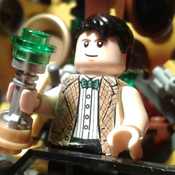 By TheDoctor11
5 comments
This is a work in progress. I am not done yet.

This is a rough sketch

Because my version of ldd is outdated i can't use all the bricks i need to create the actual sets yet.

This is my idea for not only one set, but an entire line of LEGO products. There would be a small set for each Doctor and five or six larger sets every year. Two or three of the larger sets would be part of an ever expanding module TARDIS interior, somewhat like what they did with the Harry Potter castle in the beginning.
(I will make individual pages for each set.)
Plans for the first wave:

1st Doctor, Ian, Barbera, Suzan. Doctor Who the Aztecs.
The set would be the Aztec temple with a trap door and some Aztecs.

2nd Doctor, Jamie, Zoe, The Mind Robber.
We see the Second Doctor's TARDIS console and the episode's villain with some assorted literary characters. (Jamie's face flips for when they made his face wrong.)

3rd Doctor, Liz Shaw, Brigadier,Spearhead From Space.
This set is the Nestine Consciousness and the plastic factory from the final act.

Fifth Doctor (To Be Decided)

Seventh Doctor, Ace, (Larger set) Remembrance of the Daleks
We have a few Daleks, Special Weapons Dalek, and the Dalek dropship. Ace has a bat and a boombox.

Eighth Doctor, Grace,
We have the TARDIS exterior, a police bike, an ambulance, and the Doctor and his companion.

Ninth Doctor, Rose, Dalek
We have the holding chamber where the American was holding the DALEK.

Eleventh Doctor, Amy Pond, Rory, (Larger set) Pandorica
We have the pandorica, stonehenge, and an assortment of aliens.

LARGE SET: (Modular) TARDIS CONSOLE
Self explanitory. A different console will be released every year. 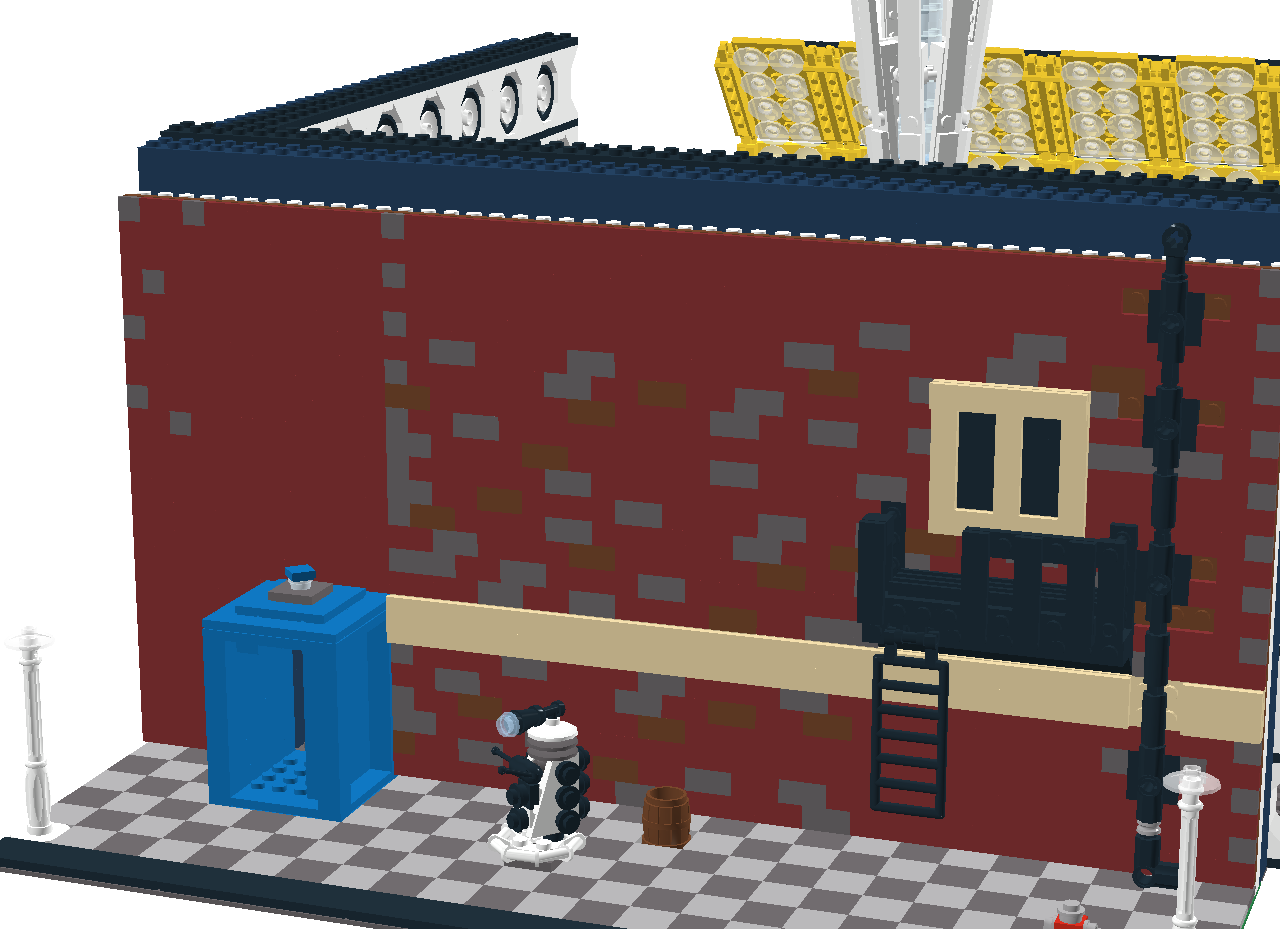 Exterior looks like an abandoned ally way. (LEGO would make their own custom bricks for the TARDIS exterior. 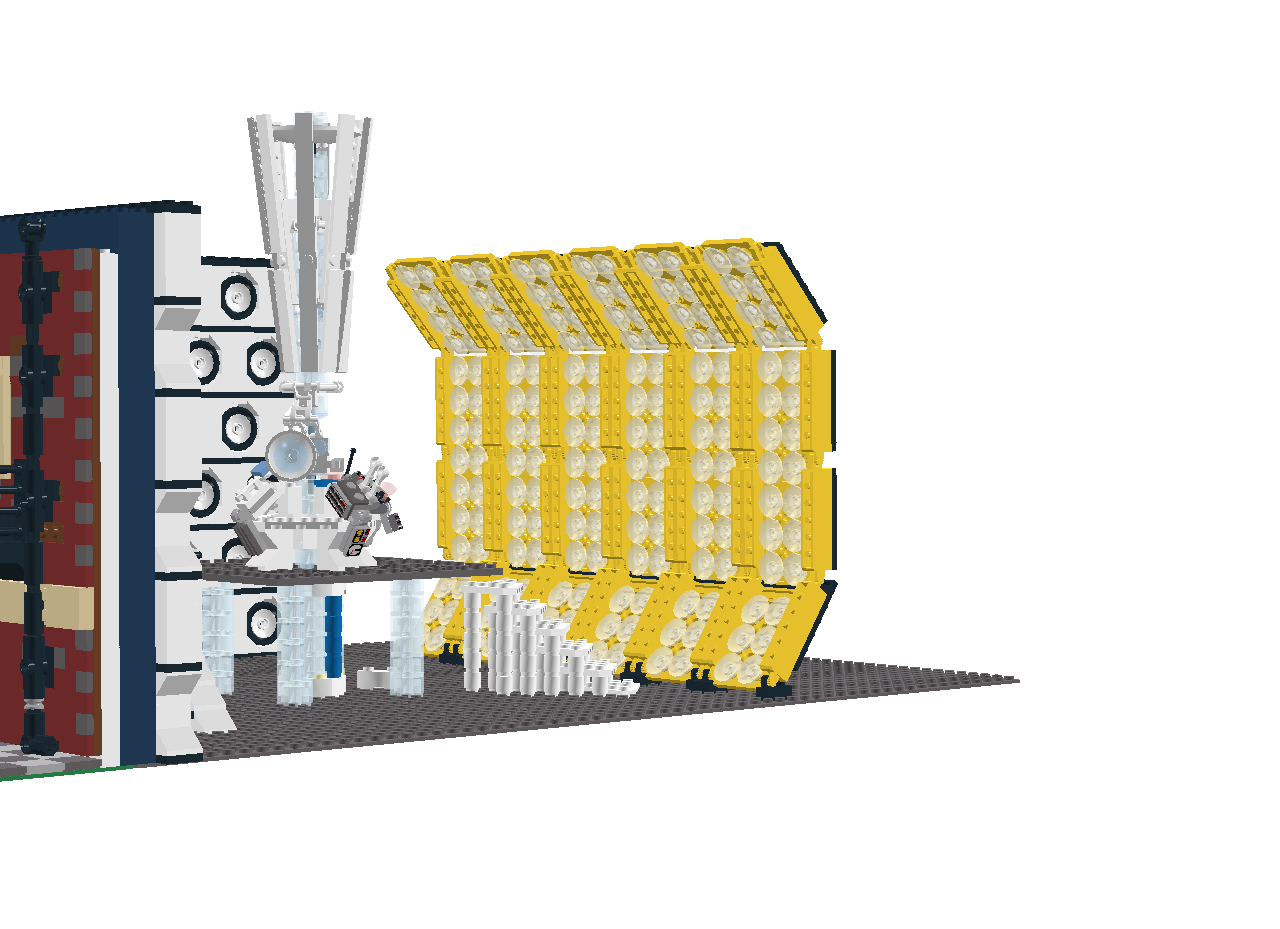 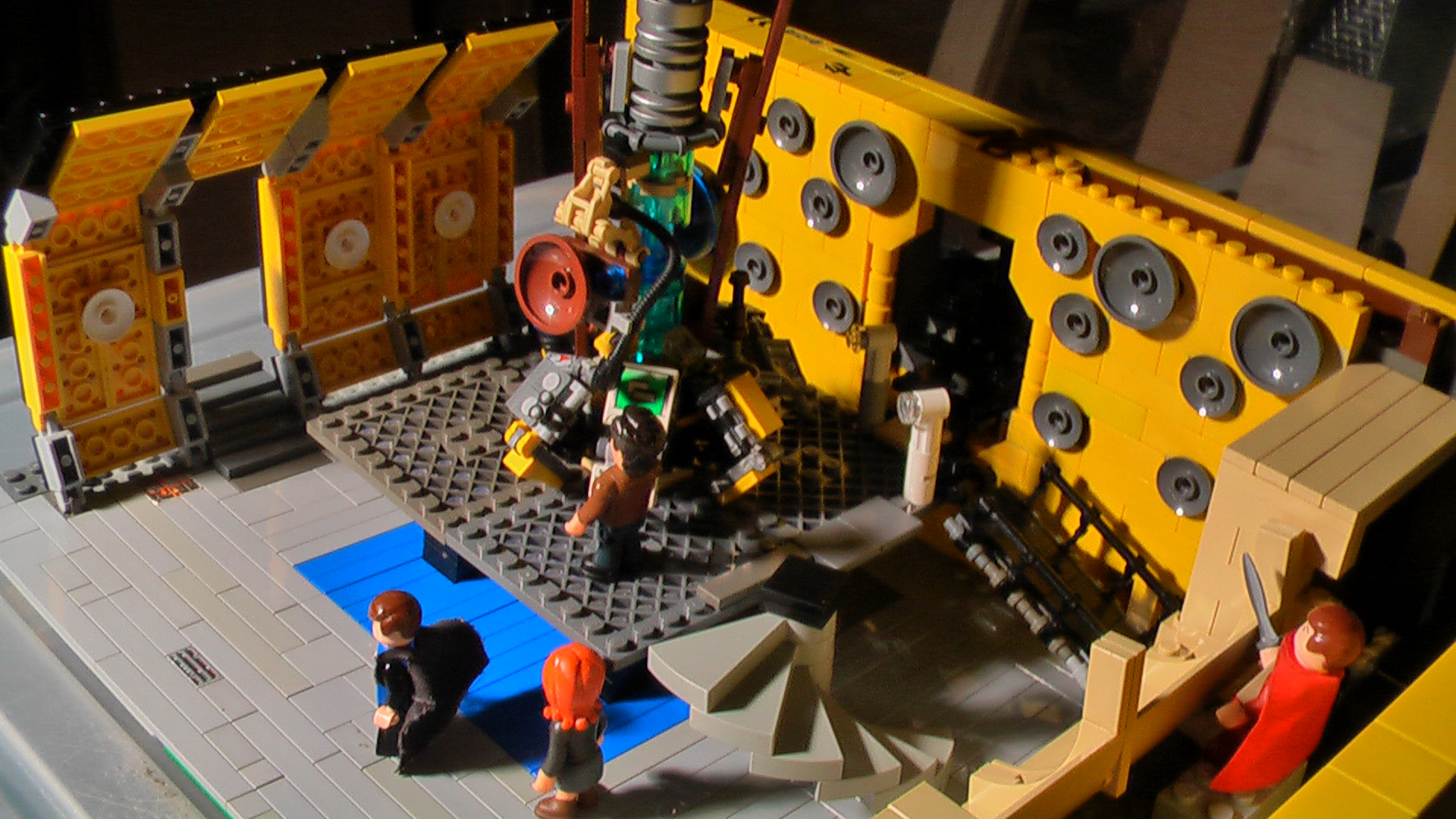 (This would be the color design. As I said above LDD isn't really capable of handling my full plan so if this was picked up it would require a lot of tweaking.)