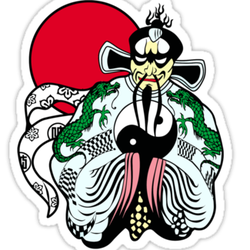 Onice80
11
The skyline of a rich suspended city where the sky is blue contrasts with the gloomy shadow cast on the poorest and most infamous neighborhoods. A sculpture created using the versatility of lego bricks combined with the laws of structural physics and tensegrity.
Starting from the idea of trying to build a floating structure, I wanted to try to make it happen in reality because in this particular project, magic exists only by looking and touching the final result with your hand.
11