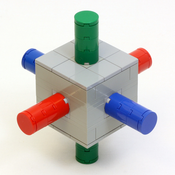 We just passed 7500 supporters! Again, a huge thanks to everyone who has supported and followed this project so far. Keep on spreading the word and it will hopefully only be a matter of time before we hit 10,000 supporters.

In celebration of this milestone, Grant has built an awesome steampunk styled insert for the Pop-Up book. It has a very intricate working gear train (with working pistons!) and some fun details on the inside. Check out the video to see it in action and listen to Grant explain how it all works.

And below are some photos of the details. 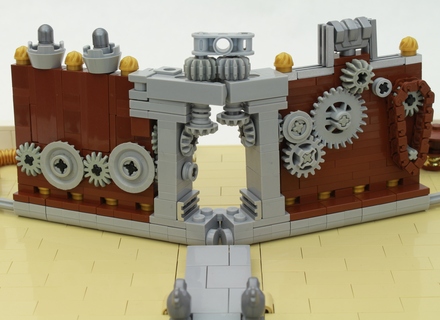 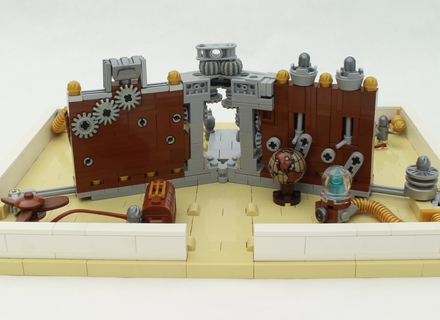 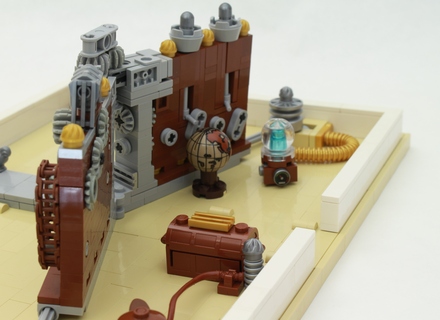 Tales from the Crypt!

After only two months, we've already surpassed 5000 supporters! A huge thanks to everyone who has supported and followed this project so far. Grant and I really appreciate it, and we are looking forward to what the future holds.

To celebrate the milestone, and since Halloween is only a few days away, I thought it would be cool to build a spooky interior for this project. I tried a few different things with this one, including changing the color of the book and adding some decorative pieces on the exterior. I also wanted to add some interactive elements to the interior, like you often find in traditional pop-up books. The ghost can move in and out of the crypt by rotating a gear in the back and one of the skeletons can rise up out its open grave using a lever beside it.

You can see it all in action in the video, and I've included some pictures below. 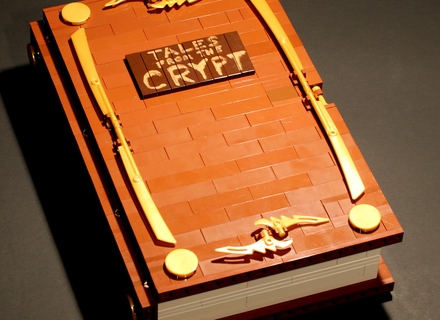 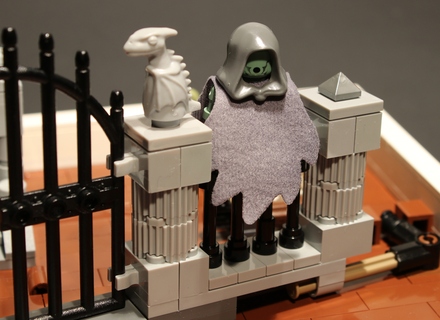 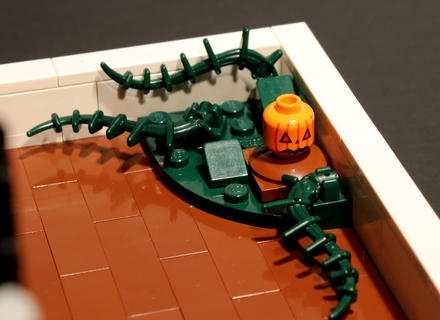 First of all, thank you all so much for the support so far! There is still a long way to go, but we've already reached over 1500 supporters in the first week!

One thing we really like about this project is the potential for acting out stories, and I couldn't resist using the book as a backdrop for retelling the classic tales of Little Red Riding Hood, Rapunzel and Humpty Dumpty. With my own little twist of course! :) Check out the fun adventure video I made.

Here are a couple of photos of the new inserts I designed for the video, to give you an idea of what else you can build if and when this project becomes a reality. 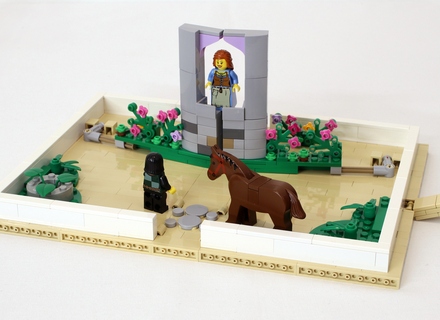 Humpty Dumpty on his wall. 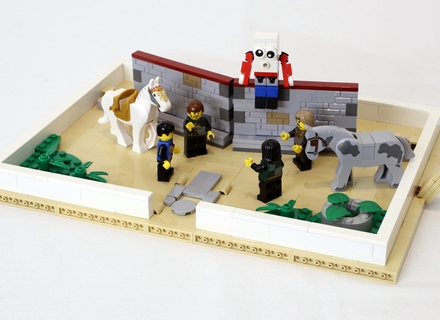 Thanks again for all the support so far!