By skypilot22
4 comments
The venerable and versatile CloakShape fighter can be found in all corners of the Galaxy, carrying everyone from bounty hunters to Jedi on important missions. Valued for its adaptability, the CloakShape remains in service years after its introduction due to constant upgrading and tinkering by spacers from both sides of the law. Includes:

This version belongs to an ordinary Joe Spacer and his trusty mechanic, just trying to make a living in a tough galaxy - by fair means or foul. Besides hauling freight, the storage compartment has room for up to two minifigs as passengers, or you can use it to stow the mechanic and his tools. Because it was such an oddball, the fighter could bear the markings of any number of organizations - the GAR, Jedi Order, Nebula Front, etc. The set could come with stickers (or printed pieces, since stickers aren't very popular) of different insignia so you could customize it to whatever role you want. It also fits in chronologically with everything from the Clone Wars to the New Republic, so it's compatible with many other Lego Star Wars vehicles. Enjoy! 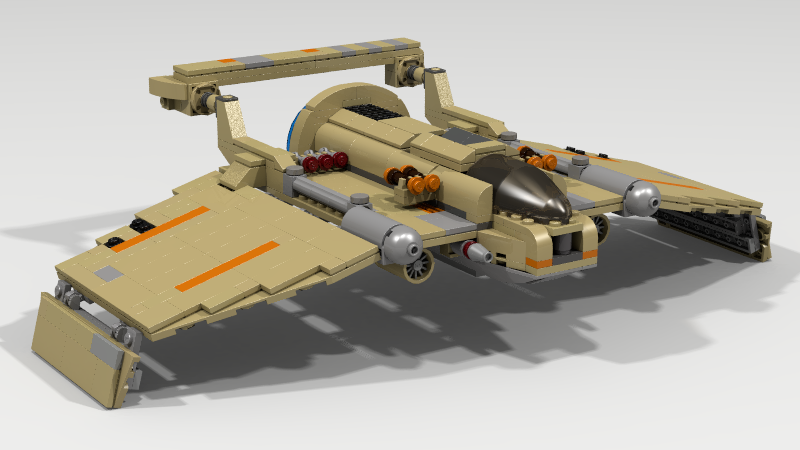 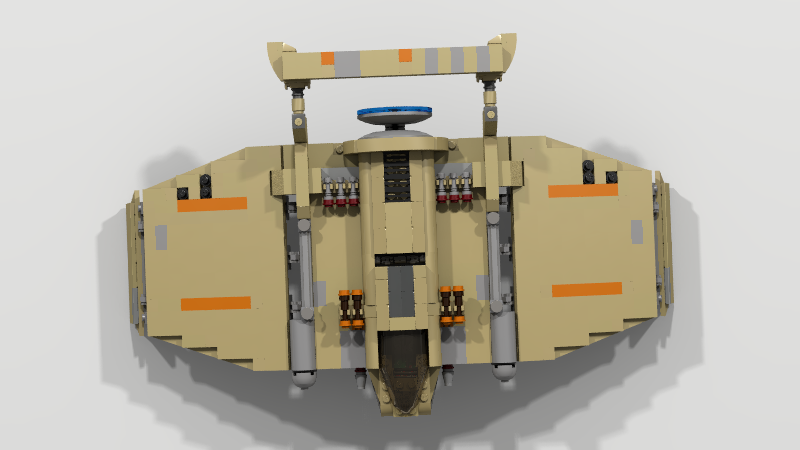 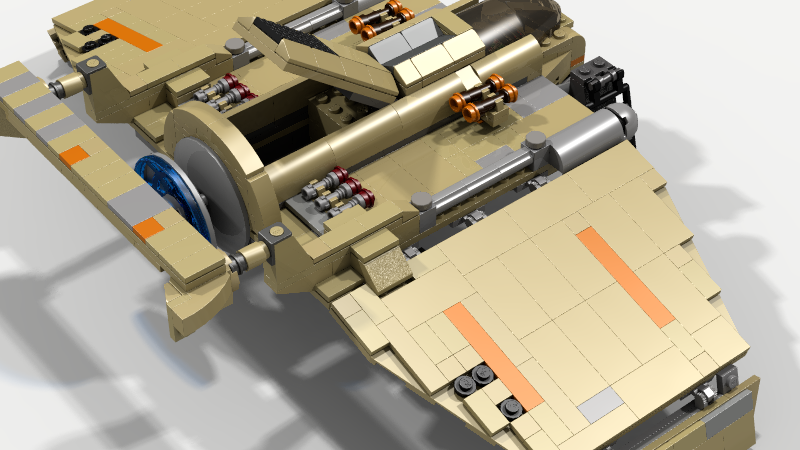 Whether smuggling goods, hauling passengers or even transporting Jedi holocrons, the aft storage compartment has all the room you need 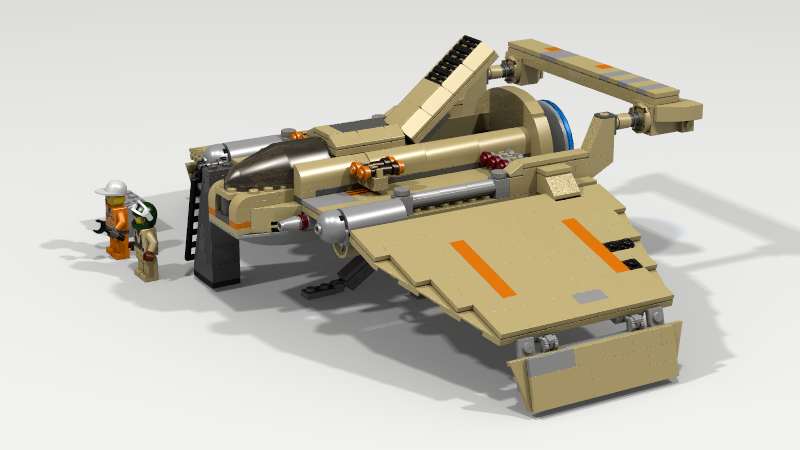