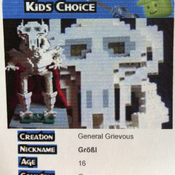 By Sylvester
0 comments
First I built a very detailed model on the computer with the Lego Digital Designer.

Around the white city there are many bushes and plants. At the gate and also at the top platform there are some minifigure statues in honor of the old kings of Gondor. On top of the platform there is also the throne room with a little white throne for the heir of Gondor and a little goblet of fire for getting help by the Rohirim of Rohan in case of an attack by Mordor. The city has five very different levels with many houses in different sizes and shapes and some watching towers, citadells and so on. You can also see that both sides differ from each other a little bit. The city is not totally symmetrical to be more realistic. Minas Tirith is constructed on a huge rocky mountain. As you can see, the massive rock differs in its colours.

After one week or so I built a realistic and real model of the Minas Tirith with Lego bricks. Its length is 27cm, its heighth is 24cm and its depth is 19cm. It was very difficult to find the right stones, because I needed so many in the same colours. And because of that, it only has four of the seven levels recommended in reference to the LOTR films. But at the right time, I will overthink my model and rebuild it "right shaped".

Both models were build within 5 hours of work. The one on the computer was constructed with 1370 LEGO bricks by using the "LEGO Digital Designer". You can find some other photos of the real model and information about all that on the following fan page:

I assume that the model could be part of the Lego Architecture series some day. 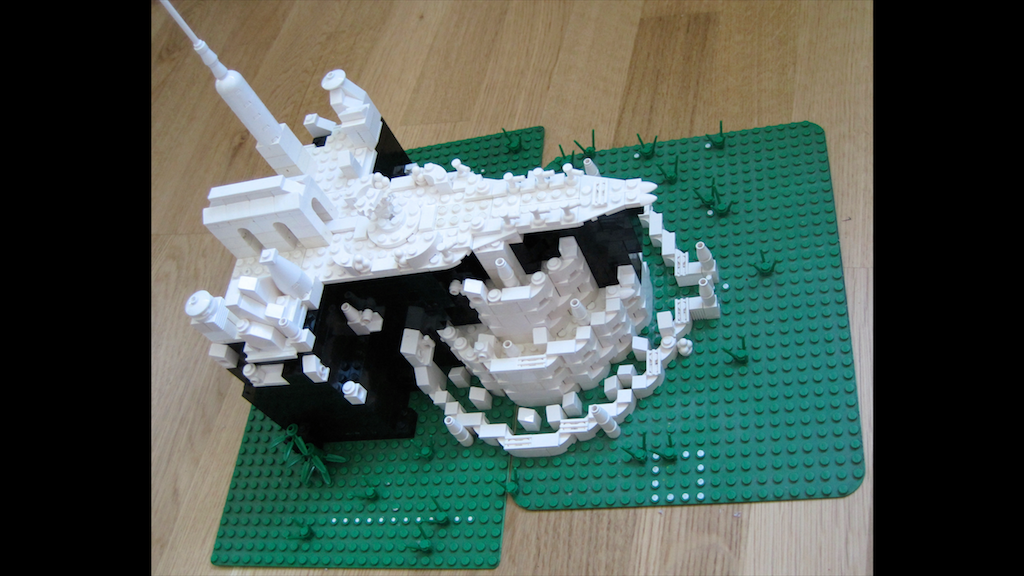 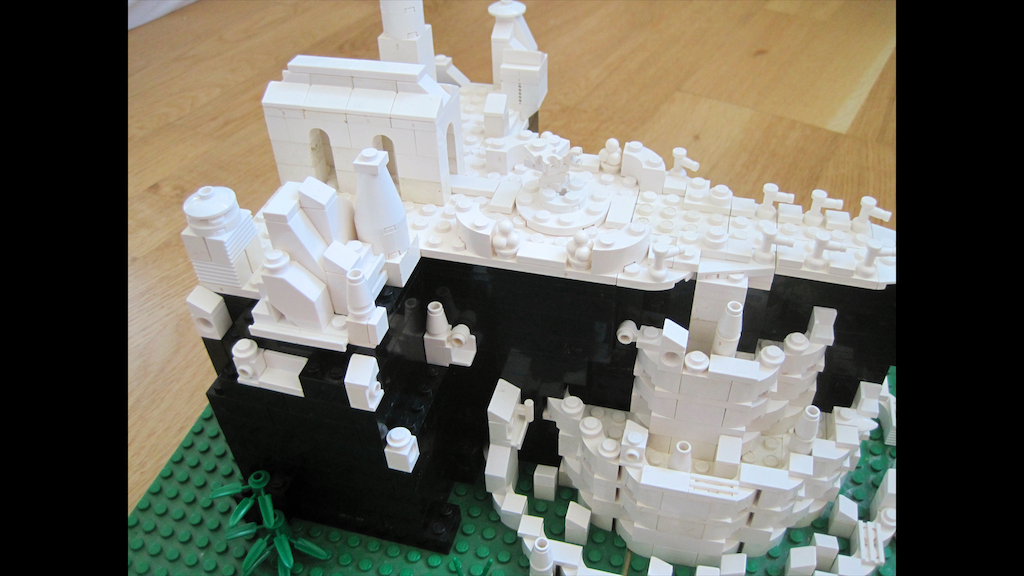 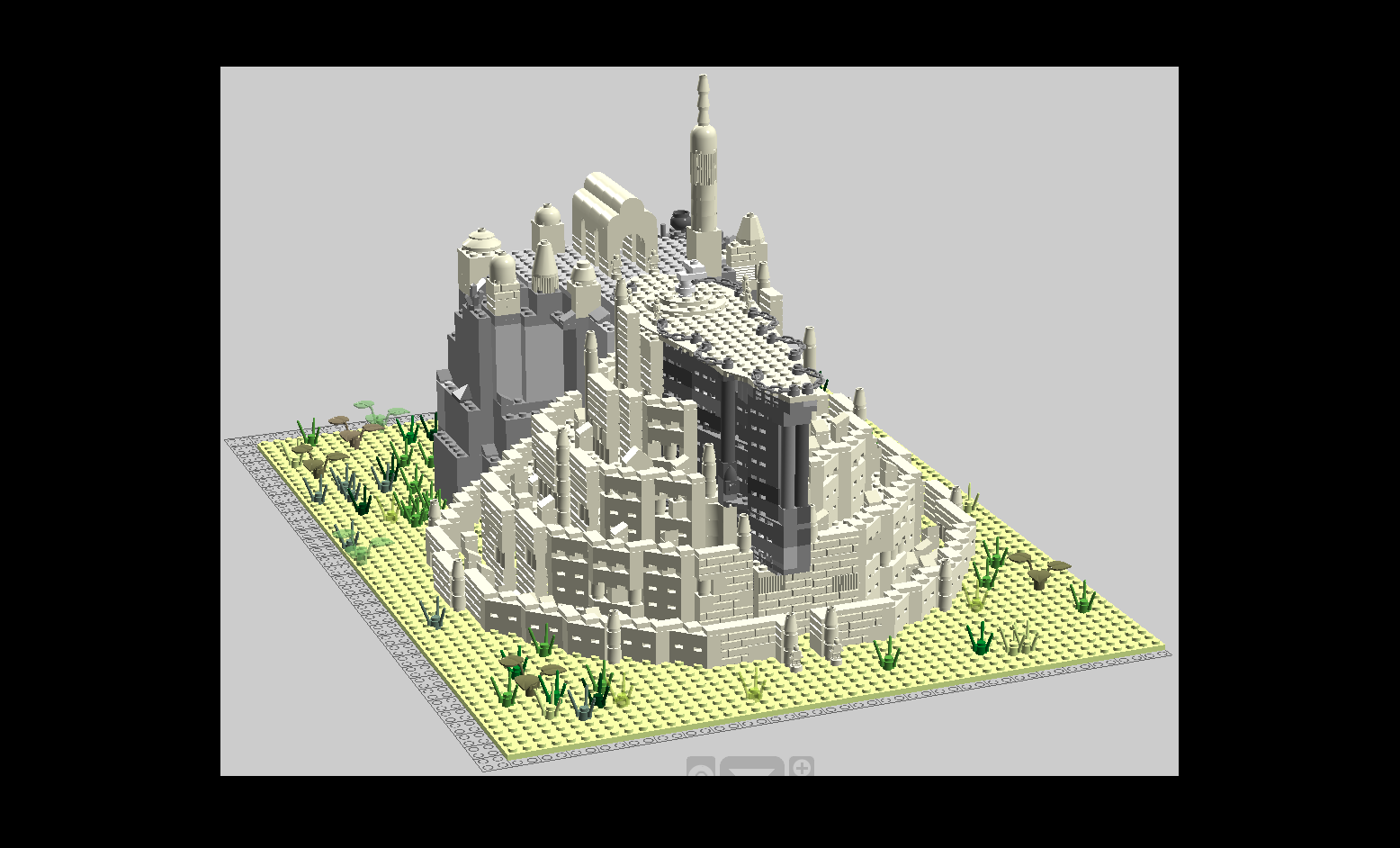 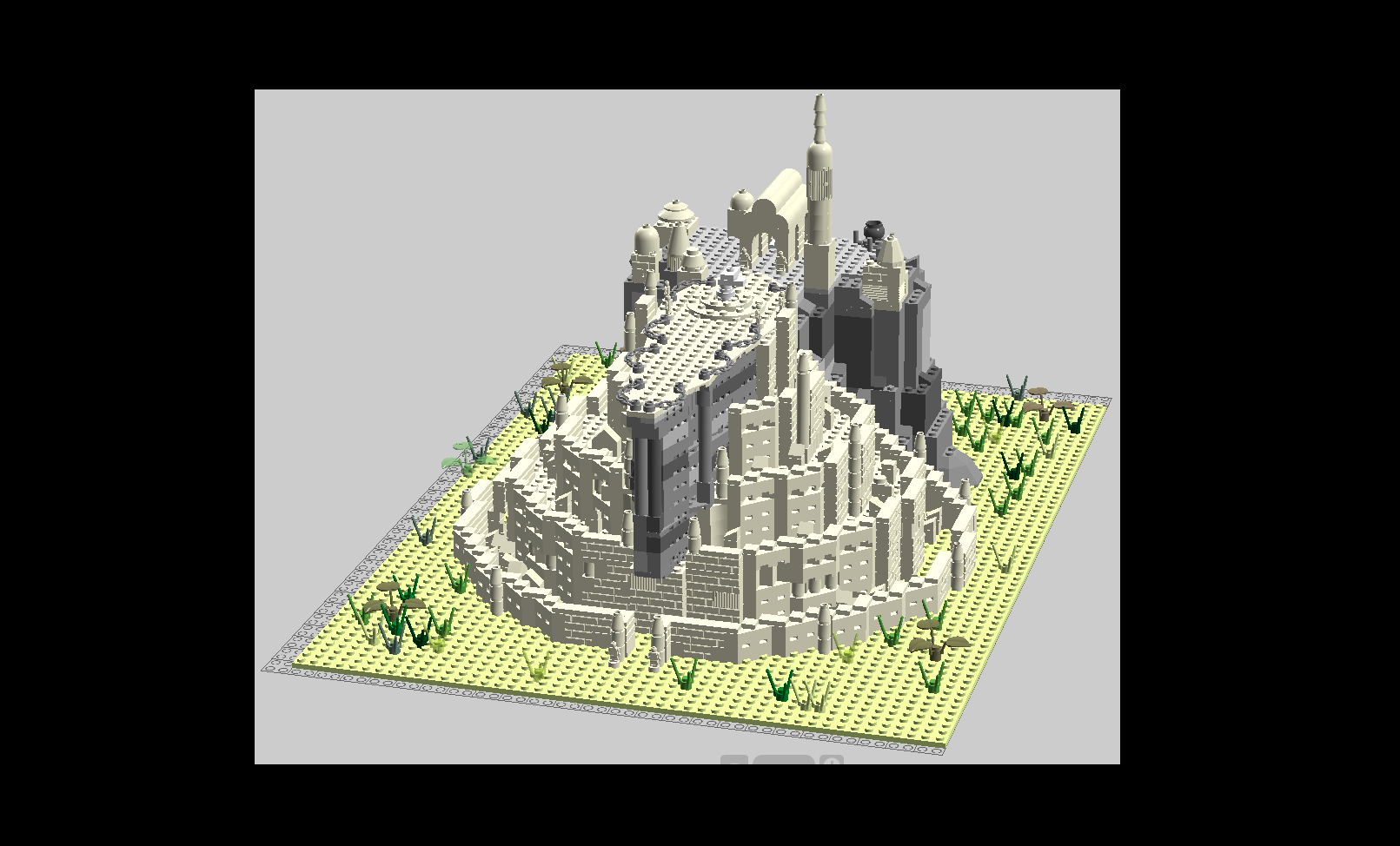