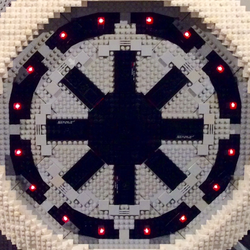 JBB_777
4
This is the Star Wars version of the famous German flak towers from the second world war. I created this because all the spaceships I created for my son were taking up to many space. Unfortunately this tower has been destroyed. It has been replaced by the Star Wars Star Port.

The Tower has been created using seven almost identical modules that fit on top of each other. Only the top and bottom are unique. It also contains a lot of DUPLO bricks. It would be great if, like for Jabba's palace, LEGO would sell more LEGO sets that can be combined into one huge combination of modules like the Tower base shown here. 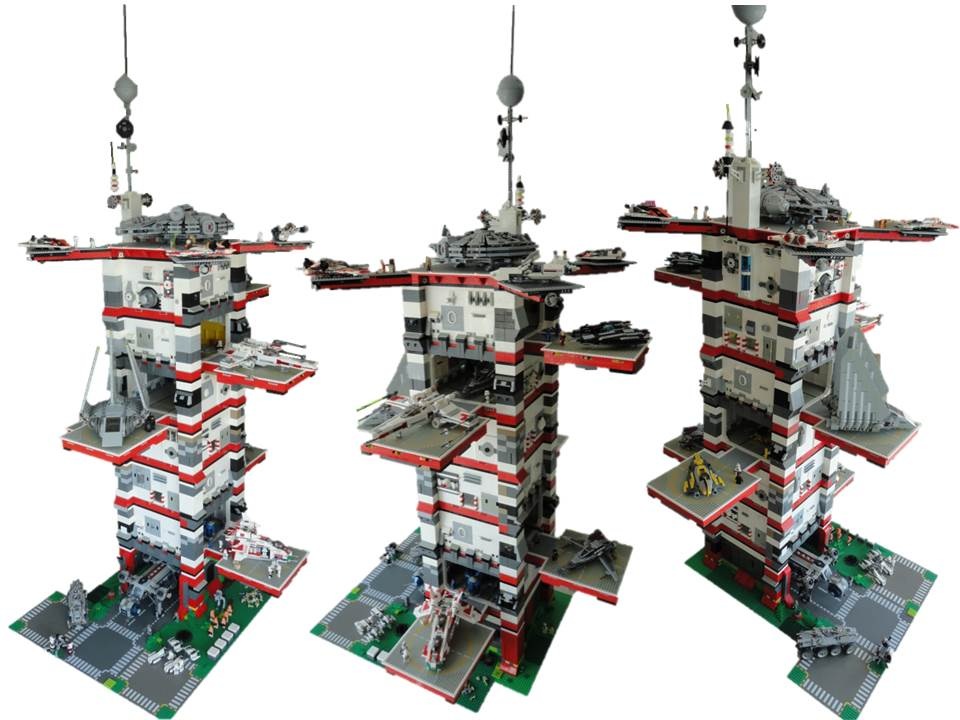 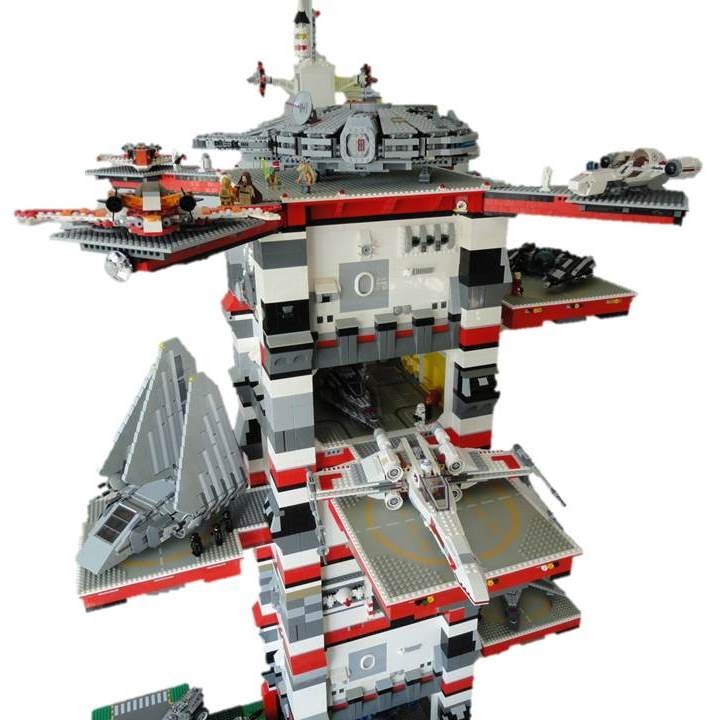 Attack shuttle on the left. A Sith spaceship on the right. 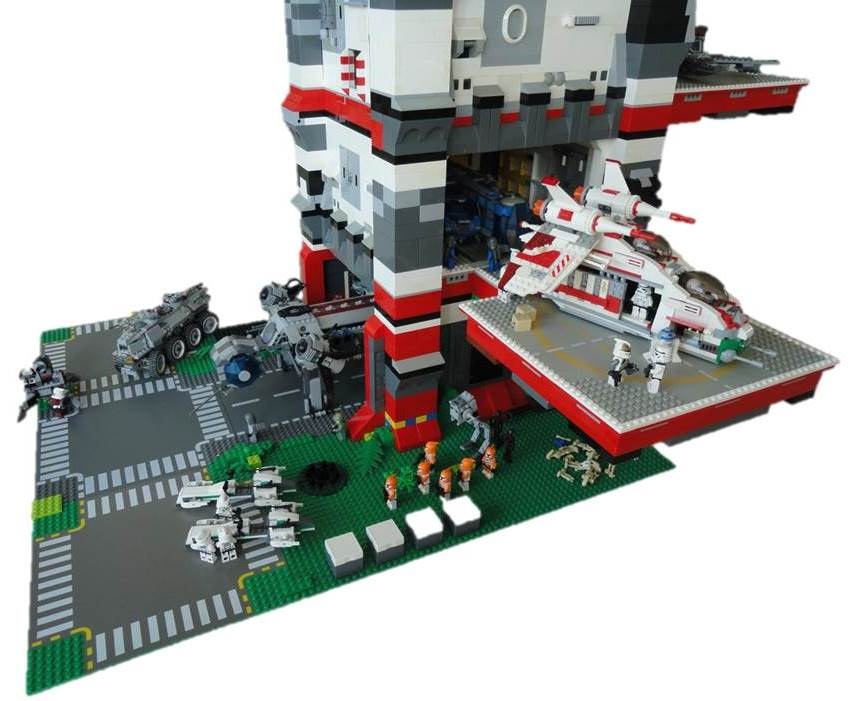 Here you can see my version of a clone tank (including dropship that can actually grab and lift it) and a republic gunship. 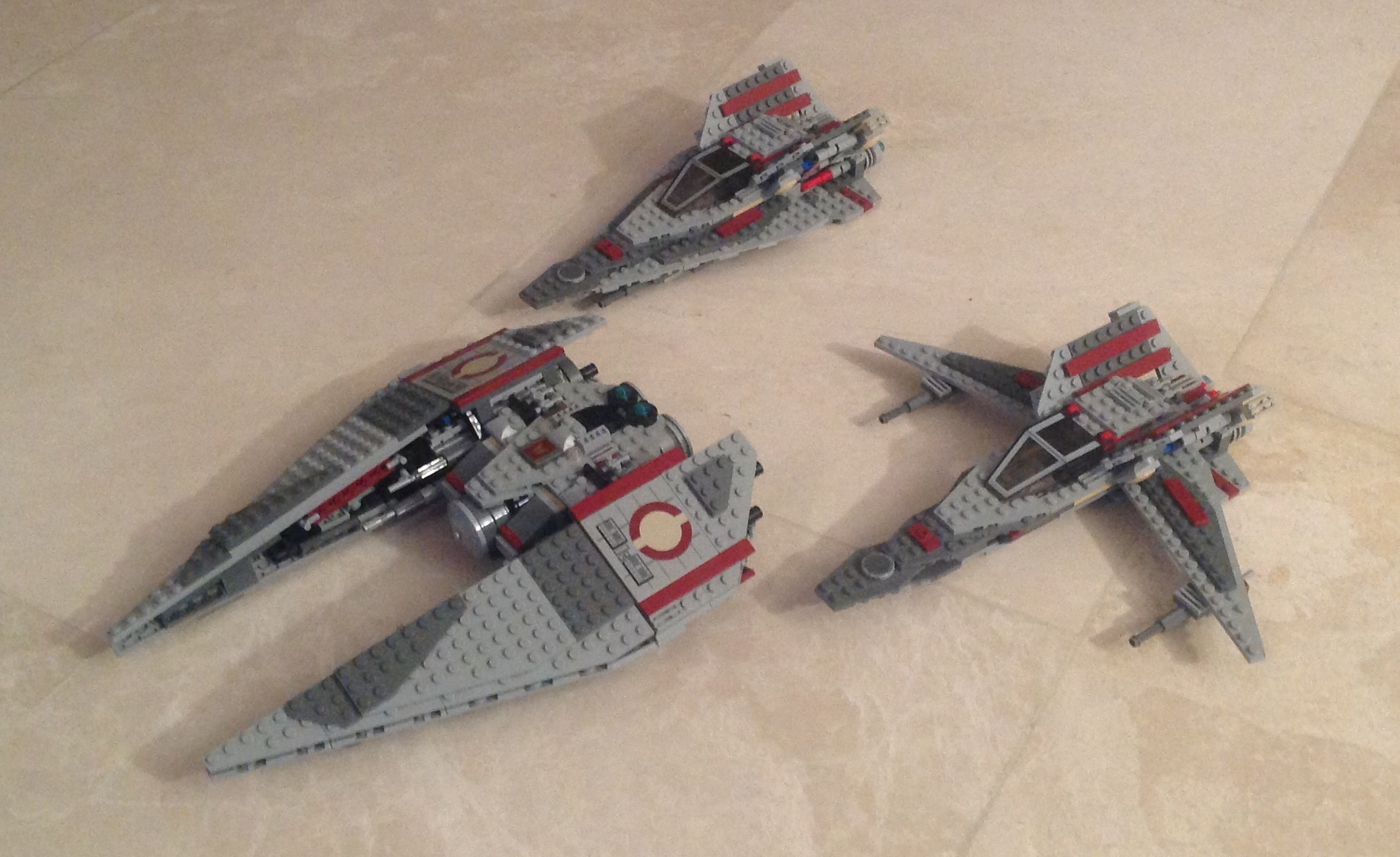 As a Challenge I created three of the spaceships solely using bricks from the 8039 venator. The wings of the fighters fold forwards like the 9497 except that this model always keeps the guns alighned. Also I would like to have more attention to communities that specialize in creations created from one set only (preferably with building instructions), so you can have more fun from one set only...