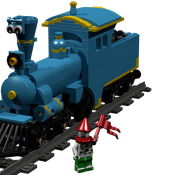 By DaveSanto
0 comments
This is a scale model of the John Hancock Tower in Boston, Massachusetts. At 60 stories tall (790 Ft. / 241 m) the "Hancock" is the tallest building in Boston and the focal point of the beautiful Boston skyline. Designed by Henry N. Cobb of I.M. Pei & Partners and constructed between 1971 and 1976, the building experienced a slew of engineering issues in its early days. Due to high winds, the brand new, blue mirror glass window panes began falling out and crashing to the streets below. In October of 1973 the architects announced that all 10,344 panes of glass would be replaced with a specially treated single pane variety of windows.

This Lego model contains 1495 1x2 transparent flat tiles, each one representing about 5 window from the real tower.... and none of them fall out and crash onto the Lego streets below! In total there are 2767 bricks in the set and the cost is estimated at about $400.00. 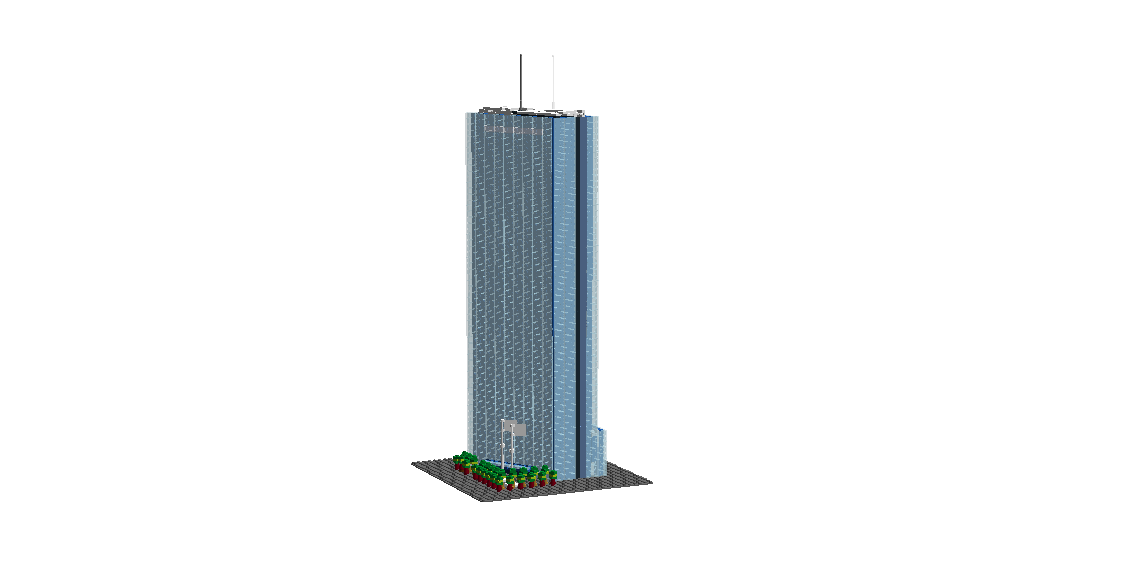 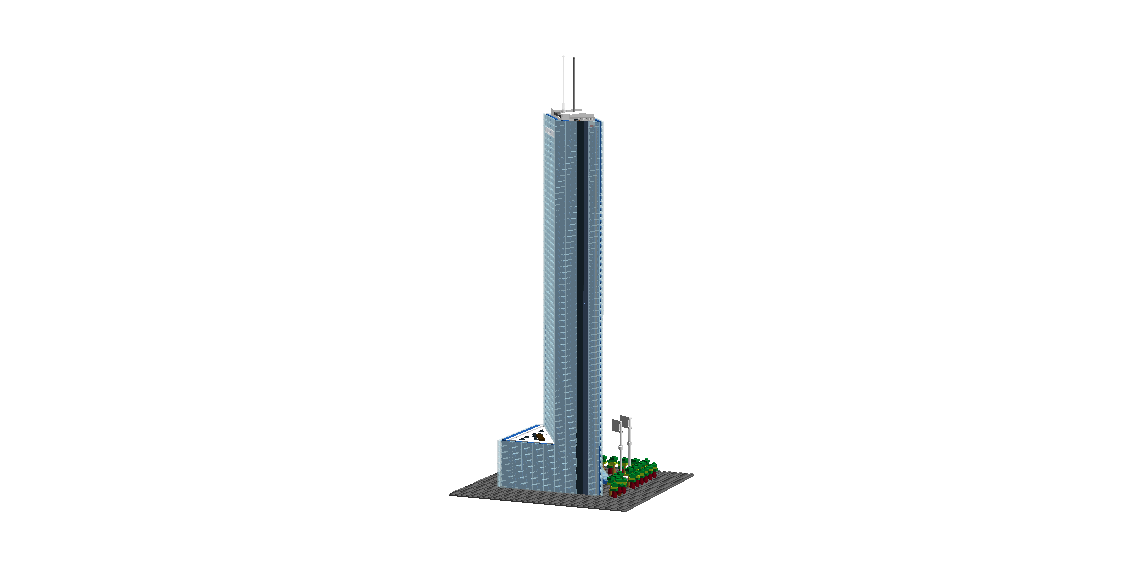 The Hancock's floor plans above the 8th story are parallelograms - thus when viewed from the southeast or northwest the building looks very thin. Otherwise it looks very wide. The black line down the middle of either narrow side are the "notches". 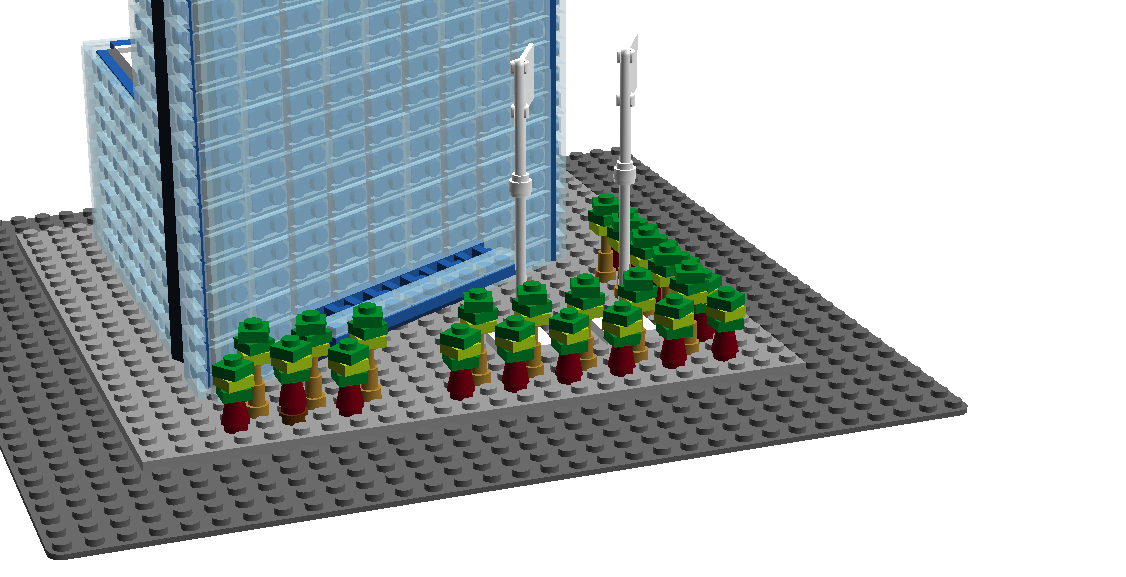 Detail of the main entrance, the flags are the Massachusetts state flag and the American flag.