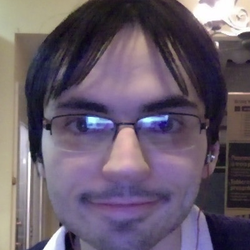 NOTE: This project is a collaboration between myself and rfonseka87


In the distant future, Mech Sports have taken off with fantastic success. The major contact sports are still played by people, but now, players control massive robots, making Mech Sports faster, stronger and tougher than sports have ever been before.

The "Raiko Chargers" are a rookie team, entering the National Robotic Football League (NRFL) for the first time. Despite their lack of experience, the skill of their young pilots and the world-class Japanese engineering used to create them, they are as strong a team as any.
Since there are only three players per team, they must rely on strong communication and teamwork to achieve their goals. These three robots have different physical characteristics which correspond to their roles.


Thank you for checking out our project!

Special thanks to GlenBricker for the awesome render job on the main picture! 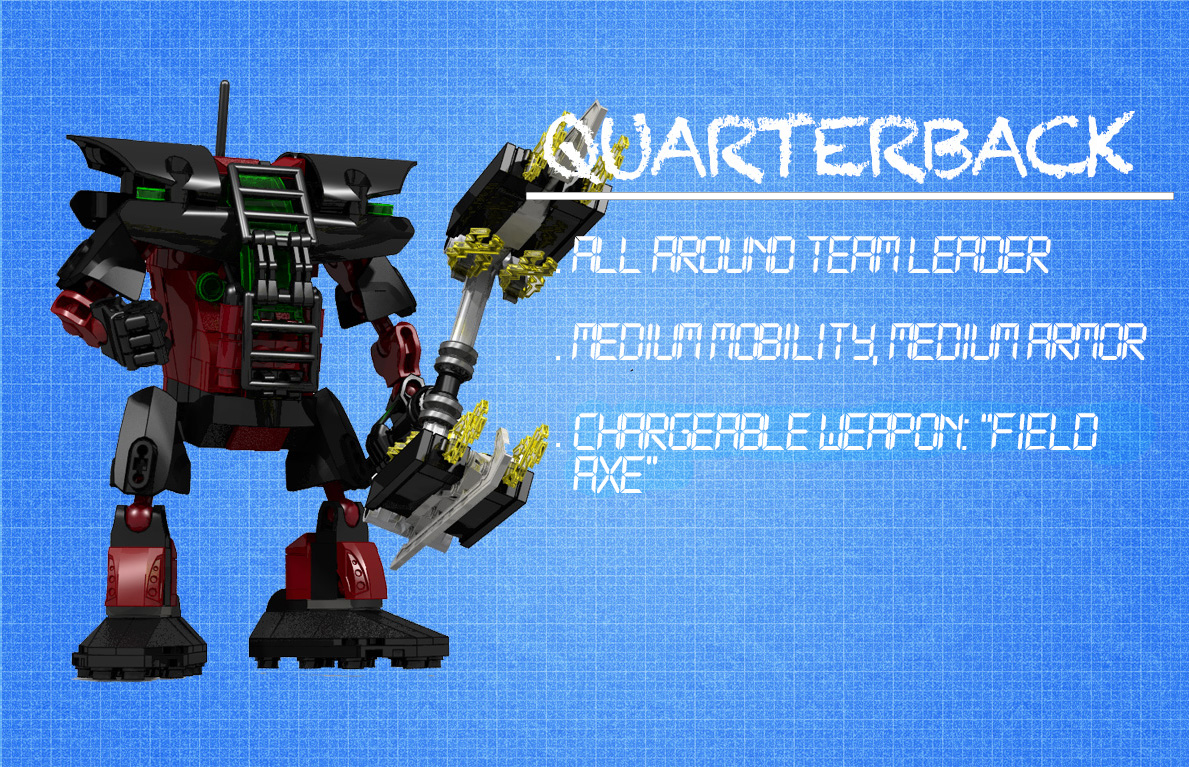 This is Quarterback. It is the all around leader of the team and it wields a giant axe that resembles a goal post called the "Field Axe".

Here is how the axe's super attacks work, each robot has a football on it's back so they throw or kick their footballs through the axe and then it absorbs the speed, velocity, and force of the footballs and converts it to energy. It then uses that energy to charge up it's power and from there, it can either send a giant lightning blast or use a super slash. 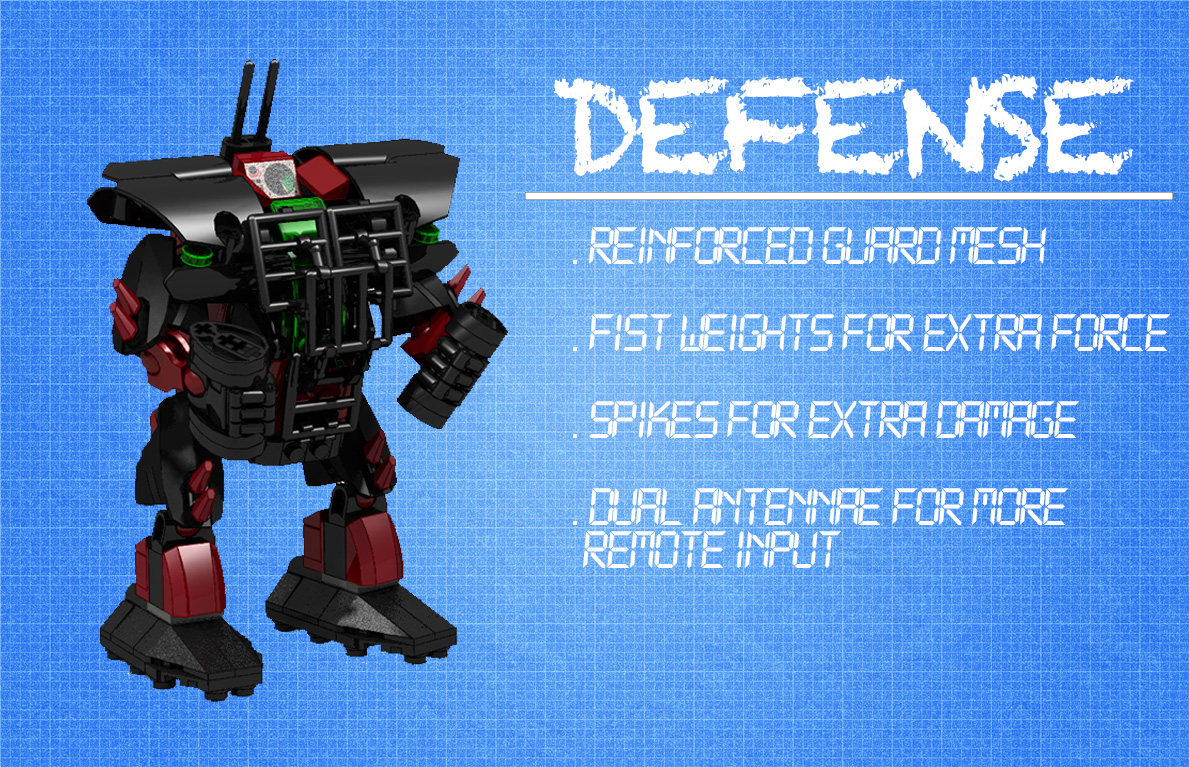 This is Defense. It is the strongest robot of the team thanks to it's heavy armor. However, this also means that it's slower than the other two robots.

Now because the guard mesh obstructs the view of the pilot, he has to rely on a live video feed that is projected on the screen shield from the coach. That's why it has two antennas as opposed to one. 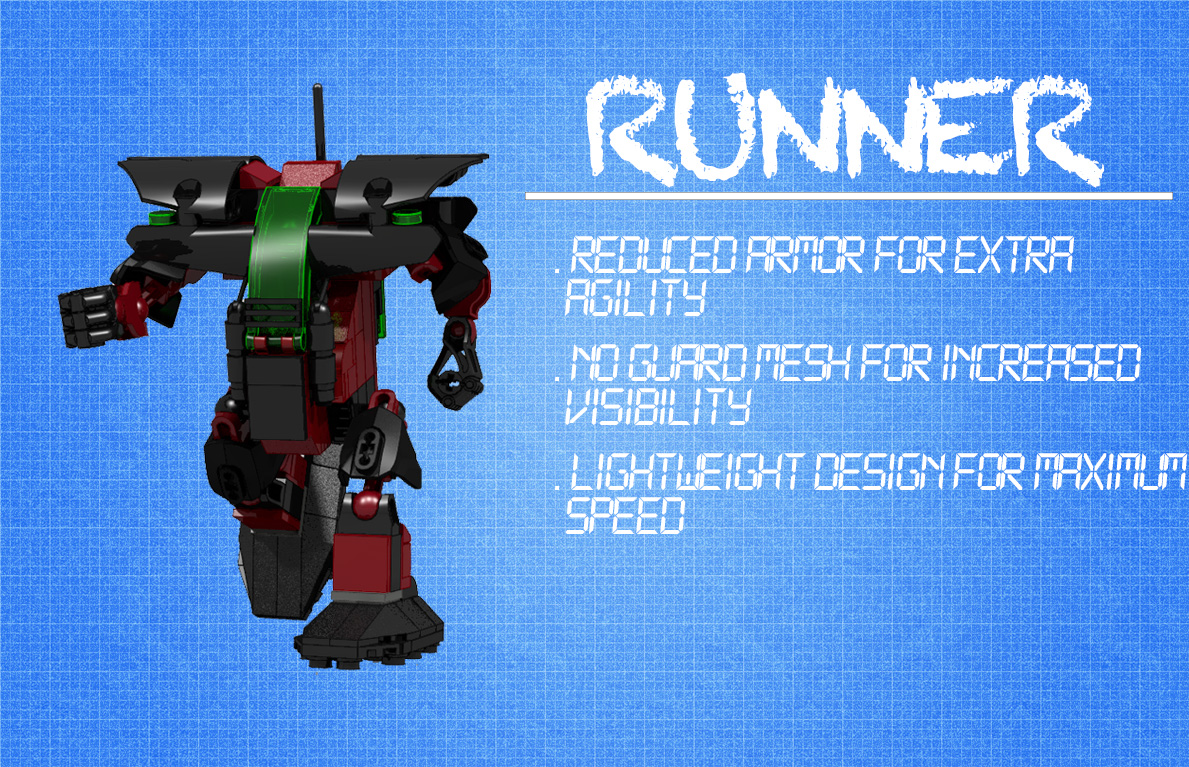 This is Runner. It is the lightest and fastest robot on the team. However, that means it is also the weakest robot as well. 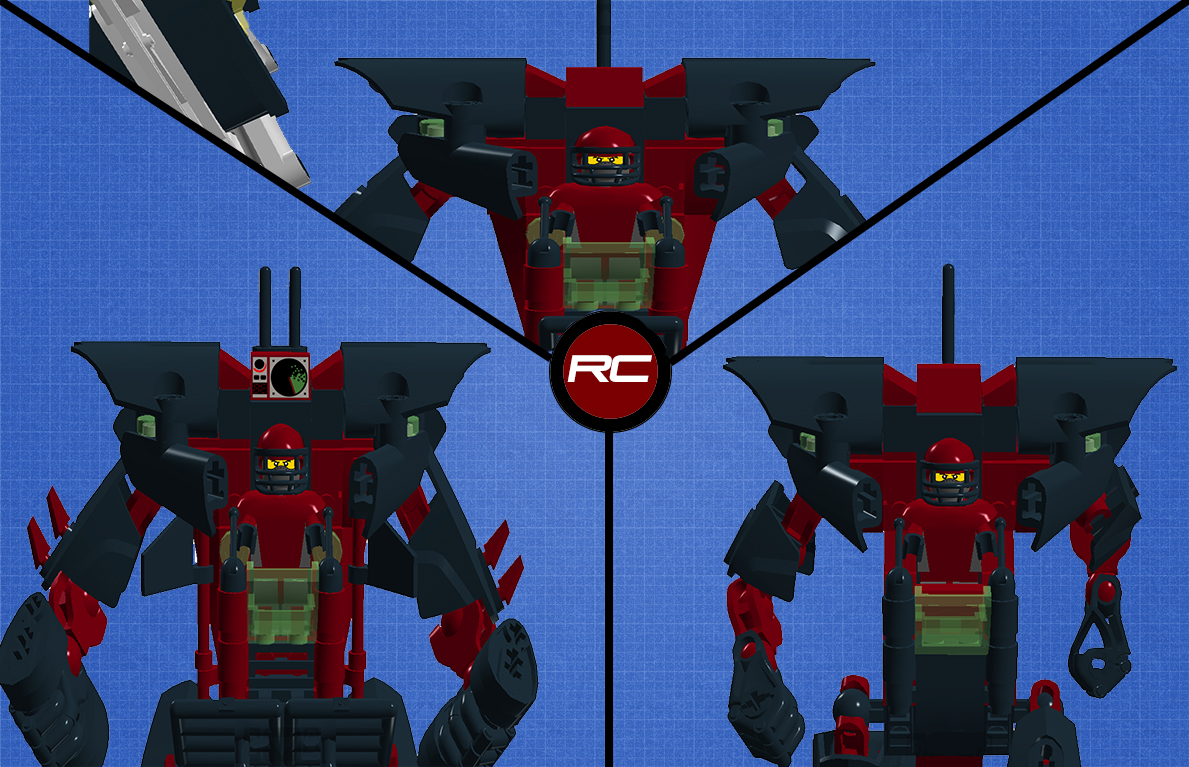 The way you open the cockpits is similar across all three robots.

However on Defense, you also have to open the side protectors as shown.