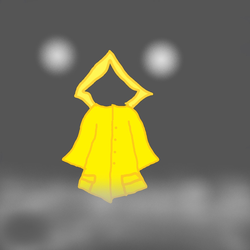 This set, as I mentioned, is based on the second ever beast quest book. The setting is the small seaside village, where Tom and Ellena wind up soon after defeating and freeing Ferno the fire dragon. The set has a seaside area with a fishing boat to travel out to sea to confront an evil Sepron. Inside the hut, there is a small table with a candle, as well as 2 sleeping bags for the 2 characters. As for Sepron, he has a posable head and tail, and is 13 studs long. The two characters are Tom and Ellena. Tom has a sword and shield (and maybe his magic map), and Ellena has her bow and arrow and a key to free Sepron from the magic collar. Tom's shield would have Ferno's scale and Sepron's tooth printed on it, as these are the two items he would have gained on his quest.

I think this would make an amazing set, as firstly, Beast Quest as a whole is a very popular series of books, and secondly has recently had a video game release! Thank you.