Elephants have been specially hunted for their defenses

The fact that import animal populations, the import and sale of ivory are prohibited or regulated in many countries. There has been an international ban on ivory trade since 1989, but this has had little effect on the moment, as China continues to use ivory in its factories. 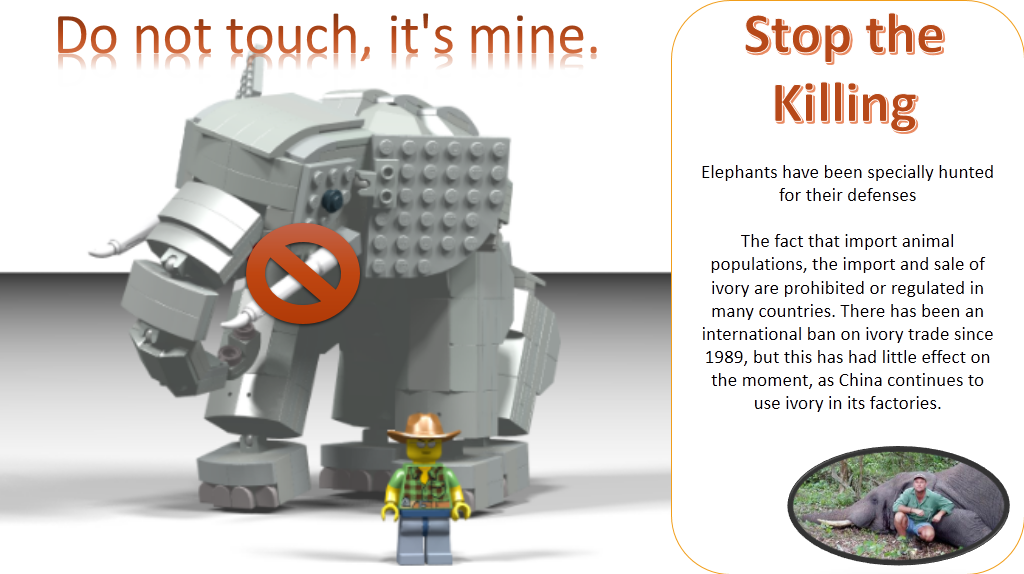 I thank you warmly, you who have faithfully supported my project. 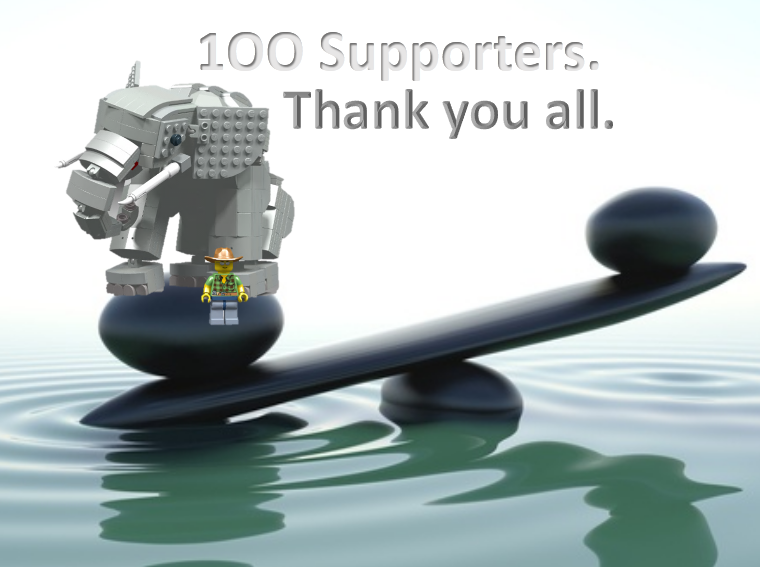 Details of the legs of an elephant: the nails. 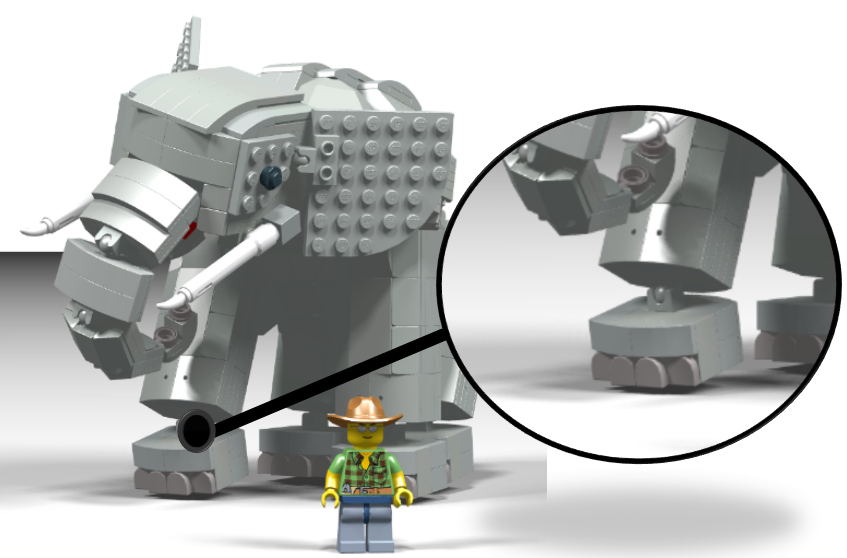 With regard to anatomy, a fingernail is a hard and insensitive part of the finger or toe of an animal. It is a keratinized terminal dander, homologous to the claw or hoof. The term "nail" refers more particularly to the flat shape found in primates including humans.