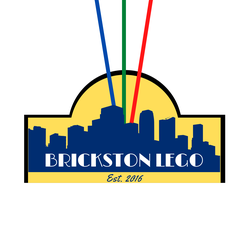 This is a model of a European style fire engine similar to those made by Scania, Volvo and DAF. I made this because there is no representation of this style of fire engine within the Lego franchise and is to scale with Lego minifigures.
It has a playable design for children and has a touch of realism for AFOLs as well. It would make a great lego set because of its versatility across ages from young children to adults. It has a fun build element to it and is a reasonable size.
With four accessible lockers you will find an array of equipment such as roll out hoses, breathing apparatus and cutting equipment. The cab is designed to accommodate between two and four minifigs.
To the rear of the appliance you have the pump controls and outlets/inlets. The appliance is 22 studs long and 8 studs wide at the wing mirrors. Thank you for your support.
40
157
days left