By gvoosuuc
1 comment
The McLaren MP4/6 is an icon amongst F1 cars. This model was driven by Senna in 1991. The McLaren MP4/6 is a Formula One racecar that was designed by Neil Oatley for the 1991 F1 season. It was the first McLaren to be powered by a Honda V12 engine.

The MP4/6 raced throughout 1991 with a manual "H" pattern gearbox. A semi-automatic transmission was tested during the season, but was never regarded as good enough to be used in a race. Ferrari and Williams were the only teams using semi-automatic gearboxes during 1991. This makes the MP4/6 the last Formula One car to win a World Championship, both Drivers & Constructors, using a manual transmission, and a V12 engine. 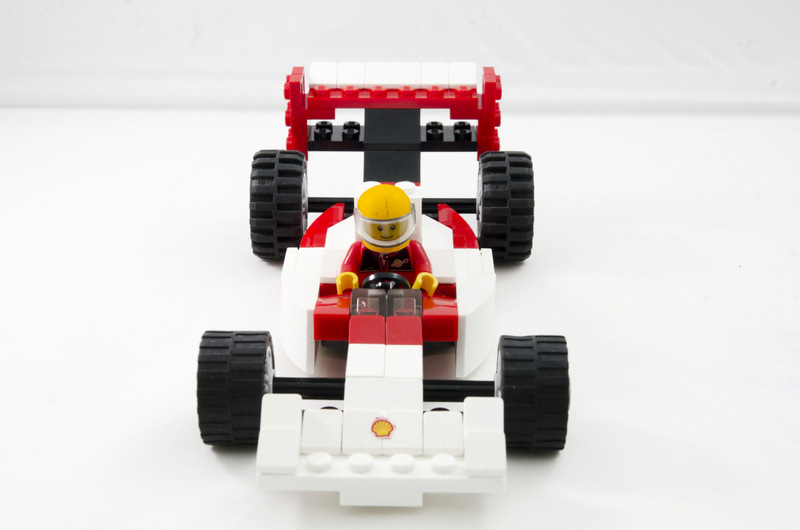 Including the original helmet color. 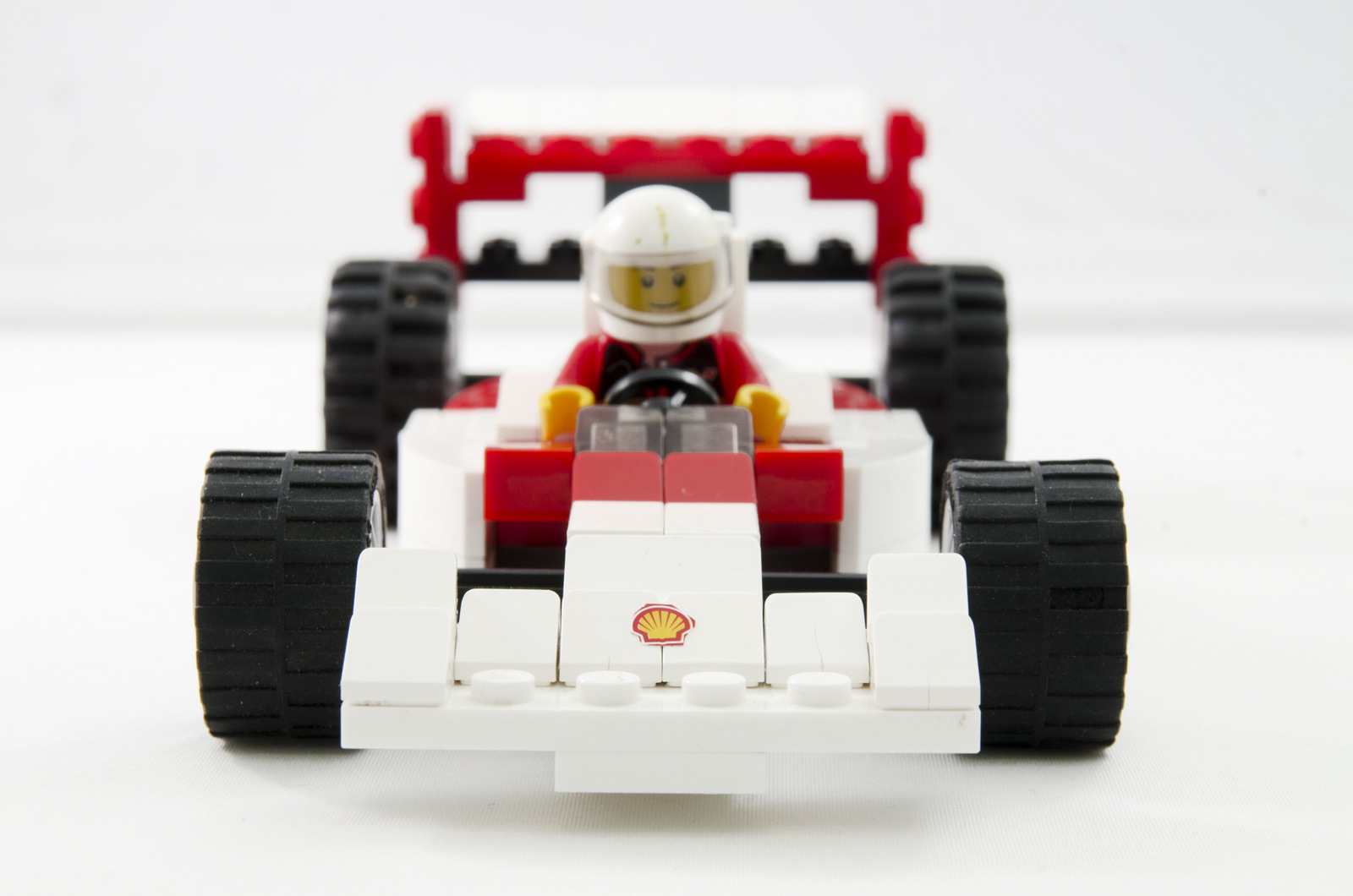 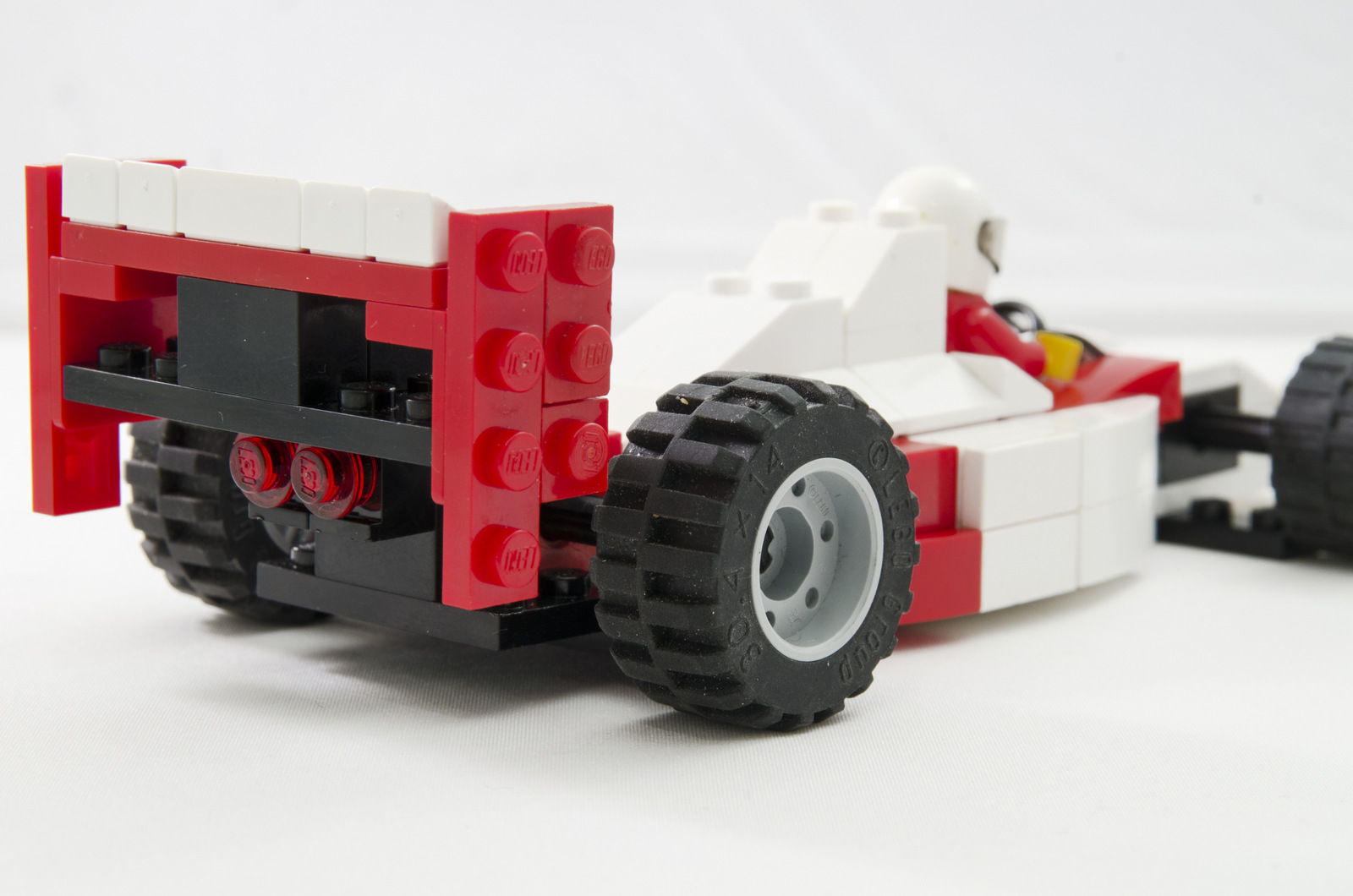 The backside with fog lights 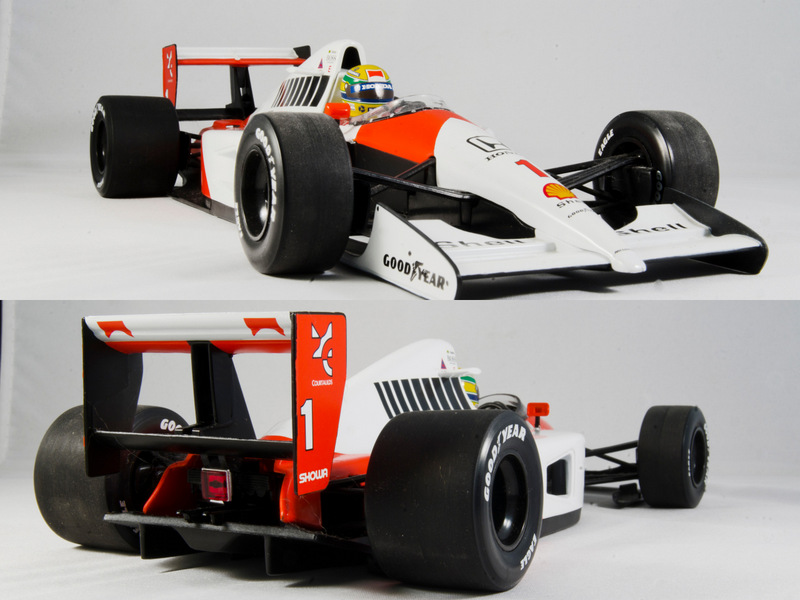