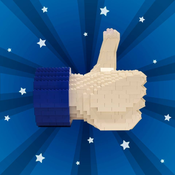 This project is about a space security firm for hire. Out in the big black void of space itself, there are lots of planets and one would need a band of modern and up-to-date security officers to prevent money from falling into the wrong hands.

Please support and share as there are only 365 for this project to reach the 10,000 mark.