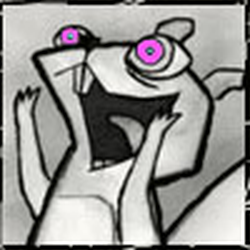 After gathering dust on my shelf for some time my Lego Brooklyn Bridge is about to be reborn.
With loads of cool new details and an overall cleaned up design it stands proud and strong once again.

This project started out of my love for the iconic Bridge. Altough I am from Austria and have not set foot on the actual Brooklyn Bridge (yet) I developed a serious fascination for the iconic landmark after reading the book "The Great Bridge".

After countless passes of revisions on the original brickbuilt model and even more versions of the Bridge in LDD, I finally arrived at what I consider to be the ultimate rendition of New York City's oldest suspensionbridge in a scale that makes it a great model for displaypurposes. But a picture says mor than a thousand words, so without further ado... 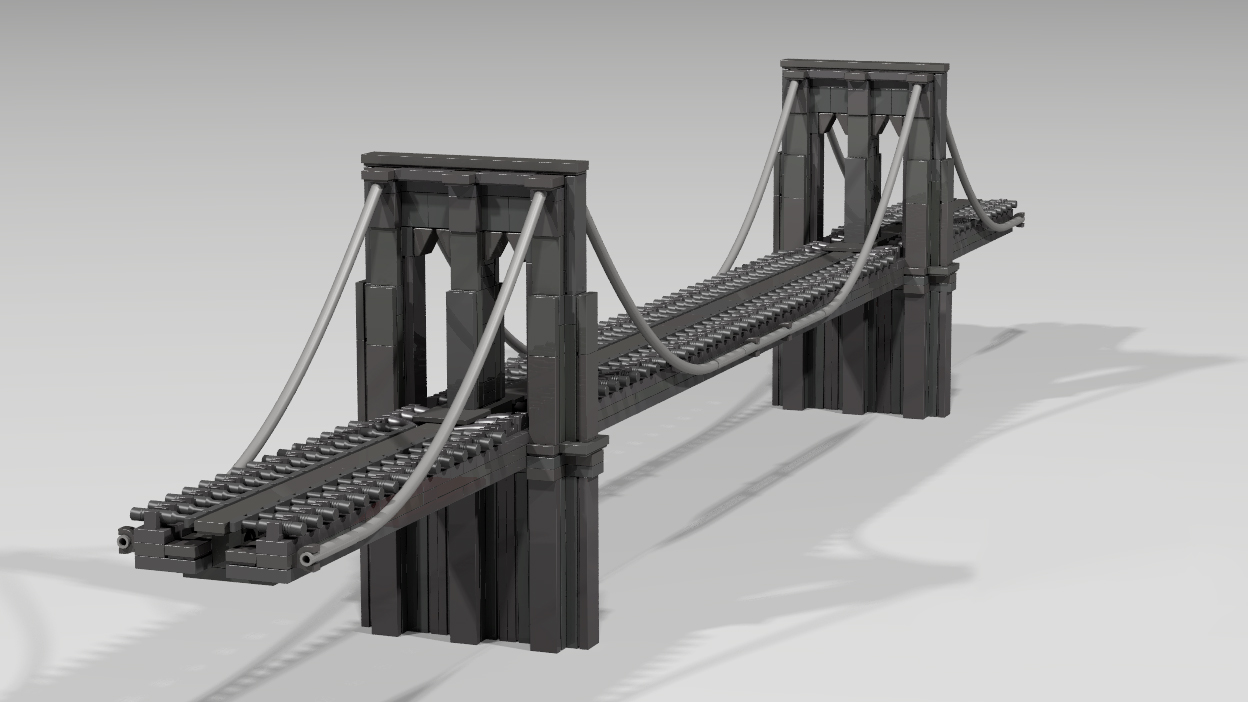 I really tried hard to capture all the details of the original in the scale I chose. However some compromises had to be made at such a small scale. Due to part availability I chose DarkBlueishGray as my main colour, when DarkTan would probably have been mor accurate. I still like the wheathered look of the dark gray tough. I also had to loose the cables in the middle of the roadway, that I still had in the previous version, but I think it's for the better and it definitly makes for an overall cleaner more reduced look.
When built in real bricks the bridge is able to stand without any kind of support.

Some facts about the model: 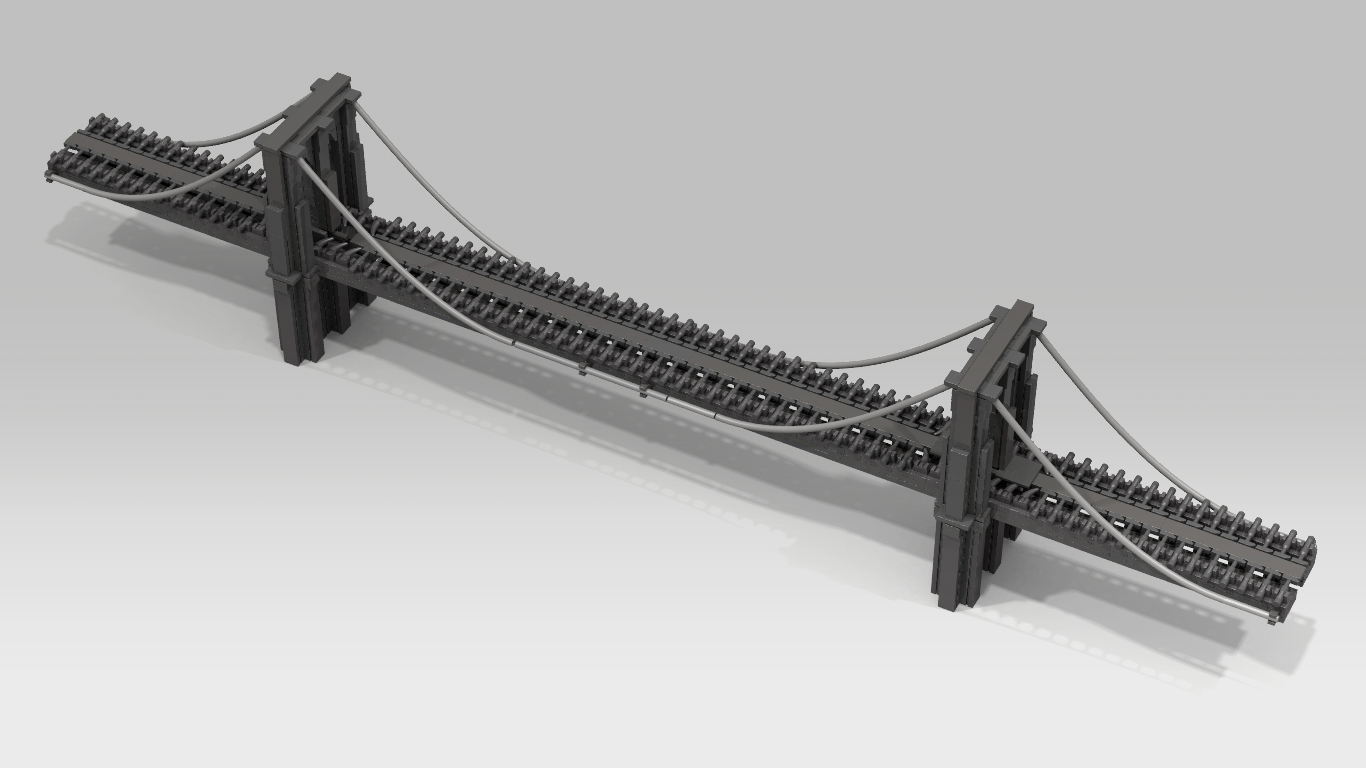 As you can see in this picture I used countless minifig-hammers (well about 160 actually) to create the struts above the roadway. Another detail I added are the plattforms at the towers, where the pedastrian walkway splits around the middle column. 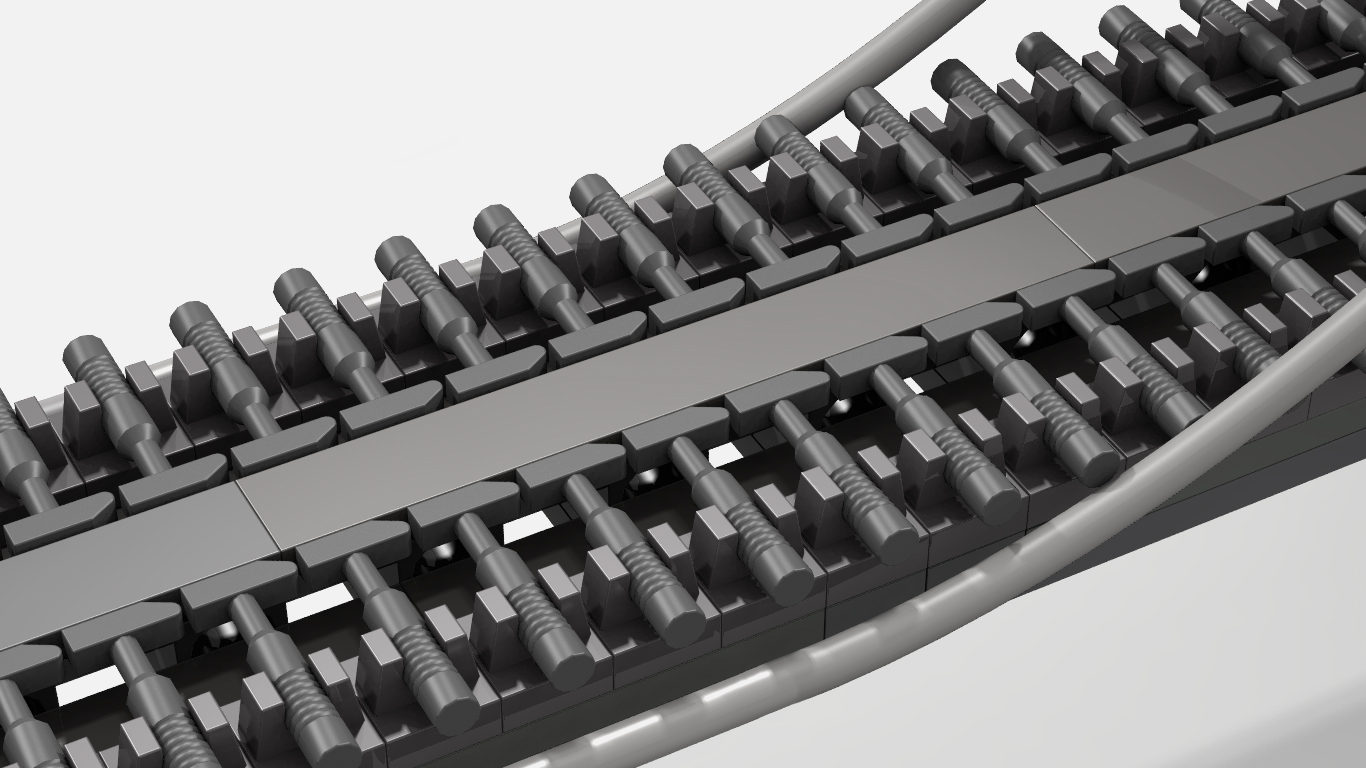 A closer look at how the Roadway is constructed. Here you can see the lanes and the elevated walkway. Another thing that was really hard to figure out was to make the walkway look like it "floats" above the lanes and lets you look trough the roadway. 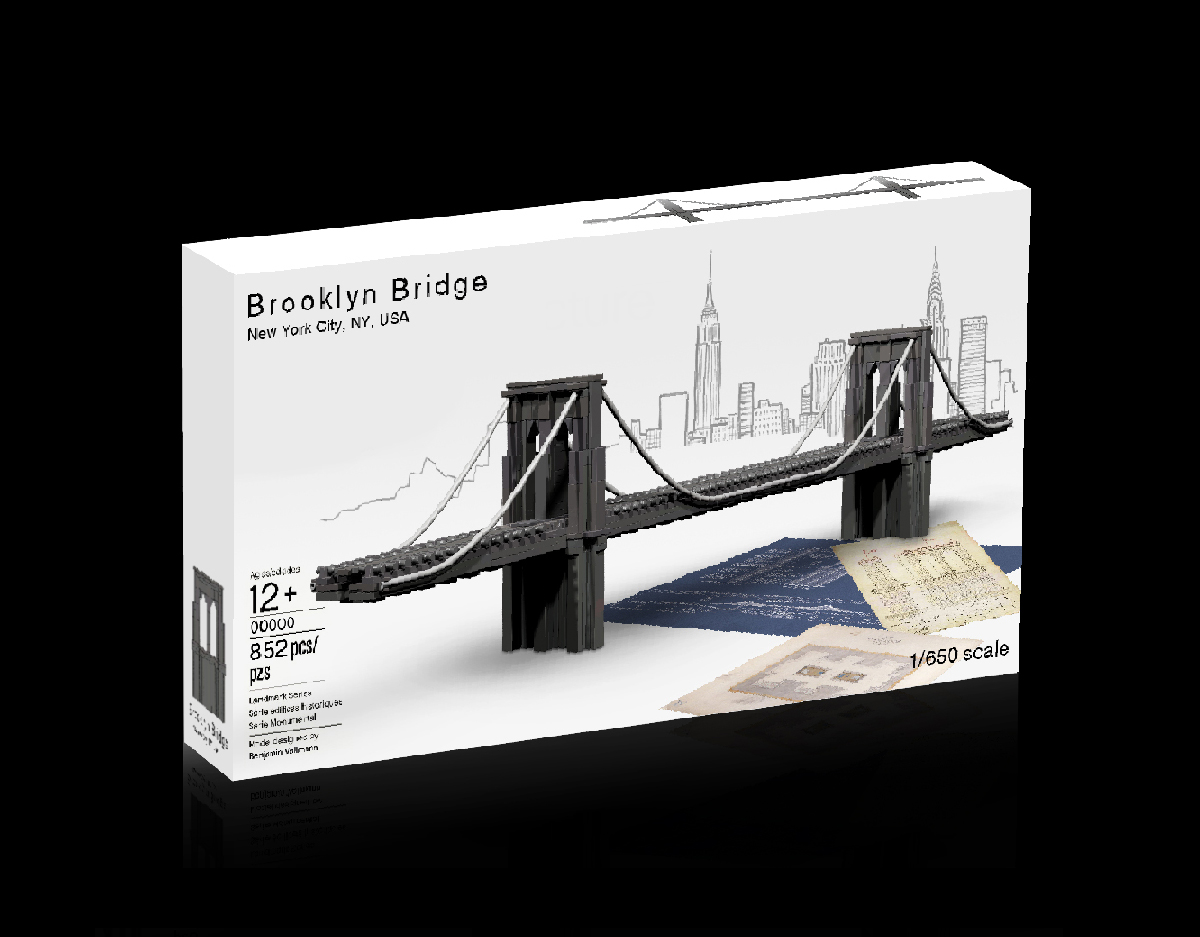 There is also a topic on eurobricks you can check out.

INFO/MISC:
I have the model built in real bricks. I will update with pictures of the actual bridge as soon as I manage to take photos that do it justice.