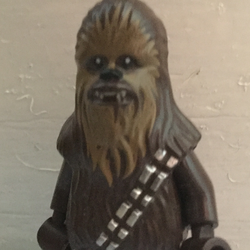 GillyGunner
6
I built this set after learning about it in history. I decided to build it because it was a nice design that I think would look good as a set. Further updates may include a second carriage and minifigures such as George Stephenson and his son Robert.
It is able to move forward and back. I put a lot of detail in the colors and shape of the locomotive. I think it would make a good set, I hope you all like it.
6