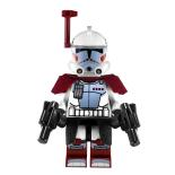 
Finally, the long awaited stun tank 2.0 or as the hardcore star wars fans call it, "the RX-200" (2.0) has arrived!!! This was made with the support of lego cuusoo members and their positive and helpful comments about my original idea. Later (if you read this there is a strong chance the AT-RT 2.0 has been posted as well. I had a temporairy solution for my project pictures by using natural light, instead of my previously used, frosted light. I have added a cargo area, more room (This tank can now hold 8 minifigs) and a better laser beam emitter (cannon). I will briefly go over this in the pictures BELOW. I WILL add more pictures but this is it for now. I will not be showing anything not mentionned in these descriptions because they are remainders form the FIRST tank. There is no difference between the 1st and 2nd tank in certain parts of the RX-200 2.0.

THIS SET IS SUPPOSED TO COME WITH 4-6 FIGS: MACE WINDU,
ANAKIN SKYWALKER , A CLONE PILOT, A CLONE GUNNER AND MAYBE COMMANDER PONDS AND CAPTAIN REX. 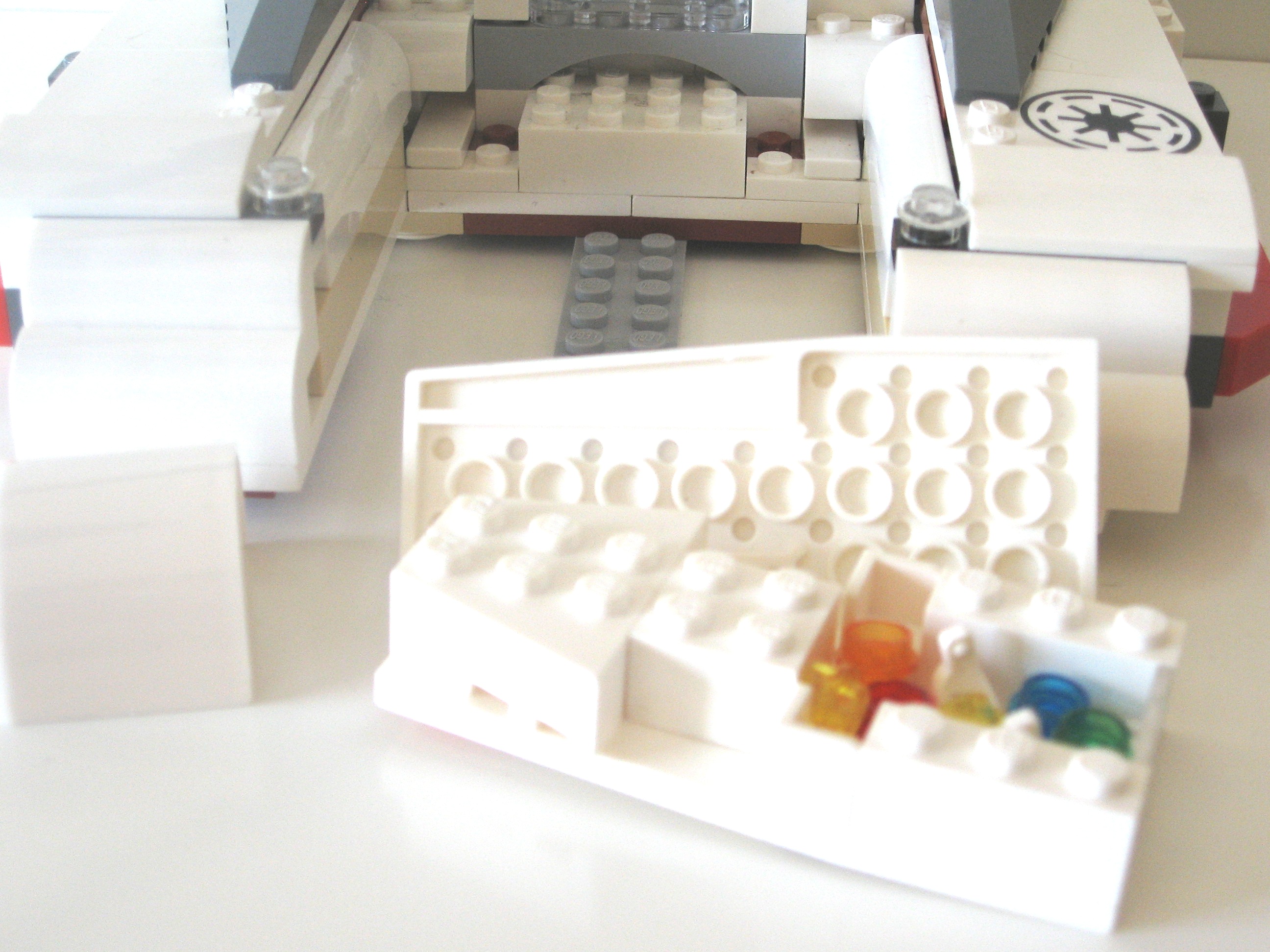 The middle "platform" is actually a small cargo area. You can place a multitude of objects in that cargo area (man, I'm using that word a lot) including: Visors, Clone pistols, clear 1x1 flat pieces (like I did) arms, ARCtrooper equipment and so on. I used those clear pieces to show the cargo hold's average capacity (No, the one I showed ISN'T full). 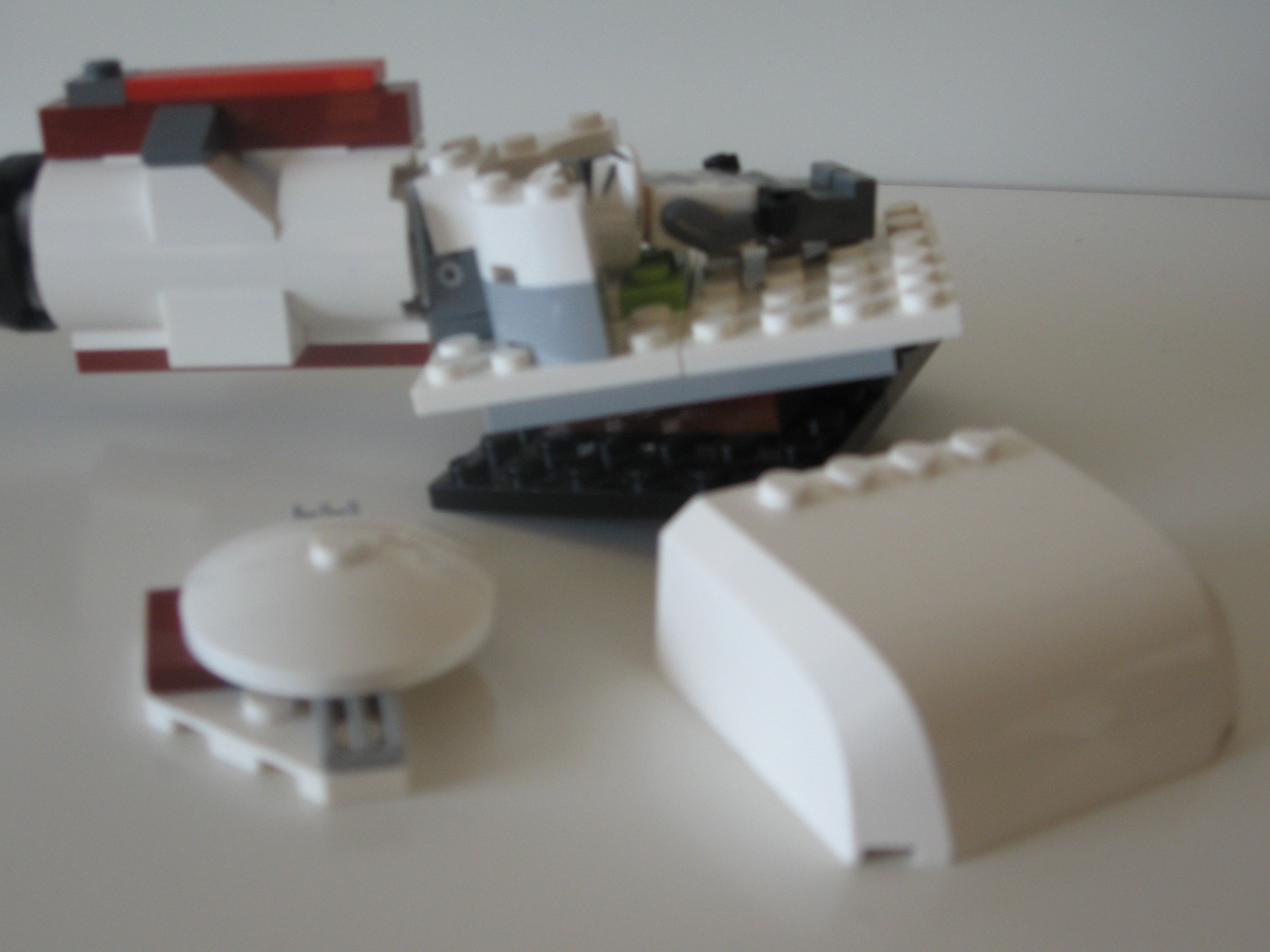 The gunner can STILL fit into the turret. I tried sitting him in an upright position, but if I did, the turret looked too "Tall" and it did'nt seem natural. I probably crushed some hopes right there. Sorry if I did. The next picture was supposed to show the tank fully open, but it was MORE than 1 MB. It was 1.5MB I will find a way to edit it, but I am currently in a hurry.OOPS! this pic is blurry. The turret STILL goes up and down.

BELOW is a list of projects made by "friends" of mine that are worth a look:

dimitriniko: be sure to check this and several other projects of his
https://ideas.lego.com/projects/6878