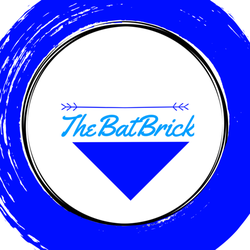 This snowman was built as a decoration and did not originally have a display case, however I changed that and now he has a black box to contain him. This snowman was purely from my imagination and not copied from anywhere else. He has a black hat and scarf for detail. He is made up of three man parts: the bottom part, the middle and the top which is the head.

The bottom two sections have buttons in the middle which I added for detail. He has eyes and a carrot for a nose. The display case is to hold it and make it look nice. The snowman can also be taken out of the display case and onto any flat surface. Although the three sections look similar, they are all different. This is great for display at Christmas or winter.