If you think this project could be an official lego set, so please vote for my idea : 10 000 votes could perhaps transform this creation into a real lego set!!

"All I want with your hair is to get out of it. Literally!" Flynn Rider. Do you know who she is ? Princess Rapunzel is a fictional character who appears in Walt Disney Animation Studios' 50th animated feature film Tangled (2010), its sequel short film Tangled Ever After (2012), and in the future animated series in 2017. The movie Tangled is a 2010 American 3D computer-animated musical fantasy-comedy film produced by Walt Disney Animation Studios and released byWalt Disney Pictures. Loosely based on the German fairy tale "Rapunzel" in the collection of folk tales published by the Brothers Grimm, it is the 50th animated feature in the Walt Disney Animated Classics series. The film tells the story of a lost, young princess with long magical hair who yearns to leave her secluded tower. Against her mother's wishes, she accepts the aid of a handsome intruder to take her out into the world which she has never seen. 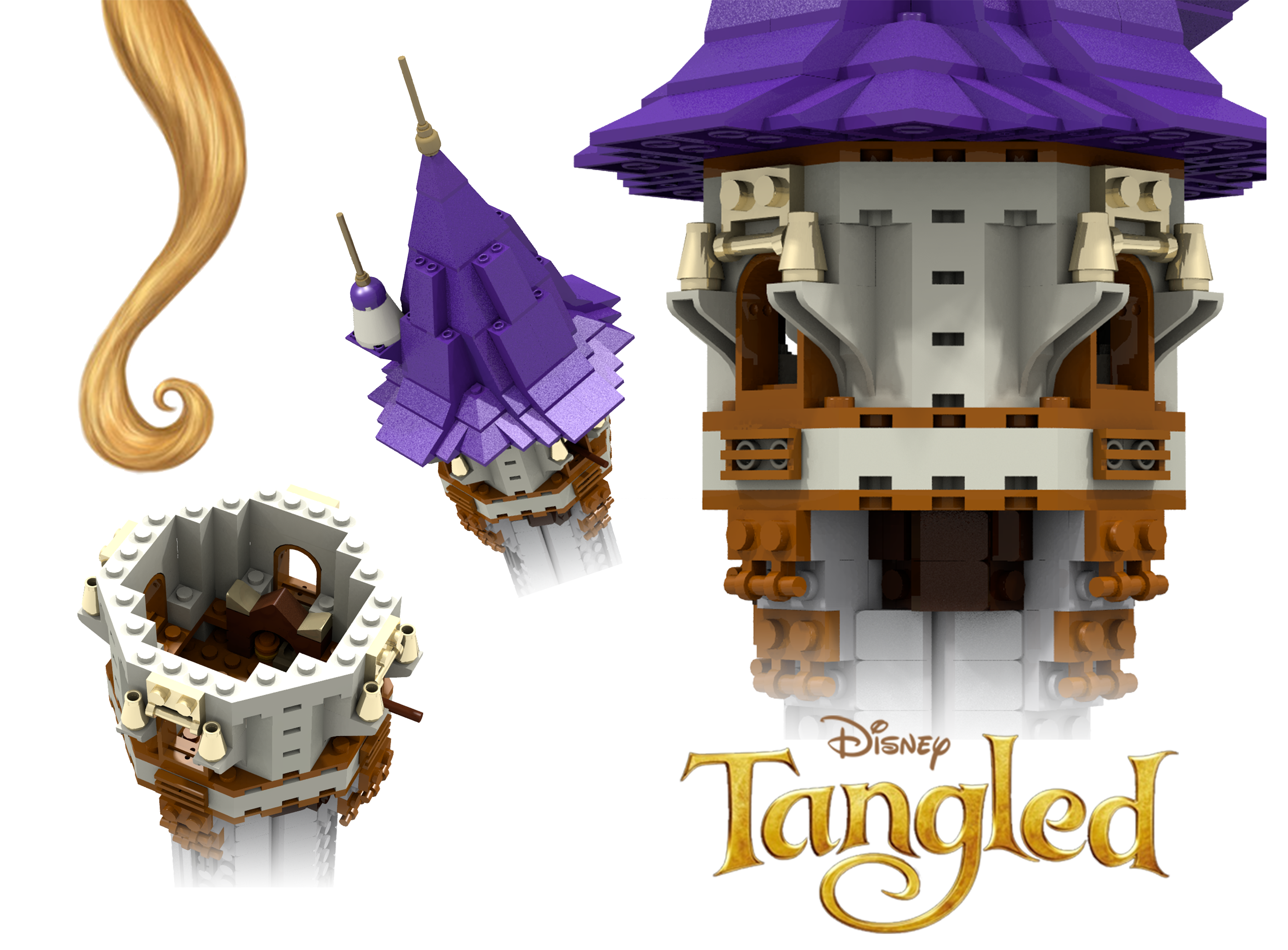 This lego project represents Rapunzel's living room, the famous magical tower. Yes this project is certainly a little big but I wanted to respect the scale for the minifigs. So I used 745 lego bricks to create the tower (76 for the roof). I make this project the more realistic as possible, so there a lot of pieces but this set could cost between 50$ and 60$ (this a reasonable price). As you can see on the last picture I have added 3 minifigs, Rapunzel, Flynn Rider and the horrible witch !

Here is a short trailer of the movie: 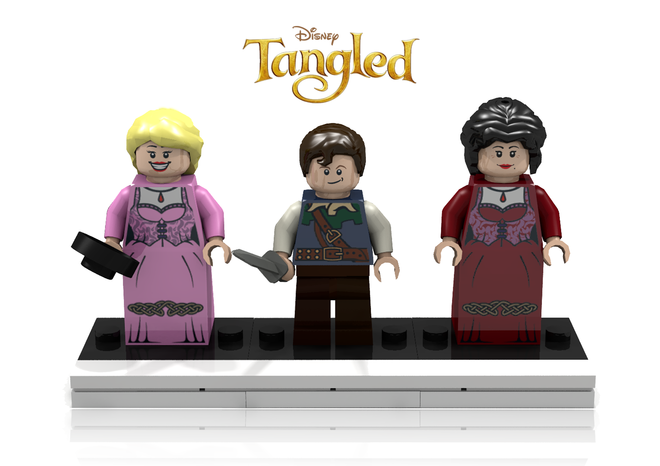 There are a lot of playability as you can open the top of the house (the roof) to see the inside.  You can also help Flynn Rider to climb the tower in order to meet Rapunzel. So you will certainly be happy to play with it !!

These projects are proud to be supported:

- Up pixar by Brickproject https://ideas.lego.com/projects/104703