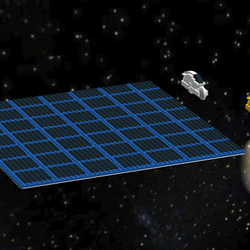 By ILoveBuildin
1 comment
First of all, i am a big fan of tron legacy, and after watching it one day i thought, "I should make tron lego sets!" and so i did!

set 1 would be called "the challenge of the grid" and would look like main pic and the pic right below, it will include the grid (with baseplate underneath), flynns light cycle and, c.l.u's light cycle. minifigs: armored sam flynn and c.l.u (both will have motorcycle helmets on) 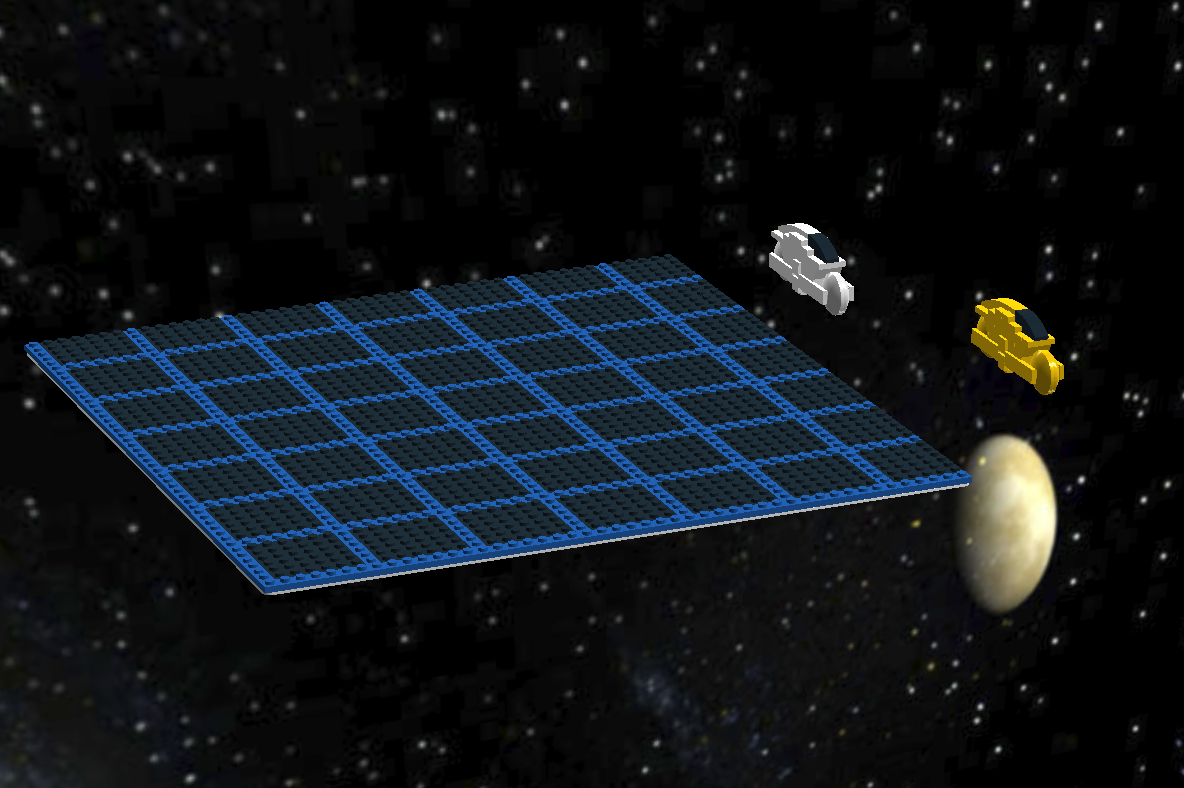 Set 2 would be called "reconizer" and would look like the pic below. it will include the reconizer.
minifigs: normal sam flynn, 2 orange guards, and a random program 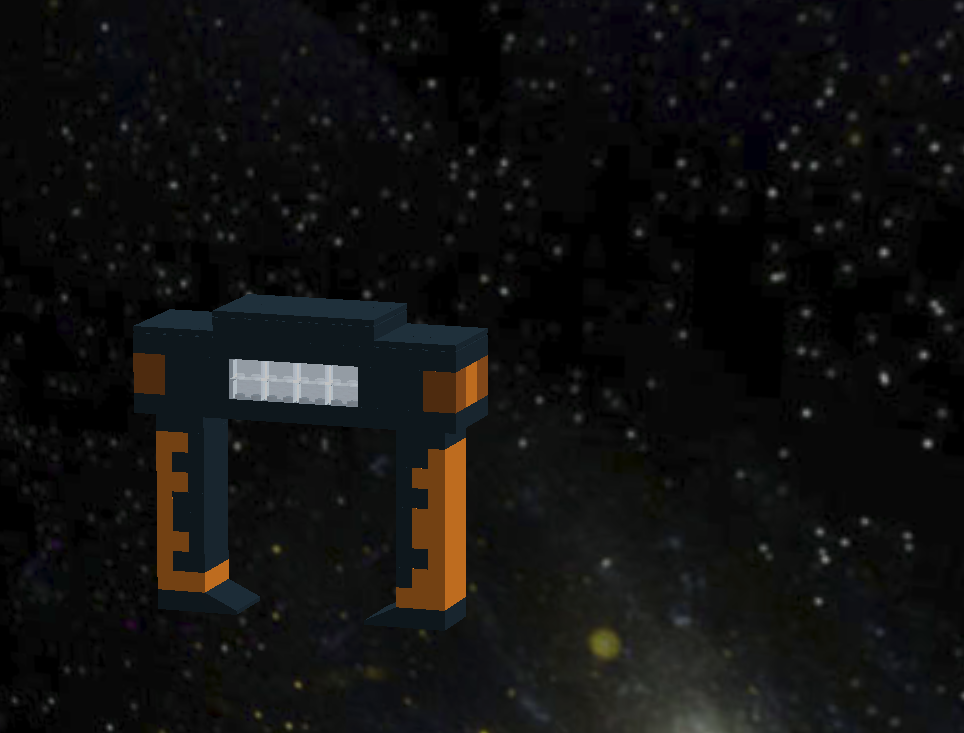 Set 3 would be called "disc battle" would look like the set below and would include a glass arena.
minifigs: disc battle sam flynn, and a blue armored program (both with lego tron discs, which i am also counting on lego to make, once again) 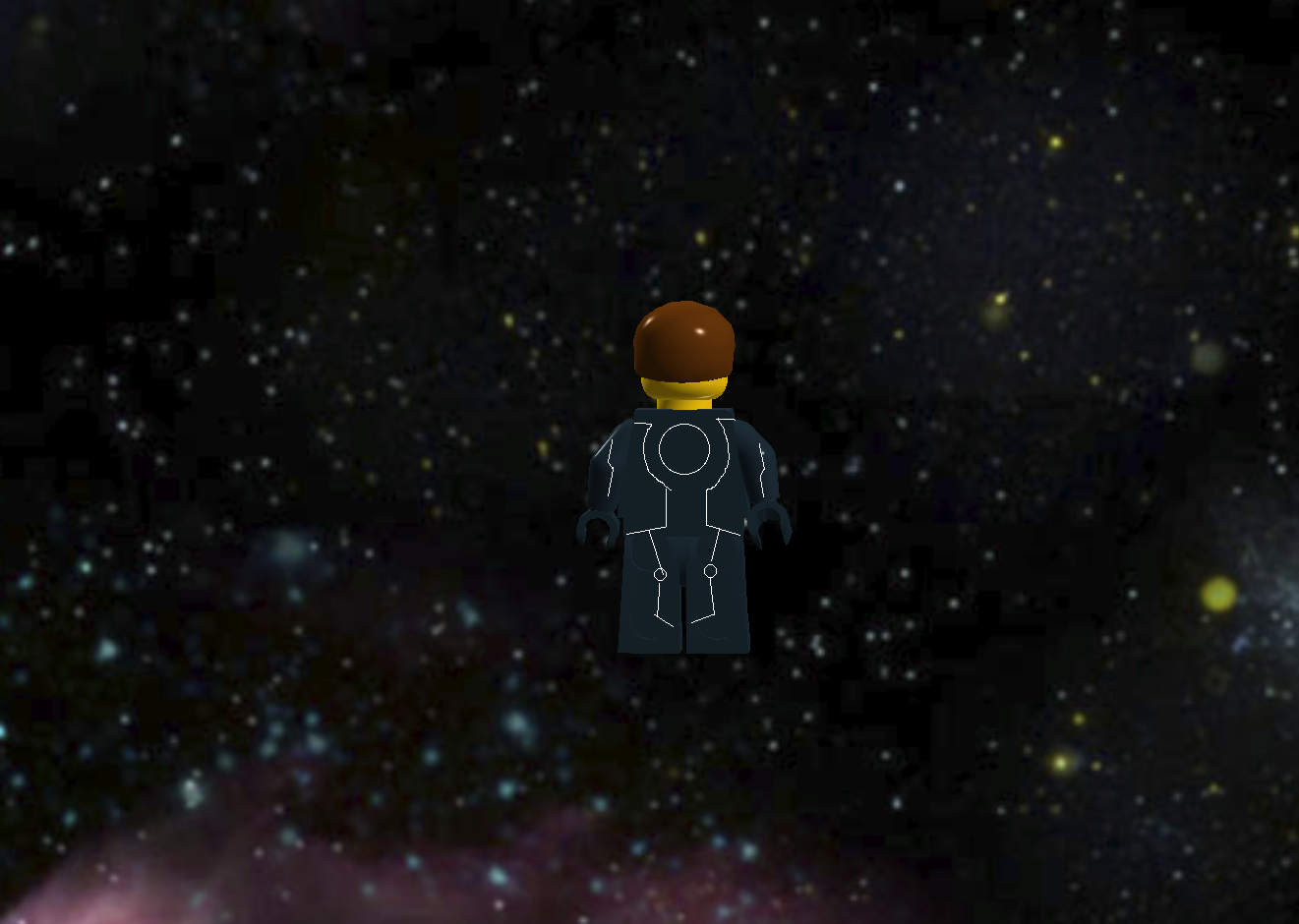 And set 4 would have the same arena, but instead the set will be called "rinzler".
minifigs: disc battle sam flynn and rinzler (once again, both with discs, only rinzler has 2)

(I really would like lego to change the arena, because it looks bad in my case)

EDIT: i made sam flynn!
front: 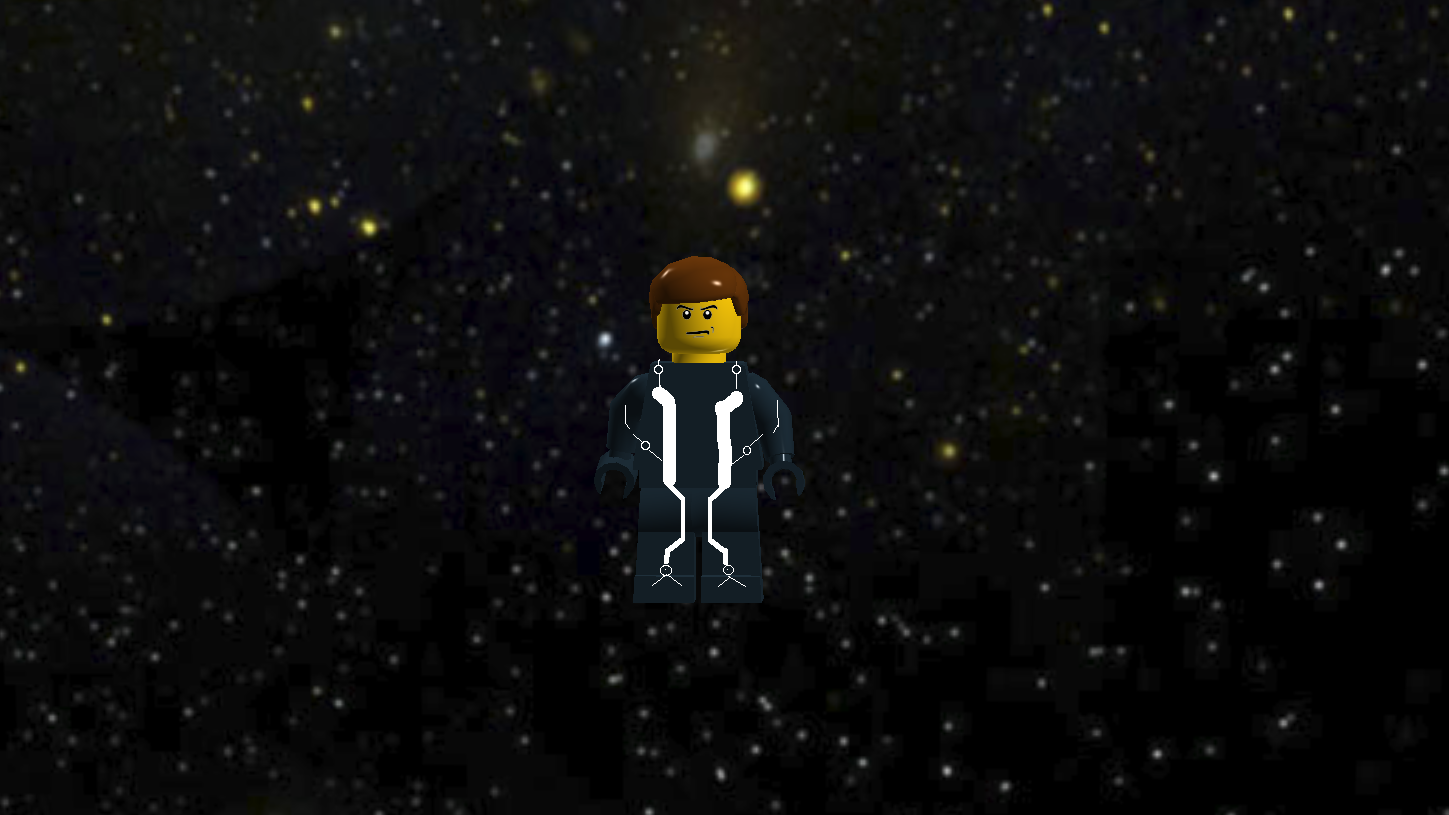 back is 2 images above!