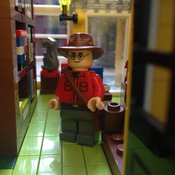 By cosmocaos
3 comments
This model is based in the Voyager Spacecraft launched in 1977 by NASA, this spacecraft is the longest lasting space mission until now.(45 years!!) Is the farthest manmade artifact in the solar system. The model is small, and have the main details to be recognized as the Voyager spacecraft. It shows his main antenna, his energy source, some of the science instruments like the camera and the cosmic ray detector, used today to explore the boundary between the solar system and the interestellar medium.

Here you can download the LDD file of the model. There is two differences with the displayefd picture, I'm working on it. http://dl.dropbox.com/u/26425836/Voyager0.lxf 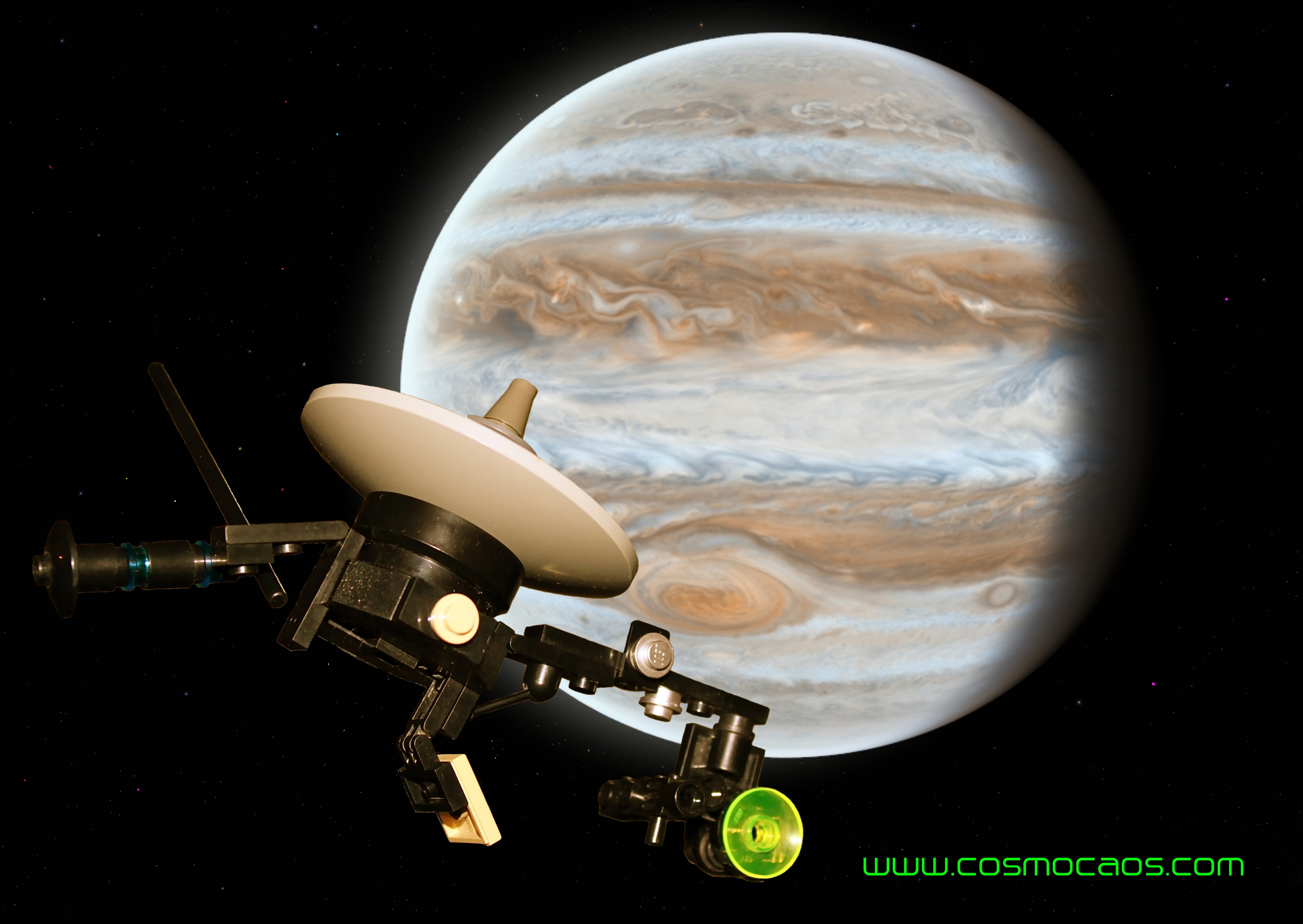 A view of the Voyager model on Lego Digital Designer. 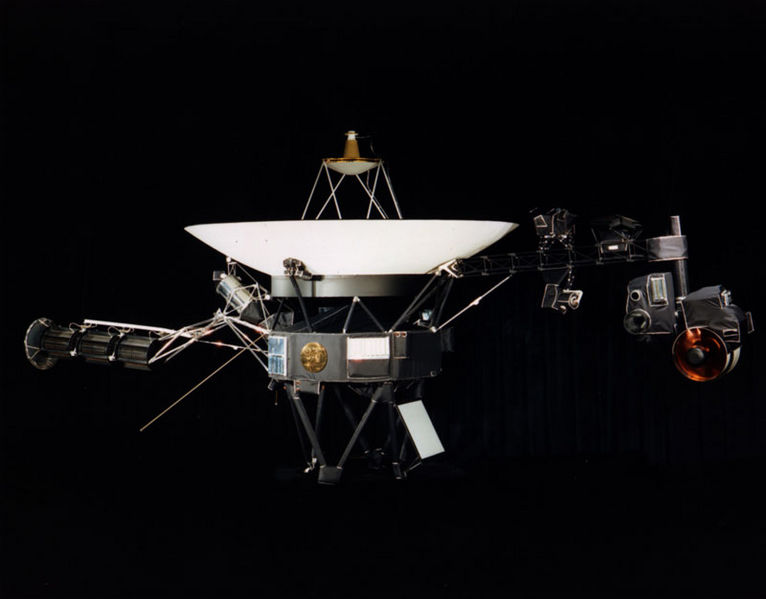 Here a photograph of the real Voyager Spacecraft.