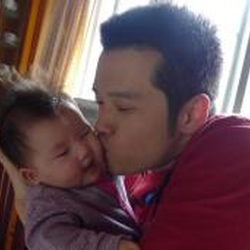 HankKuo
2
"Make your life a little bit more LEGO" - LEGO Life 2.0 Series
Imagine when you prepared some cute flowers and a gift that your beloved ones wanted a long time ago on their birthday. And when they walk in and see this beautiful picture. How happy would they be!

With this "the PLATE" set. You can do the below.
Scenario 1: A LEGO name plate shows your LEGO-fan's true color
Scenario 2: Deco your house with this set, send this as a gift.
Scenario 3: Collection name plate makes your LEGO collection even cooler!
Scenario 4: Make cool door signs in your house! 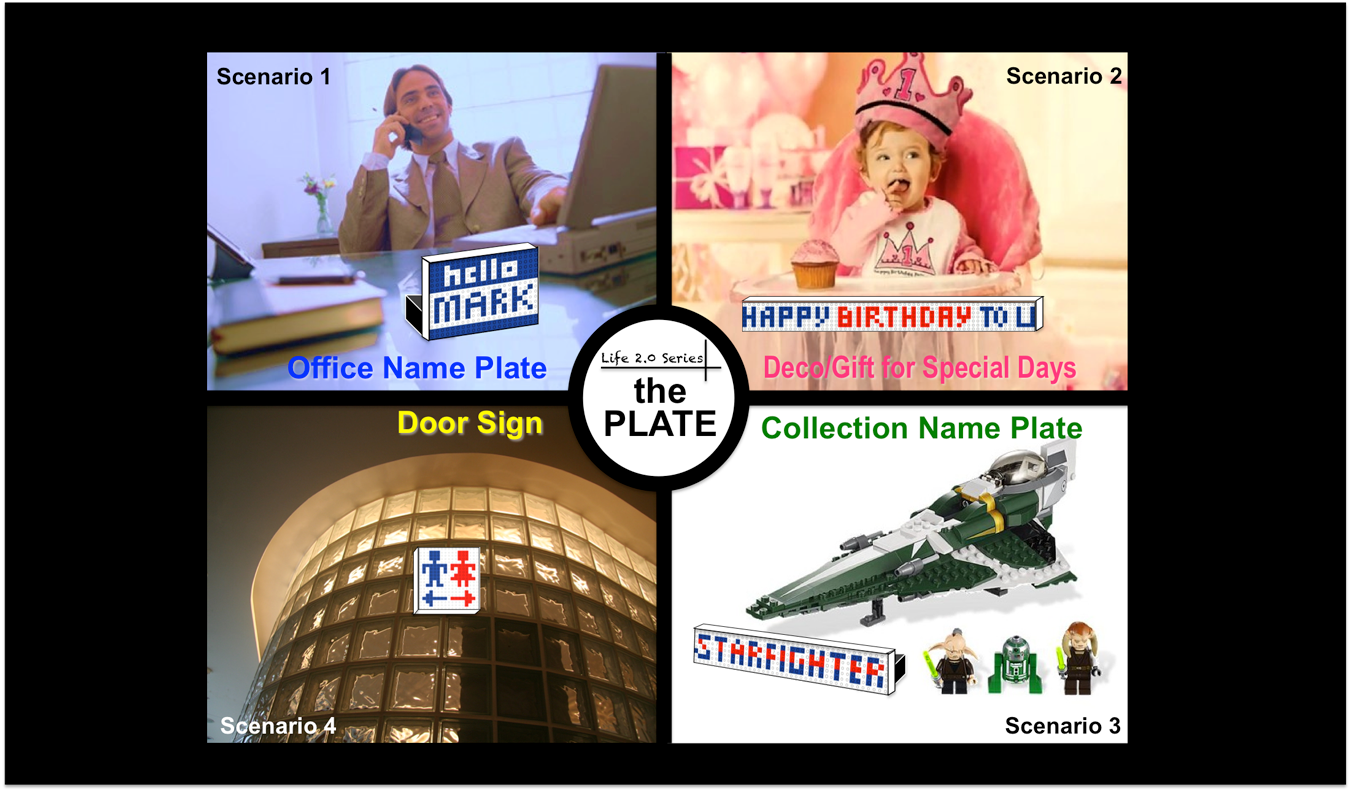 For LEGO company, I think this project is somehow similar to Mosaic series, yet very different. I called it "Life 2.0 series" because I want to make everyone create a new life with LEGO around. The second project might be a photo frame called "the FRAME" if LEGO and LEGO-fans appreciate this "the PLATE" idea. Then I will keep creating new projects.

If LEGO thinks there are too many new moulds of the "7x width, 2x thick plate" would cause too much cost, I can change to 8x and keep a deco zone in the below.
如果這個組合得要做太多新的零件不敷成本，我可以將7x的零件改成8x～ 下面增加裝飾區～

For LEGO-fans, I believe it is not a question whether you would buy this set or not. The question would be how many colors and how many sets you would buy.
對於樂高粉絲，我真心認為他們會思考的不是會不會買，而是要買幾組跟幾種顏色～

And for non-LEGO-fans, they might receive a gift card saying " HAPPY BIRTHDAY TO U". And become a LEGO-fan because of this. This should be good for LEGO to penetrate and get new market of casual-play-consumers.

Thank you all for your time. My creativity is on the whole "Life 2.0" concept, 2x-thick-base-plate/connector itself and also the whole combination of bricks/plates. Please support me and make this wonderful set come to live!

This model "the PLATE" is no rocket science and I know it doesn't look like an ordinary LEGO set, but deep inside every LEGO-fan's heart, they must have craved for this long long time ago.

Why I created this project? (LEGO-fan's long-time-pain-in-the-butt)
Being a LEGO-fan for more than 30 years (I am 35 now). I love to create LEGO environment in my house, and built some name plates. But I got 2 big issues:
1. I don't have enough plates with width of x7. Why x7 plates? Cause creating a good-looking English character usually takes width of x5. And leaving space on top and bottom, I need another 2. But LEGO only have x6 and x8 at this range. Also, I simply don't have enough plates at all although I got a lot of LEGO sets. And another issue of plates is, if you connect too many plates, it will bend. So we need 2x thicker plates.
2. I don't have enough 1x1 brick. Although Mosaic series somehow solved this issue, but they come in all different colors. It is hard to make beautiful words.

Bellow you can see the original model of "the PLATE". It took me some time to test out the ideal plate size and brick number. And because I already minimized the bricks and plates in one set. I believe the price would be quite affordable to everyone. That's why I created 4 color sets with the classic 10 colors for consumers to purchase. 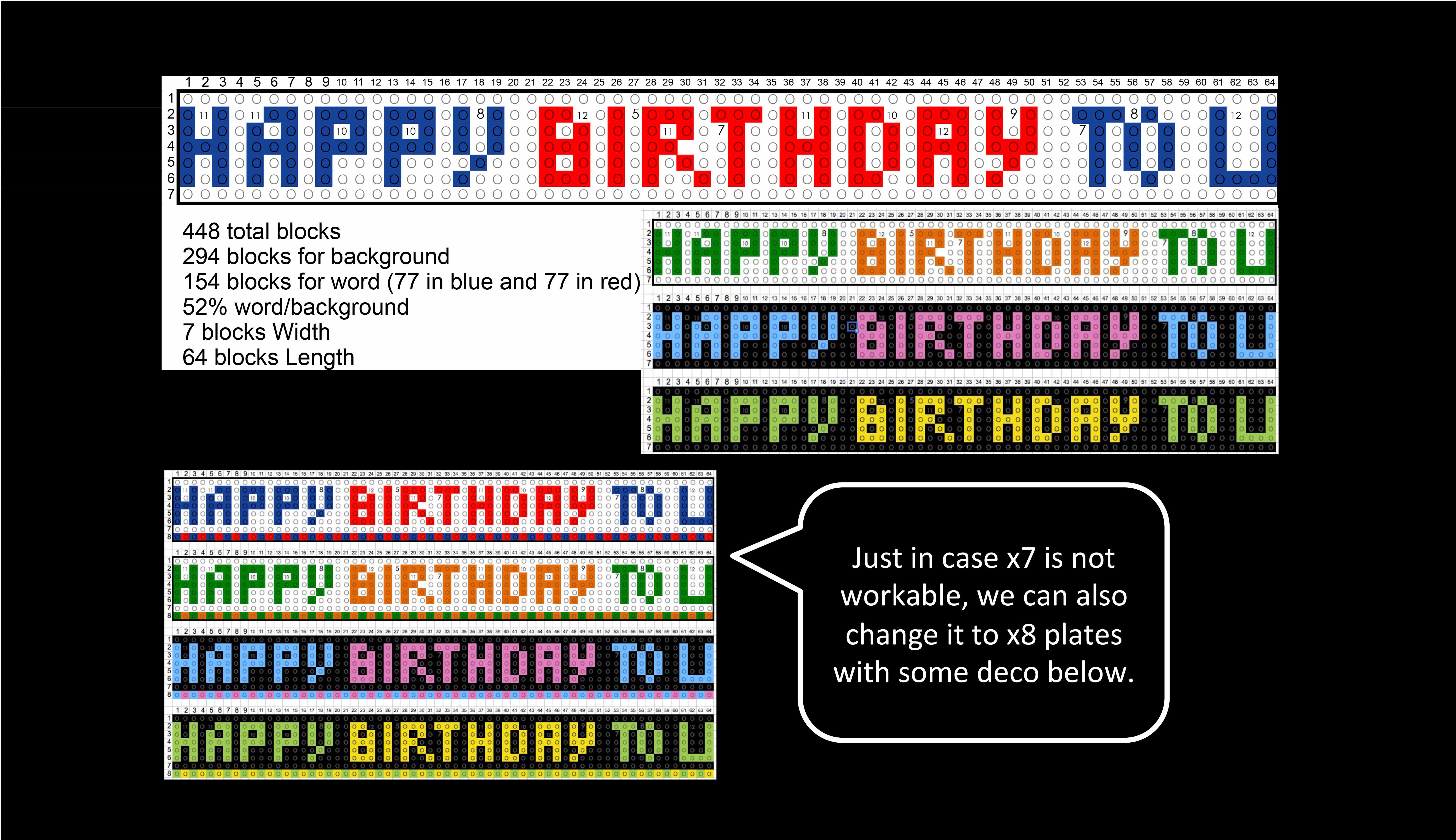 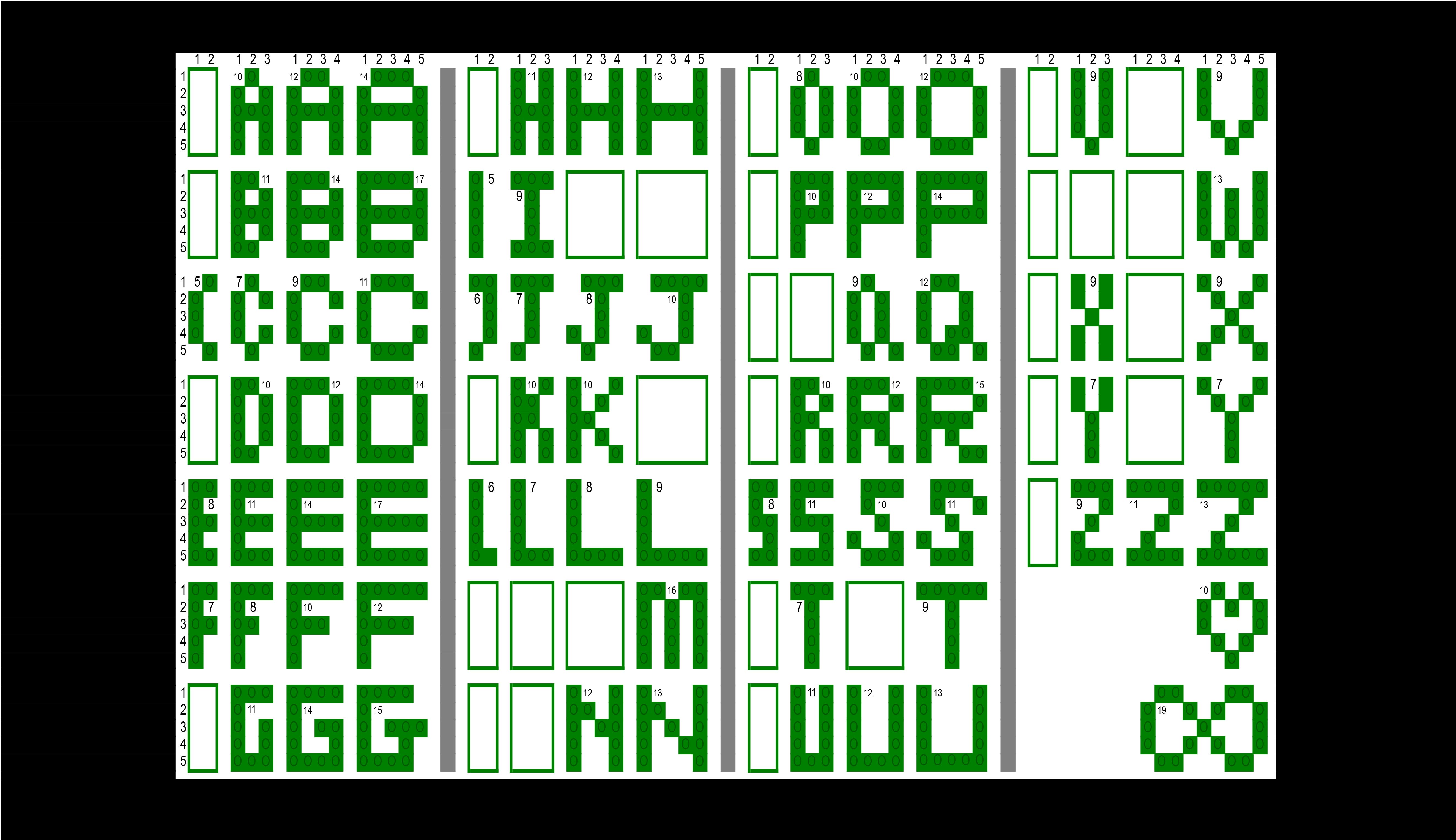 As for the contents, I did some precise calculation and here's the optimized combination.