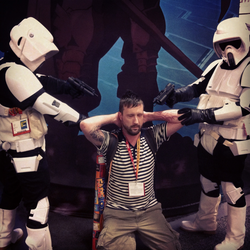 dwolf
15
When Bricksburg is attacked by Lord Business and his Micro Managers, Unikitty looses control and transforms into Mega Rage Unikitty, to help the city and Emmet.

While watching 'The LEGO Movie' and seeing Unikitty get angry and transform into Mega Rage Unikitty, I figured a set would be available to purchase. Unfortunately, LEGO has no plans to release this version of Unikitty so I took some LEGO pieces and paint to make my own set. 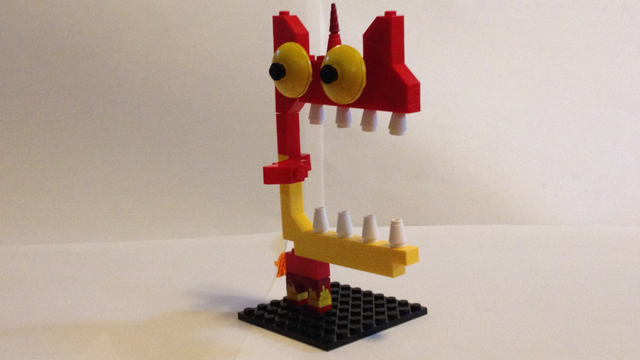