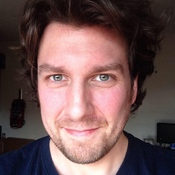 By dansquier
28 comments
The Compact Cassette: ubiquitous, almost entirely unchanged for 50 years, and instantly familiar to billions of people throughout the world. So much so, it's easy to forget it was ever *designed* at all: a true icon.

Dutch technology company Philips first introduced the Compact Cassette medium for audio storage at the Berlin Radio Show on 30 August 1963. They licensed the format free of charge, and by 1966 over 250,000 recorders had been sold in the US alone. By 1968, 85 manufacturers had sold over 2.4 million players.¹

It consists of a plastic case containing a length of tape spooled between two reels. As the reels are turned by a recording/playback device, the exposed portion of the tape is drawn across a tape head, which stores/retrieves an analogue signal in (or from) the magnetic coating on the tape's surface. 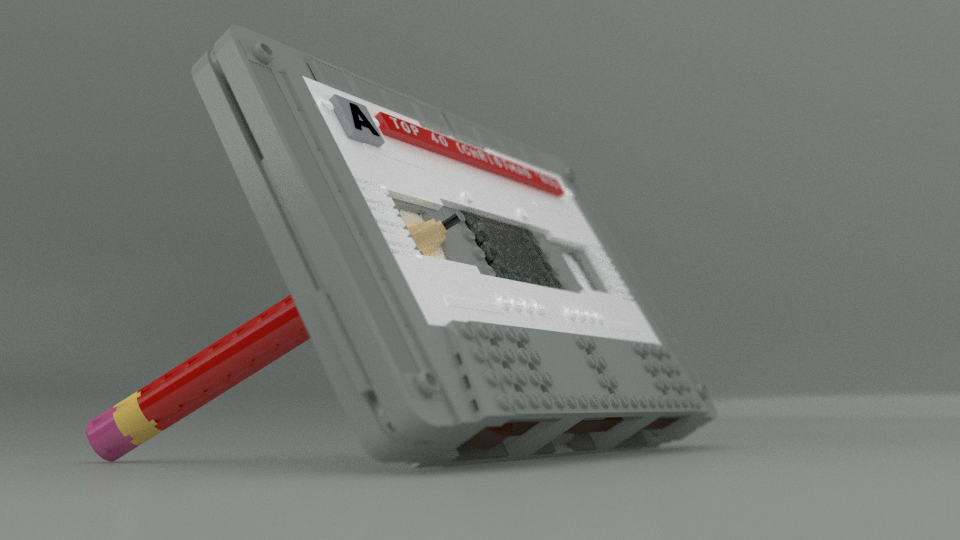 The cassette's popularity peaked during the 1980s, due in part to the availability of new portable players such as Sony's Walkman, before falling off in the 1990s as the Compact Disc took over the market for pre-recorded music.

While cassettes have all but disappeared from mainstream commercial use in Europe and North America, they still hold great appeal for many indie and experimental musicians, and are popular in many developing countries as an affordable audio medium.

And whether you've laboured for hours over a twin deck making mixtapes, rescued the mangled remnants of a great tape from the ravenous maw of a car stereo, or just got your first taste of a new favourite band, it's a form that can often evoke strong emotions. It certainly gives me a pang or two in the nostalgias.

As such, it seems like a very worthy design to commemorate in LEGO - I hope you agree, and look forward to your support and/or feedback!