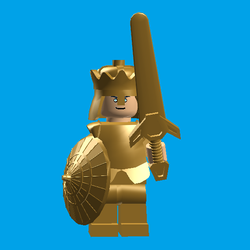 saintflev
0
The Droid Helicopter (The Drelly) is part of a space war theme im creating. Humans VS droids.
This is the first of the droids.
It fly´s normally like a helicopter, propella spinning. When landing it lands on its head as propella blades folds and turns into legs. Then it folds out. It can turn around 360.
It has 6 missiles and 2 laser canons. (laser canon bullets are ficktial, so not included ) ( but the 6 Flames to attach to missiles are included)
350 bricks. ( no new bricks )
Brigs are well conncted. 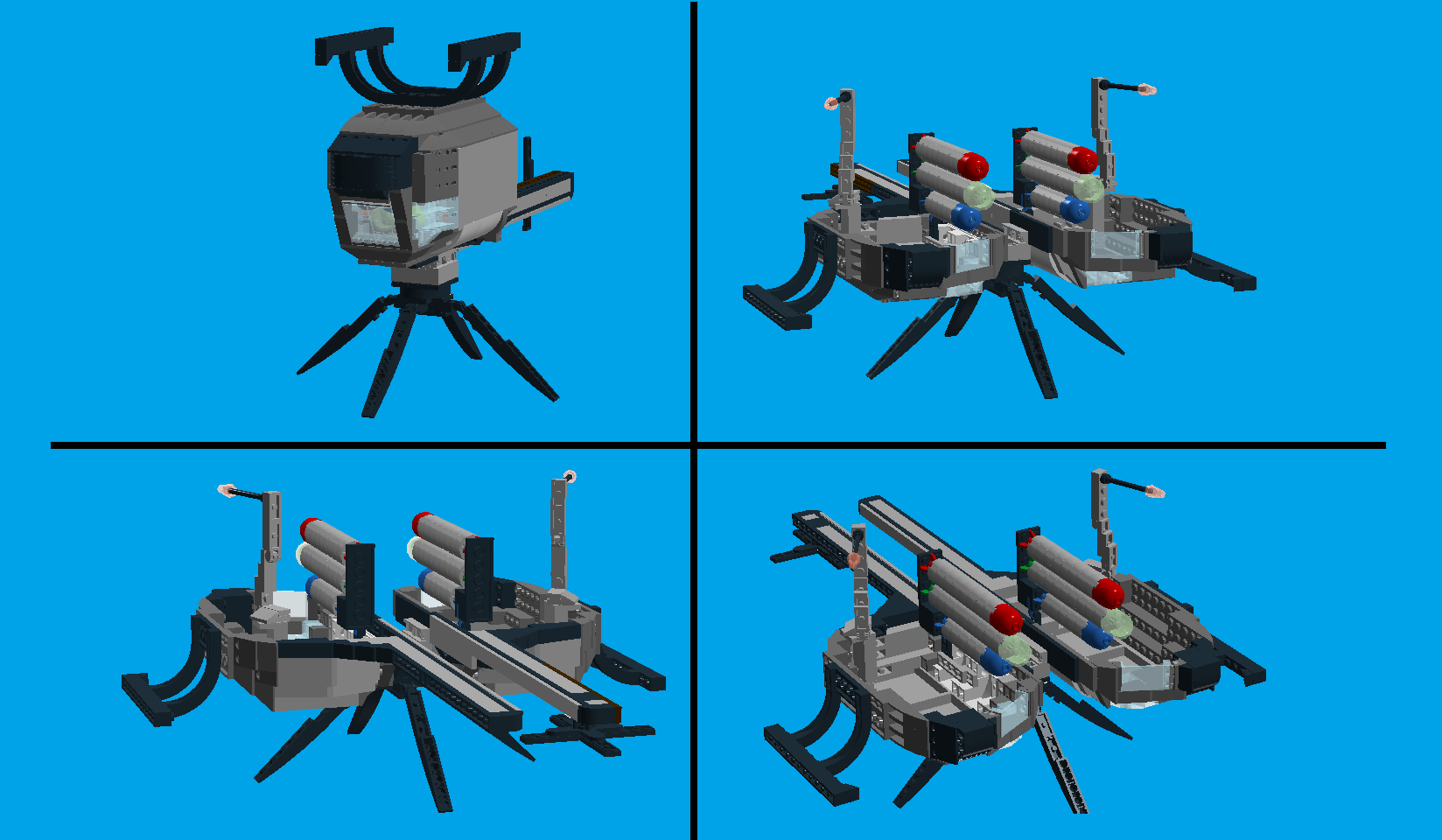 How it folds out. 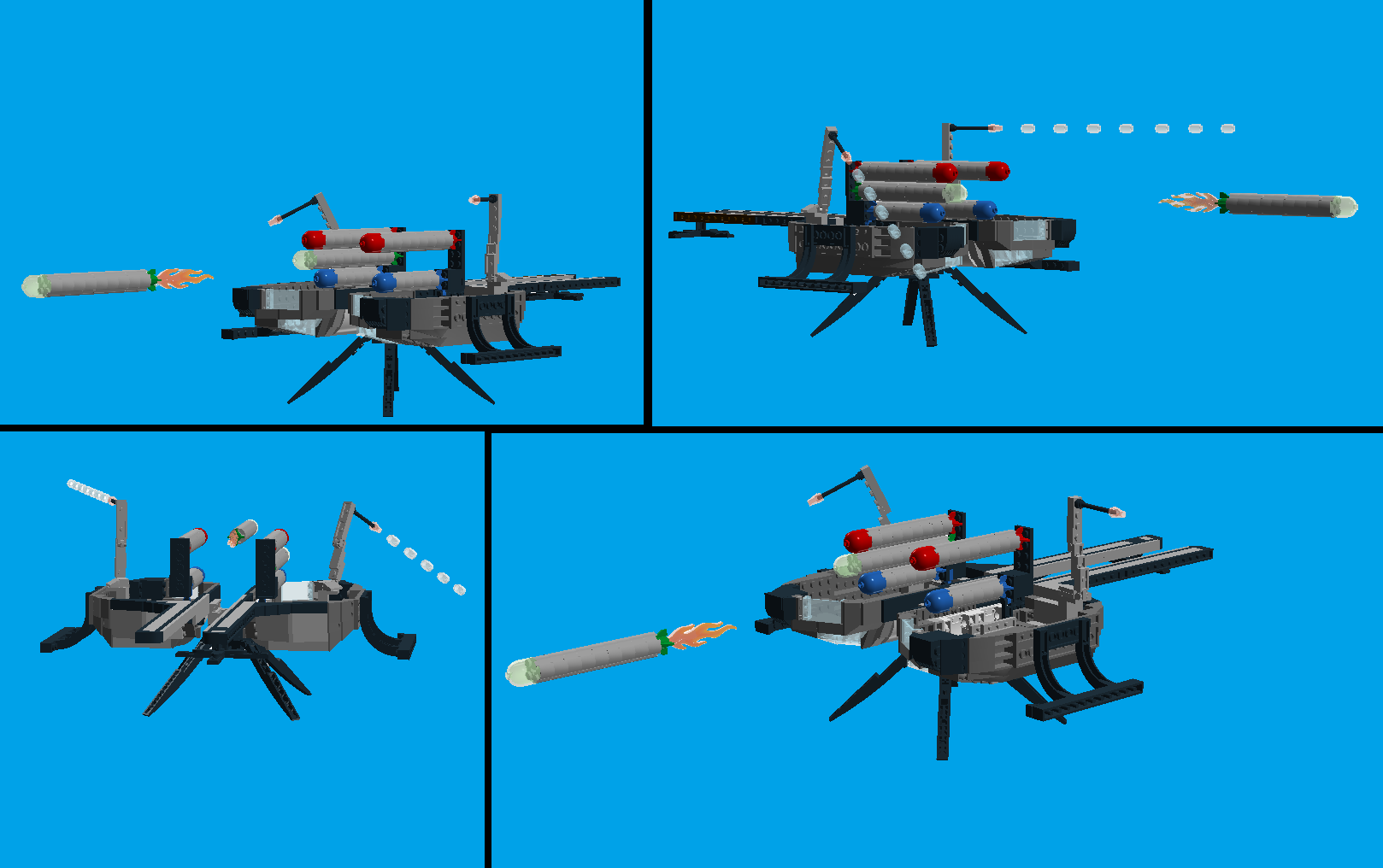 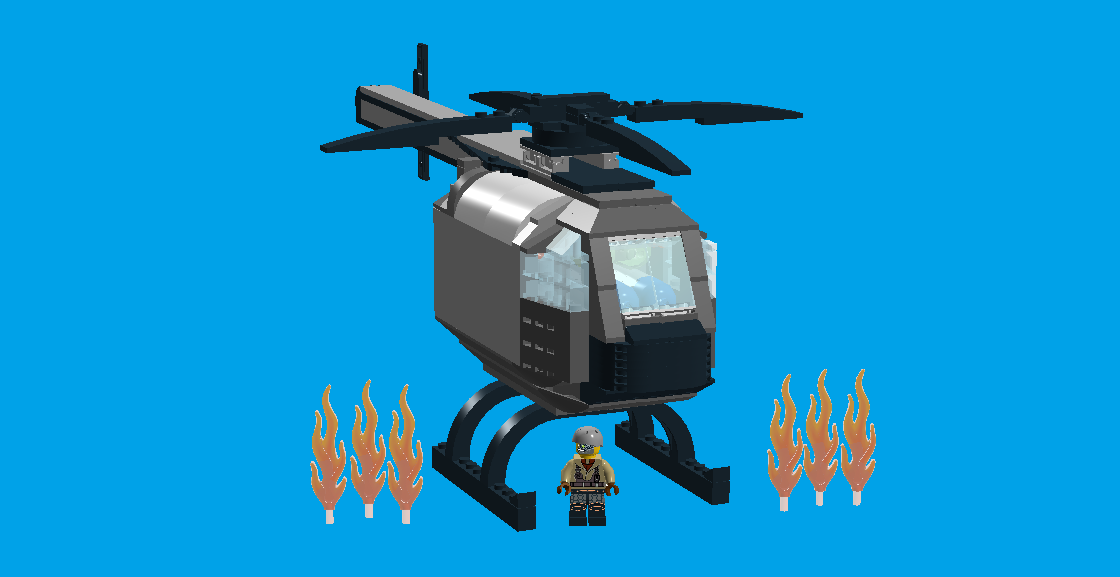 Man is not include. just there to illustrate the size of the Drelly.