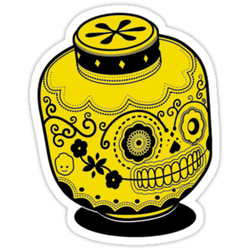 The Velasca Tower is a skyscraper built in 1950 in Milan, Italy, by BBPR, an important architectural partnership.
It is located nearby Milan’s Cathedral, in the cultural and commercial center of the italian City.
It is about 100 metres tall and has a peculiar and characteristic mushroom-like shape.
It is one of the most important buildings in Milan, due to the period in which was built and also because it has been one of the most recognizable symbols in Milan Skyline until a few years ago.

This is my rendition of the building, made with more than 4100 bricks. Thank you in advance for your support. This could be a great gift to the City of Expo 2015.