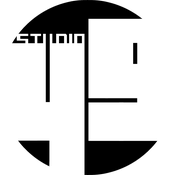 By Studio 49
0 comments
Visit my website for more information about me, my projects and my new iBook that i am planning to release onto iTunes early this year for only $0.99.

UPDATE: I have been reading your feedback and I appreciate your thoughts. I have now made the surface of the snow smoother, so that it looks more like real snow and there is now a picture of the Hangar to show the doors in the open position.

Thank you for looking at my idea.
I have been a fan of Star Wars Lego all my life and after watching the fifth movie and seeing the battle of Hoth, it sparked something in my imagination. For years now I have been building my own Hoth Bases out of my existing bricks; however, I felt I had insufficient pieces. When Lego released its Lego Digital Designer program (LDD) I jumped at the chance to finally do the battle of Hoth justice and create a stunning model. One thing that I really wanted to do was to make them like the modular buildings that Lego sell and make them interchangeable, so that you can make your own personalised scene.

Each module has its own unique features from sliding doors to the huge window on the hangar. There is one thing though that all of these modules have in common and that is that each floor and roof can be removed to allow great accessibility and an even greater play factor.
There are 3 modules that I have designed at the moment and they are a Hangar, Medical Centre and the Wampa Cave. 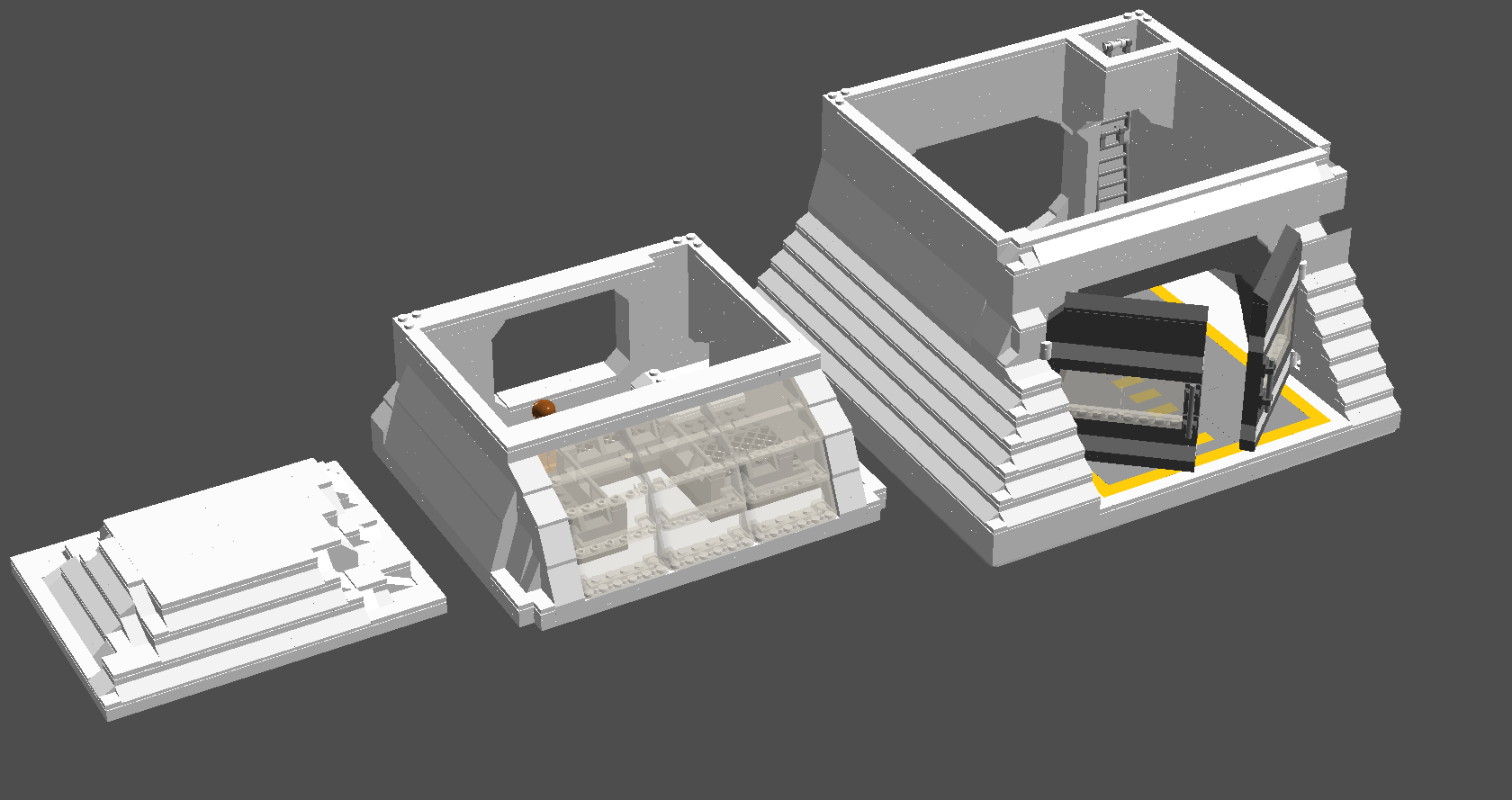 The Hangar:
-The front doors open to allow Snow Speeders and Speeder Bikes to enter and land. The set would come with a Snow Speeder.
-The rear has hallways and opening that allow you to easily access the back of the model and gives you endless possibilities if you want to expand.
-It is also a connectable Module. 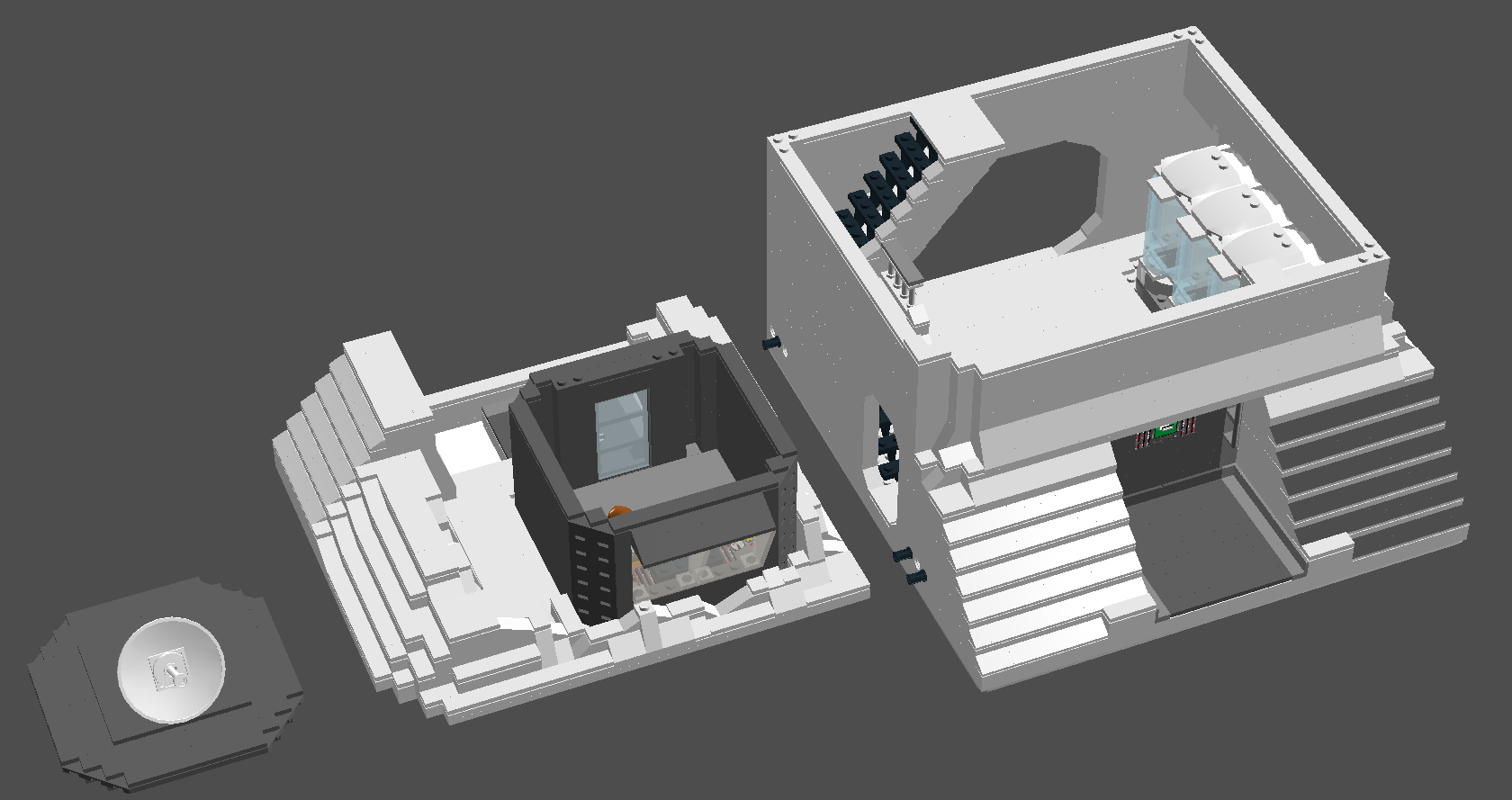 The Medical Centre:
-With the first floor removed on the Medical centre. You can also see that I have put in Bacteria Tanks, so that if troops are injured they can heal.
-The front of the Bacteria Tanks slide off so that you have the ability to put people in them.
-The sliding door at the front has the ability to disappear into an alcove in the wall.
-There are stairs on the ground floor that lead up to the roof where there is a control tower to help direct incoming ships. There is also a closet under the stairs to store blasters or medical supplies.
-The back of the Medical Centre has the same accessibility as the Hangar and you can even access the Control Room by removing the roof.

The Wampa Cave:
-The roof is removable.
-Inside you can hang Luke Skywalker on the roof just like in the movie and there is also a skeleton hanging in there as well.
-There is even a secret sliding door hidden in the cave. 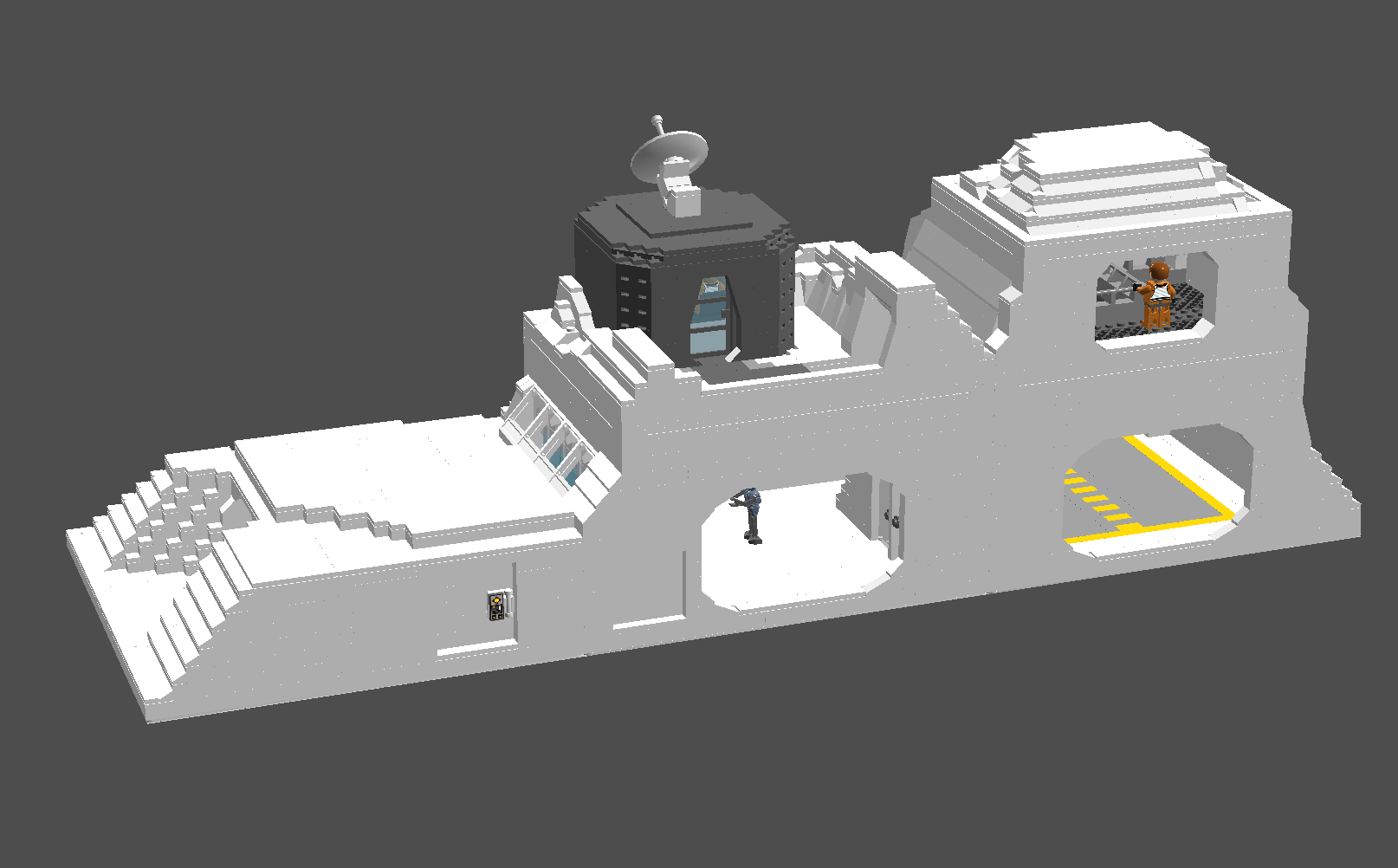 Each member can only vote once. If you want this set to become reality and for Lego to work its magic and make it even better, make sure that you spread the word however you can. You could do it by social networking or by telling your Lego loving friends. It will bring us one step closer to having an amazing and desirable set for both children and adults who love Lego.