By cutietiny
0 comments
The point I'm trying to make here is: wouldn't all of us who revere the majesty and beauty of sailing ships, who do not tire of watching the epic Pirates of the Caribbean films, don't we want at least 2 decks of cannons?! Naturally I understand that TLG doesn't like to make their designs at full detail and scale, that would be pricey indeed!

Having learned a little about Galleons myself, I know that, in fact, the cannons in the upper decks are "light" whereas lower down are the "Heavy Gun Decks", which act like ballasts so the ship doesn't capsize. (POTC shows this - Barbossa orders the cannons to be released to help tip the Black Pearl).

SORRY, if the back-story was a bit dull...
...but here is my design for a custom built, in the bricks, deep breath in anticipation -
-Light Cannon (and crew)!!

And what a beauty she is (even if I do say so myself). 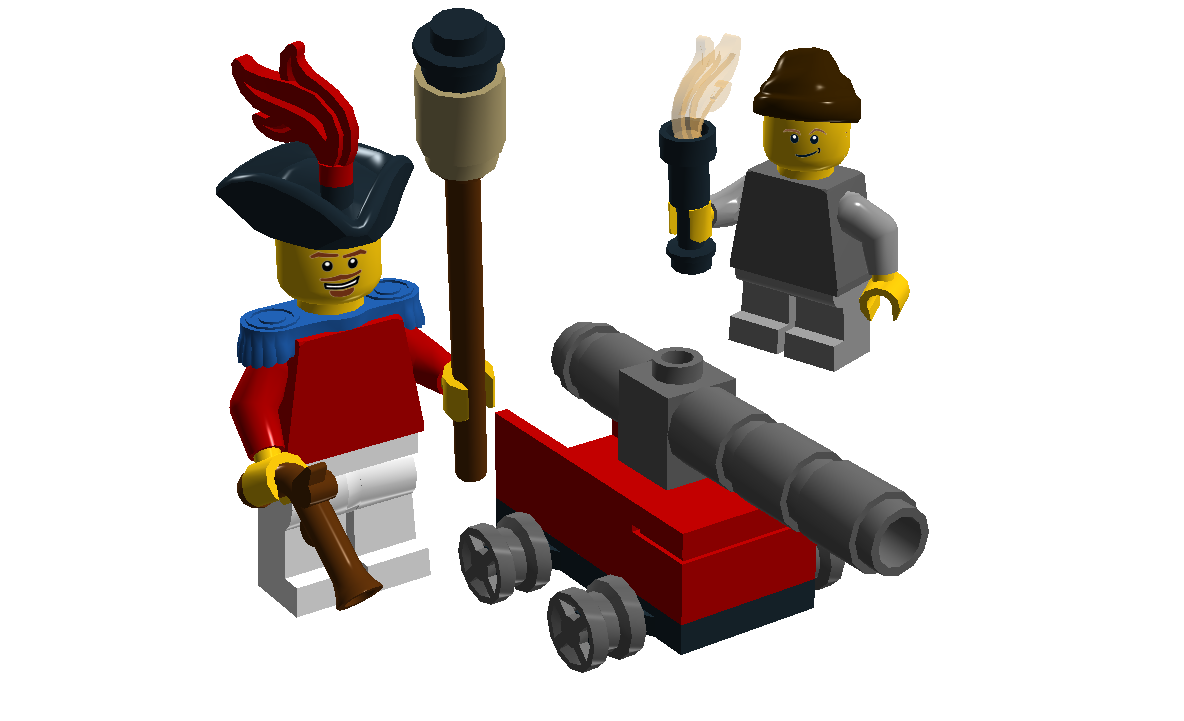 As you can see, the mini-model would feature 2 minifigures: a 'powder monkey' who helps carry the ammunition, and an Imperial Soldier who could be aiming the cannon or firing it, you decide! So if you want to customize, say, the Imperial Flagship, get yourself a few of these for twice the effect! If your not convinced, check out the Stallion! 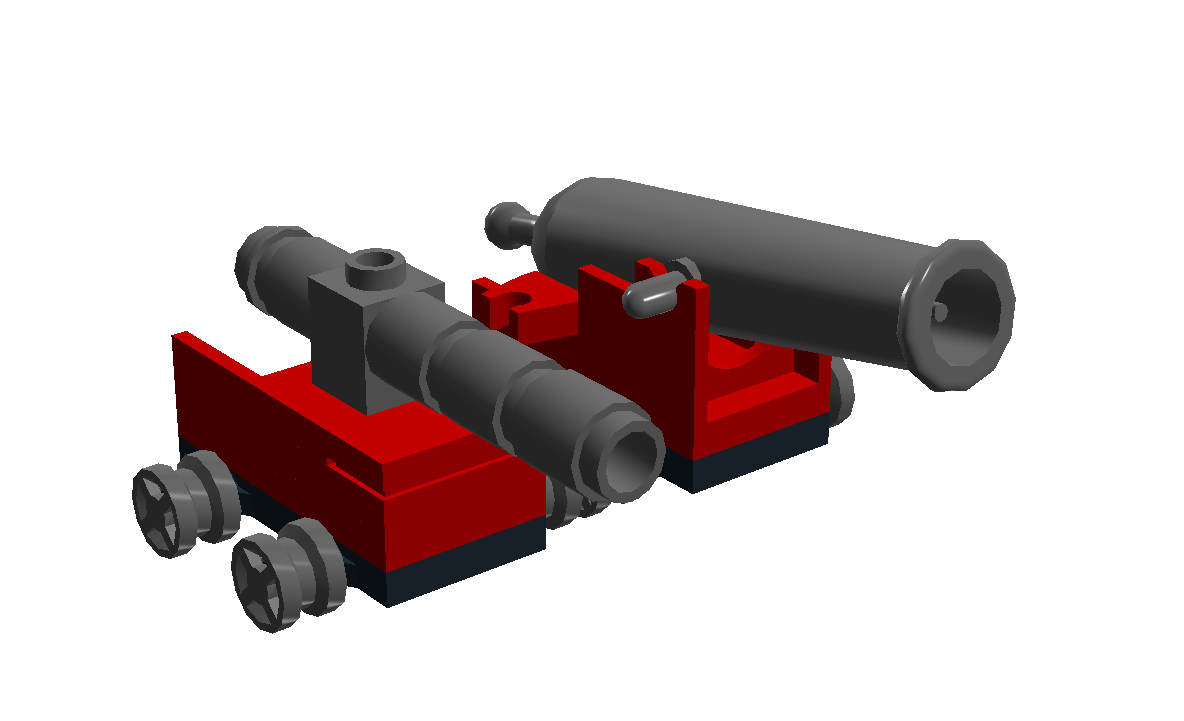 Here you can see how it compares with the original cannon pieces.

If you like this, also support my project the Stallion (link in Section 1), which has 10 of these babies in!

Thanks for reading! Happy Days :-D

PS. I will soon be purchasing the bricks to build one or two of these, so will put on some images of the real thing.