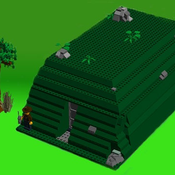 By jsheppard
0 comments
This is a Bug-out Series for an apocalyptic disaster.
'Bug-out' means to have somewhere safe to go, to be able to travel there and survive there in the event of a national or global disaster.
In the last few years there's been an ever increasing interest in survival after a major disaster which is why I made the Bug-out Series.

On the main picture the green bricks of the bunker represents a hill as the bunker is meant to be underground.
It has:
-A roof that lifts off
-Hinges so it can split into 2 halves
-A living quarters half with fire/oven, bunk beds, table, chairs, sofa etc
-A storage and workshop half with sink, shelves housing containers, water barrel, tools etc.
-With 4 Lego Characters.

See below for the rest of series.

In the Bunker - Storage, workshop and sink on the Left.
Living quarters on the Right. 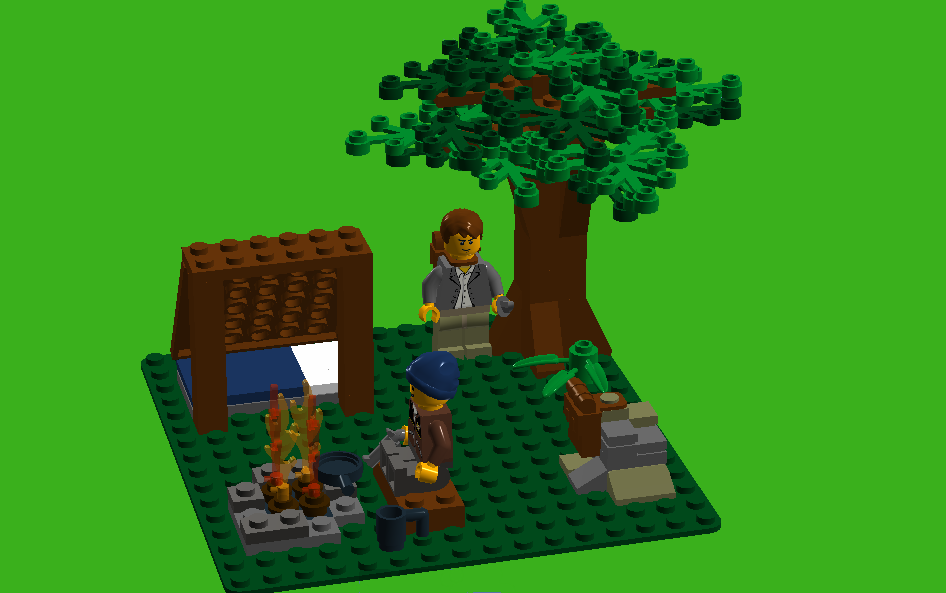 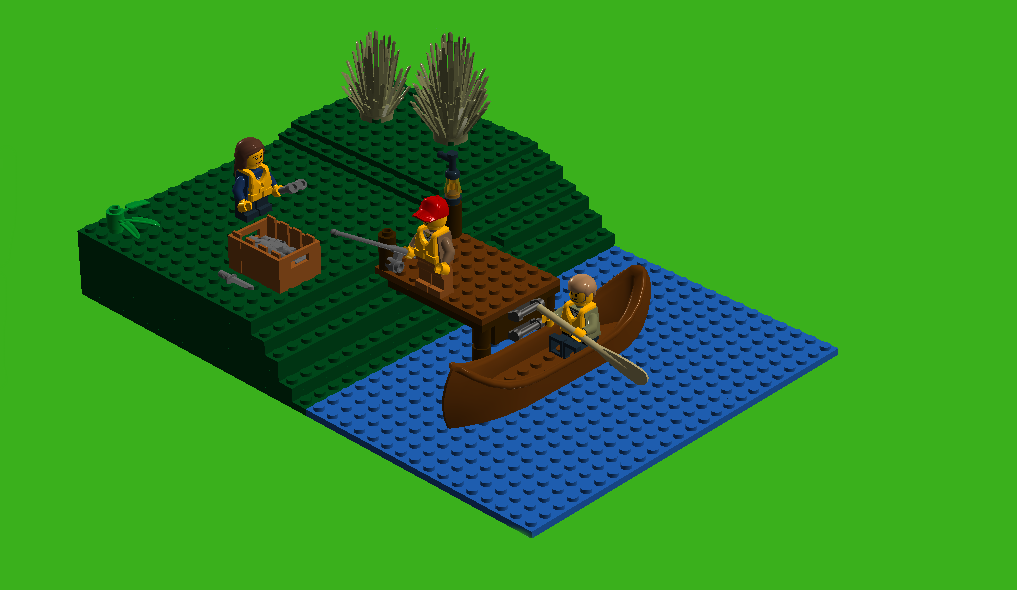