New Wonders of the World - GAME 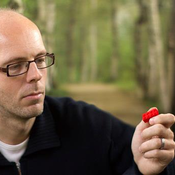 By Sjaacko
1 comment
The goal of this exciting new board game to be the first player to visit all new 7 Wonders of the World. 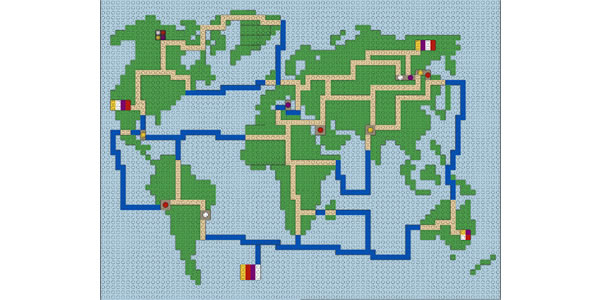 The New Wonders of the World are:

You must visit each Wonder (in random order) and take the round plate of your color until you have all 7! 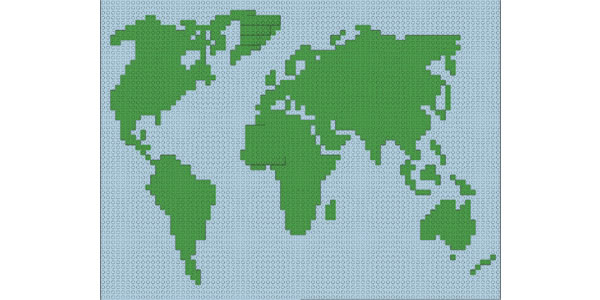 How to play
All players (one microfig each) start in the north west part of the map and throw the LEGO dice playing clockwise. The dice is configured like a normal dice, so it has numbers 1 to 6 on it. All players start with 5 bricks of their own color (a 1x1, 1x2, 1x3, 1x4 and 1x6 brick). Each turn has two actions. Depending on what you throw you must first place a movement brick of that value on a road on land or water. Throwing 5 lets you place any brick. Then you can move your microfigure the same distance as the number you threw. You can only move on roads that have movement bricks on them and these can be your own or other player's.
You must now plot a road to the location of the wonder of your choice. You can go alone but you can also make use of other player's placement of movement bricks. 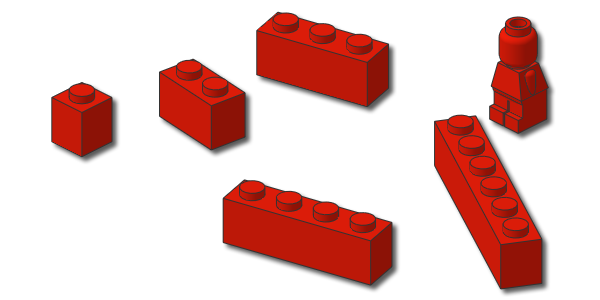 Rules:
1. You can only place movement bricks on roads on land or water.
2. Bricks must touch when placed. Gaps are not allowed then.
3. Once you reach the end of land and move in to water you must end and begin with a new brick. Bricks can not be both on land and water.
4. Once you have one or more bricks on the map you can take a brick and place them somewhere else. Thus creating a new route and prevent other players from moving by creating gaps which is allowed when moving bricks. Bricks with figs on them cannot be moved.
5. You can find new movement bricks on several places of the map. You have to reach this place before you can take those extra bricks and use them. Getting these is optional.
6. You can only move your microfig in a straight line. Diagonal movement is not allowed.
7. Your turn of moving your figure ends when you reach a Wonder. Taking the wonder counts as one movement point.

More rules and variations to come! Stay tuned and support the game!