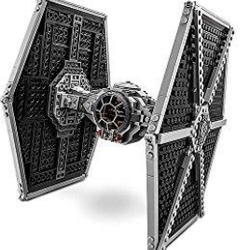 With this small mars probe you could explore the martian surface! With it's rockets, cockpit, cargo deck and nose. I recommend to put a small satellite in the cargo deck. I also recommend putting a astronaut in the cockpit but i'm not sure if a lego man could fit in it.

I built this because i was bored and i only have one lego creation in voting stage. I also built this mars probe because i like lego space and that astronauts will be going back to the moon in 5 years!

I don't really know how i built it all i basically know is that i built took some photos and then posted it on lego ideas.