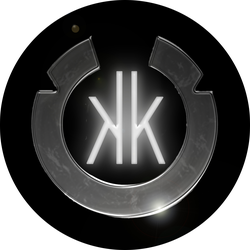 With the LEGO brick now in its 60th year, I reflected on all of the amazing sets that have been produced over the decades. From spaceships to castles, planes, trains, and automobiles; it seemed there was nothing that hadn't been built. As I pondered the idea, I realized that there has never been a LEGO school: a place for our young minifugures to learn and grow. I quickly began conceptulizing what it should look like, and soon concluding a classic red schoolhouse would be most apropriate.

I based the design off of early 19th century school houses in midwestern North America, including the interior and overall theme of the design. I had a lot of fun designing the inside, including many sublte details I believe give this set much character.

I personally believe this would make a really great addition to the LEGO Ideas community and that it truly offers something for everyone. I hope you agree and will support this set, I would really like everyone to have the oppurtunity to build and enjoy this set as much as I did while designing it!