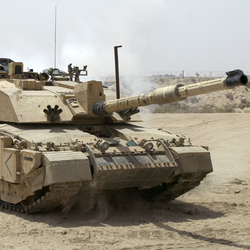 Hello there! This is my model of Snoopy's Doghouse! Snoopy is Charlie Brown's dog in the Peanuts Comic Strip. Snoopy first got his Doghouse on September 4th, 1951 and started sleeping on the roof on December 12th, 1958. In 1965 he began to pretend that he was a World War 1 Flying Ace and called his doghouse his "Sopwith Camel". The model includes Snoopy, his pool table, and his Van Gogh Painting. The grass is made to look realistic and is built on a 8x16 green plate. Note that Snoopy is very hard to replicate with Lego! Let's put Snoopy on the shelves!
22
50
days left